Private sector growth eased in the three months to January, according to the CBI’s latest Growth Indicator, the first of 2017.

The survey of 753 respondents across the manufacturing, distribution and service sectors showed that growth eased mildly to a balance of +10%, below December’s reading (+17%), but similar to November (+9%) and October (+8%).

Growth was mixed across sectors, with retailers reporting decent growth over the previous three months, and output growth remaining robust among manufacturers, albeit at a slighter slower pace. Service sector volumes were unchanged. 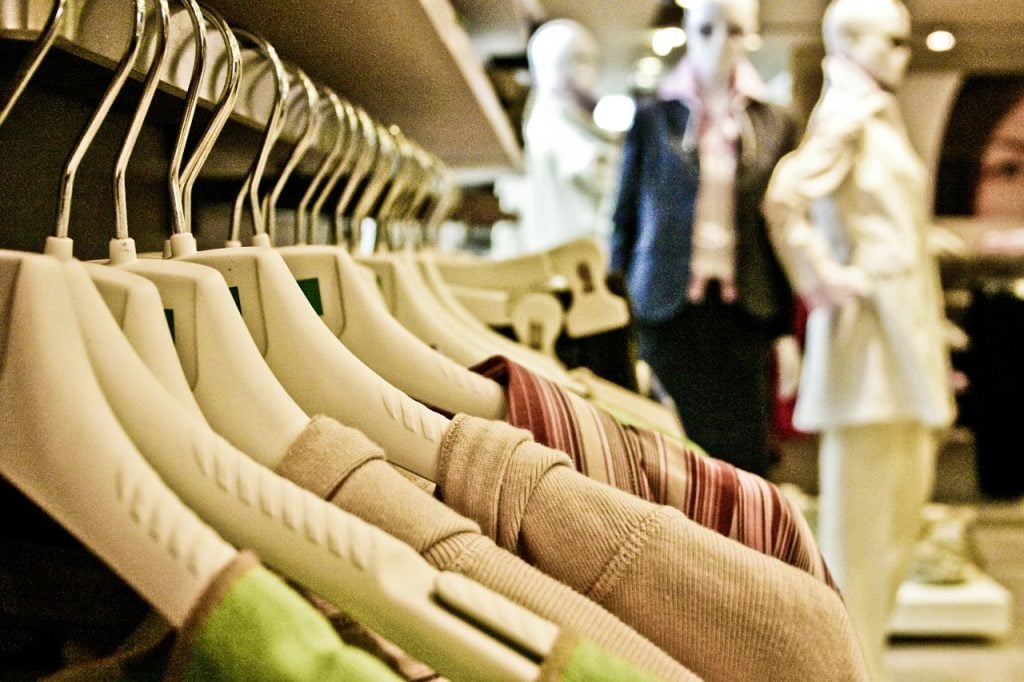 Overall, expectations are for growth to be maintained at a similar pace over the next three months (+12%).

“Resilience has been the hallmark of the UK economy since the EU Referendum.

“But higher inflation is on the way, which will erode consumer incomes, while the impact of uncertainty since the referendum may cause investment spending to slow this year.

“While businesses are committed to making a success of Brexit, making progress on improving the UK’s productivity remains the number one priority.

“By working in partnership with the Government, business is keen to play its part in ensuring prosperity can be shared more equally right across the UK.”