The comments from Pension Life, set up to identify and prevent pension scams, close loopholes in pension law and rescue victims of pension fraud, follow the Chancellor’s shock Budget announcement that a 25 per cent charge on transfers to qualifying recognised overseas pension schemes (QROPS) has been introduced.

Angela Brooks, Chair of Pension Life, warns: “Hammond has already done one screeching Budget U-turn.  He should now do another on his wholly ill-conceived and utterly misguided thinking on QROPS.

“What does slapping a 25 per cent tax on QROPS transfers achieve? Primarily it disadvantages many genuine pension savers who are using bona fide, regulated advisers and who want to benefit from the advantages that transferring their UK pensions out of Britain can offer.

“What doesn’t it achieve? Stopping any of the current scammers using QROPS as the vehicle for their scams.” 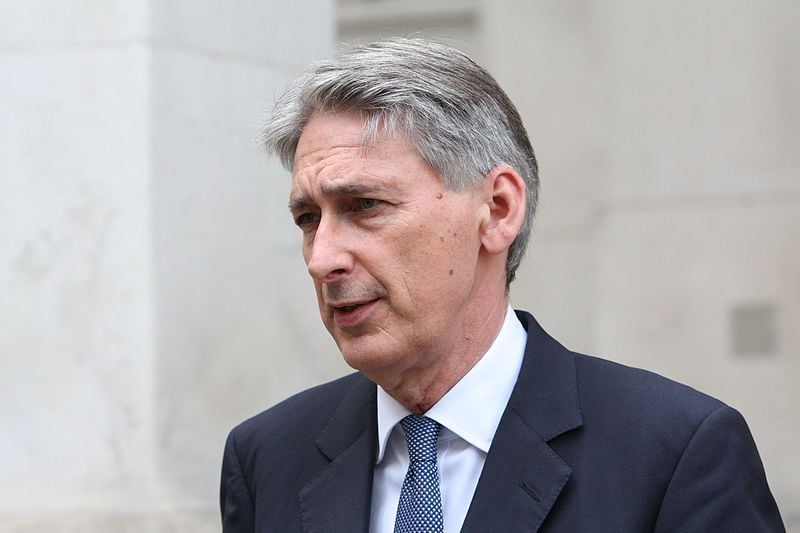 She explains: “The uncertainty over an individual's possible future domicile outside the EEA  – triggering the 25 per cent tax charge – has put a large question mark over pension and tax planning for many people.

“A person who transfers into a European QROPS while domiciled in the EEA and who is then offered a lucrative job outside the EEA may then find they cannot afford to take the job and might be better off remaining where they are and taking a low-paid job to avoid triggering the tax charge.

“In addition, the issue of double tax treaties has been ignored/overlooked altogether.

“The QROPS tax seems designed to collect a large basket full of low-hanging-fruit tax, but without addressing the ills of some within the offshore pension industry: namely, the armies of firms operating without regulation and the large number of trustees accepting business from them without due diligence.  Hammond is also ignoring the scourge of the many toxic UCIS funds being promoted to UK residents illegally, and partnered with QROPS.

“Hammond should be preparing to work with regulators, ombudsmen and financial crime units in all the popular QROPS destinations to clean up the offshore industry in the interests of British expats – as the cost to the State of all the victims of negligent advice when they have to return to the UK and depend on benefits will be enormous.”

She adds: “This move by Hammond is to bolster the government’s coffers and does absolutely nothing to address the real problem of pension scams on British expats.

“Whilst there are many regulated, well-run and responsible firms operating in the international space, unfortunately, there are others that use highly questionable practices and products – as well as outright scams.

“British citizens living overseas need urgent protection by regulators against those offshore firms which purport to provide advice covered by the FCA, but which actually operate under offshore regulation unbeknown to the client – who only finds out once things go wrong.  In fact, a number of firms deliberately create this illusion and this is out and out fraud.”

Ms Brooks concludes: “Hammond has ignored the multitude of issues that he ought to be addressing to protect British expats and prevent pension fraud.  He is letting pension scammers off the hook by targeting legitimate firms with bona fide, compliant products.”

In a recent blog, Henry Tapper, founder and editor of the influential www.PensionsPlaypen.com, wrote:  “Angie’s focus is on the victims – and protecting them. Whether tPR [the Pensions Regulator] likes it or not, she is more trouble to the scammers than the UK authorities can be. Without her, Trustees and ordinary members with UK rights might never know. Her website, Pension Life, is an invaluable resource.”