Directed by Kaz Ove, and premiered via The FADER, the riot-of-colour video is the band's slickest to date, utilising transposed technicolour effects to paint a vivid visual for the effortless flow of the track. You can watch the infectious video for 'Flowers' below.

Sonically, 'Flowers' harnesses the band's talent to adeptly build hooks unlike anyone else at the moment; it takes the simplest of piano notes and a rolling bassline to create something completely unique yet accessible. 'Flowers' is the follow up to 'Pure', which was met with critical acclaim around the globe and featured as The Guardian's 'Track of the Week', NME's 'New Music of the Day' and also premiered on The FADER US.

Hare Squead will be playing their debut London headline show at Dalston's Birthday's on Wednesday 26th July. Tickets are on sale now.

The Dublin-based group also recently performed for BBC Radio 1's Live Lounge with the Washington D.C based rapper Goldlink, where they performed their single 'Herside Story', which the U.S. rapper has re-envisioned for his debut record 'At What Cost' (the single alone has already amassed nearly 6m Spotify streams across both artist's platforms), alongside a cover of Outkast's 'Roses'. You can watch 'Herside Story' HERE and 'Roses' HERE. 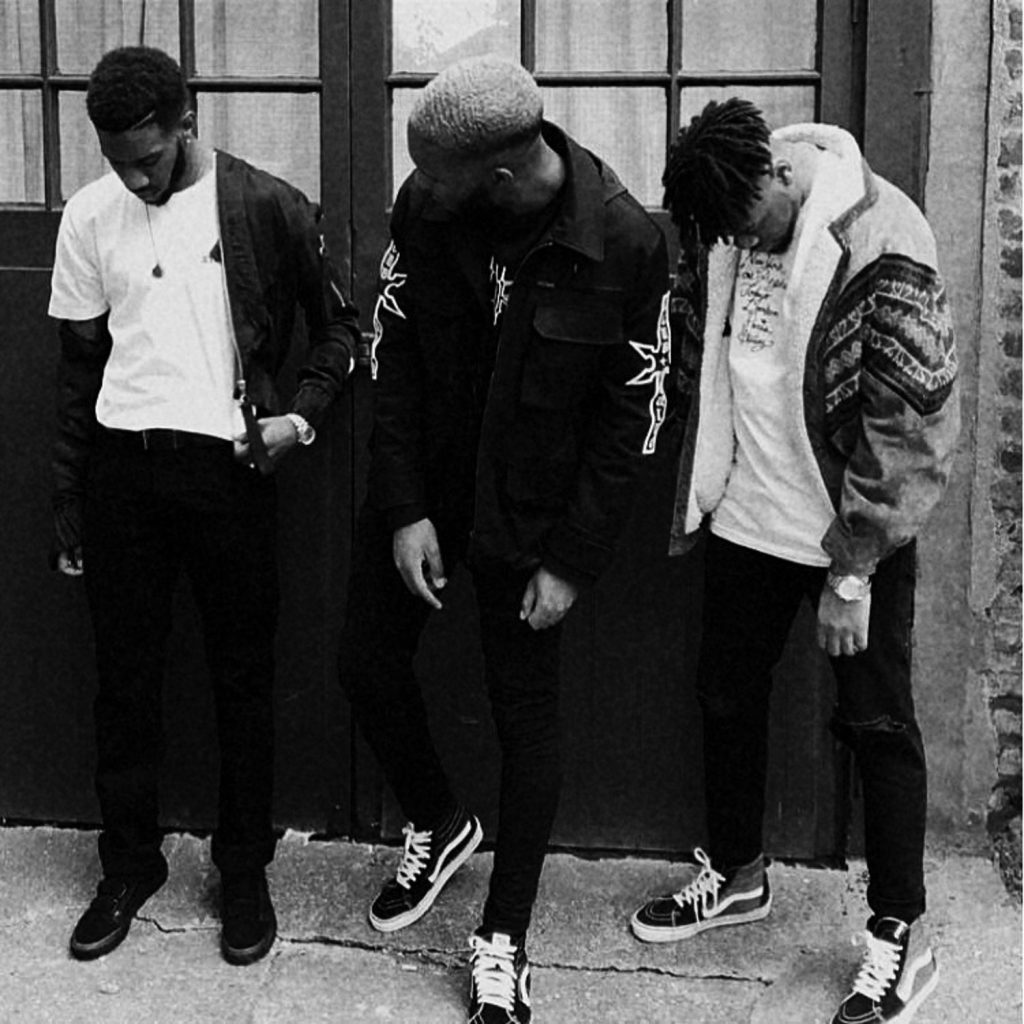 Lauded by the likes of BBC Radio 1, 1xtra and Beats1, not to mention Dazed, XXL, Pitchfork, Noisey, Pigeons & Planes, DIY and more, the trio comprised of Lilo Blues, Tony Konstone and Jessy Rose have become one of this year's most stand out and exciting new acts. The band's new double A-side single 'Pure'/'Flowers' is available now and they will be performing live at Birthday's in Dalston, London on July 26th.

PREMIERED VIA THE FADER:

"Proof the group can work in any kind of territory." – NME

"A new generation of R&B." – The Guardian

"It's refreshing to see groups like Hare Squead." – XXL

The heir to the throne of Henry VIII, Henry Fitzroy

Disney movie 'Up' gets the thumbs up.