Harry Potter and the Halloween Half Term

Spook yourself silly at Hogwarts this Halloween

In the world of Harry Potter, Halloween is a big deal, with special feasts and celebrations taking place at the Hogwarts wizarding school to mark the occasion. Celebrating Halloween might seem odd in a school where “witch costume” is the school uniform and the toilets are known to contain actual ghosts, but that just goes to show the popular draw of the holiday. 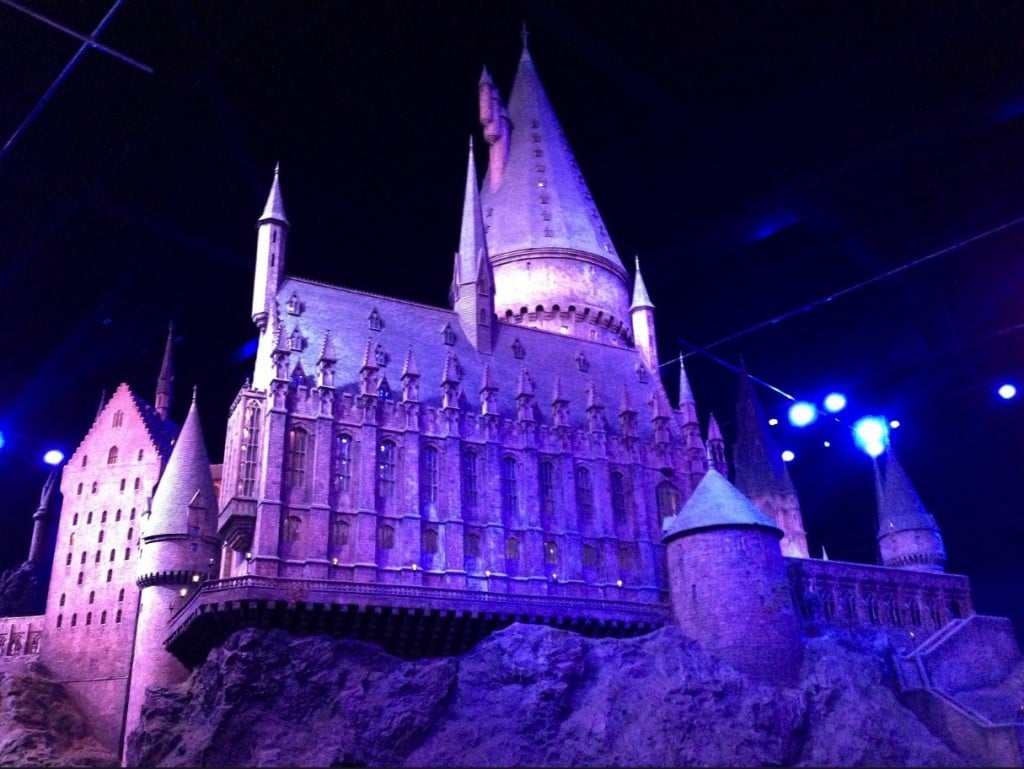 Meanwhile, in the Muggle World, kids not only love Halloween, but Halloween is landing smack bang in the middle of the half term holidays!  What’s more, this half term will be the first one James Sirius Potter, Harry’s son, will spend at Hogwarts, according to J.K. Rowling herself.

So it’s fitting that the Harry Potter Studios are marking the holiday with two weeks of creepy and spooky goings on.

Yes, while the world of Harry Potter is always an uncanny and magical place, if you go there this half term you’ll find things have taken a turn for the scary. Diagon Alley still has all its magical shops, but every so often the lights will dim and menacing music will fill the air as the Death Eaters lurk in the shadows!

You can board a carriage from the Hogwarts Express, but now you’ll find it’s been redecorated to look how it did in the Prisoner of Azkaban film. Watch out for dementors prowling the seats!
And of course, you can visit the creepy drawing room of the Malfoy family, otherwise known as Death Eater HQ. Here you can see the costumes of Slytherin’s more sinister alumni, as well as a life-sized model of Voldemort’s beloved pet snake, Nagini (well, we’re told it’s a model. Don’t get too close!)

As well as scaring yourself silly with the spooky sets and props of the Studio, you can also find some great ways to defend yourself against the Dark Arts. Paul Harris was the choreographer who arranged all the most epic wand battles in the Harry Potter movies and now he’s willing to teach you and your children his secrets during a unique interaction session. With all those Death Eaters lurking around it might be a good idea!

You can also visit Borgin and Burkes, the sinister antique shop on Knockturn Alley where you’ll find the Hand of Glory, a prop that is much more gnarled and decrepit looking than you might think from the name,  but which is imbued with mysterious power.
Look further and find the Vanishing Cabinet, which evil Death Eaters use to sneak in and out of Hogwarts to complete their nefarious schemes.

Then of course, you can round off your trip the traditional Hogwarts way. Visit the Great Hall set, which in honour of the season has been decorated in full wizardly Halloween regalia. Pumpkins will hang from the sky, cauldrons will be loaded with lollypops, and if you look carefully… very carefully, you might just spot Nearly Headless Nick floating around in the rafters…