Has Snapchat snapped? The industry is experiencing a 'two tier tech'

Released to a fanfare in March 2017, the video messaging service popular with 14-24 years olds was touted as the 'next big thing' in tech.

The shares had their IPO at $17 amid a largely oversubscribed investor demand for the stock, abundantly showing the positive investor appetite for this type of technology company, with its 'stories' feature, timed expiry of messages and edited emoji tools setting it apart from the standard communication apps. 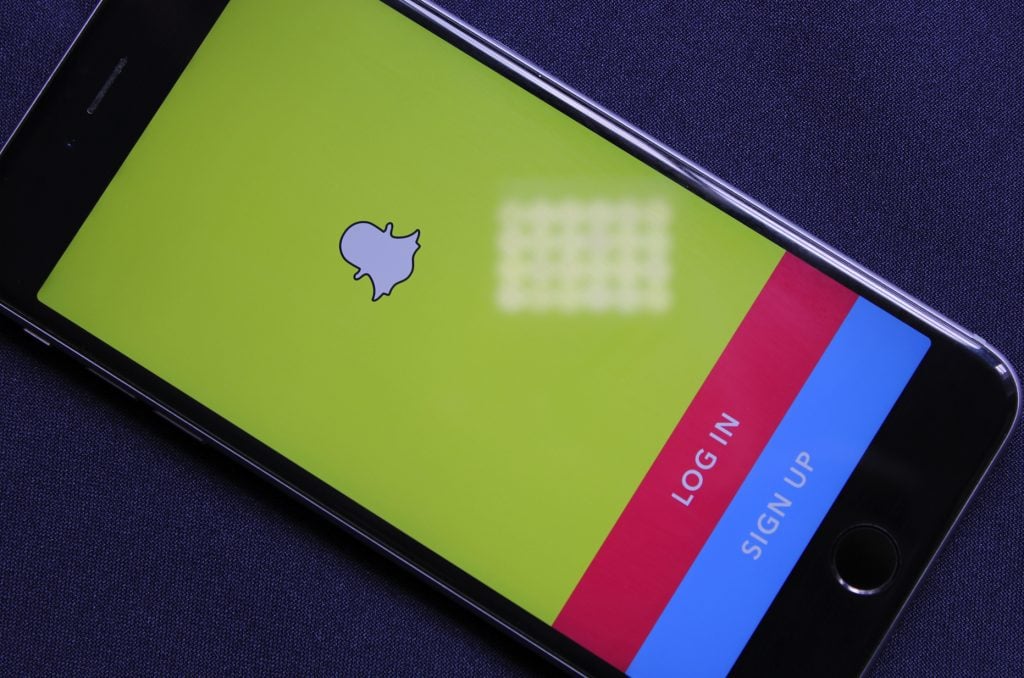 Initially, the IPO seemed to be proved correct as the shares quickly rose to $27, valuing the company at $30 billion – an impressive result considering Snap only launched in 2011 but had the same valuation size as telecoms giant Sprint, while still loss-making at this point. Unfortunately, since then a malaise has set into the stock, with the shares falling this week to an all-time low of $11.91, and importantly below the IPO price of $17. It's always a crucial level in judging the over-pricing of a new technology company, and in the process the company is now valued at $16 billion.

Has Snapchat snapped? Certainly the plethora of negative news seem nonstop, including most recently a lock-in period where no shares could be sold for 150 days after the IPO expired. It would seem that investors and other staff have been readily selling their shares in light of Snap's recent price performance. In addition, with advertising revenues growing by 286% last quarter, this was unbelievably lower than analysts had expected, and in the process having negative connotations to the stock and continuing this downward trend. What now seems to have taken place in the industry is what I would colloquially call 'two tier tech': smaller, less established tech companies like Snapchat and Twitter struggle with high cash burn rates to keep up with technological advances, while companies such as Facebook and Google power on with their dominance – two who can afford a magnitude of loss making projects without it relatively affecting their share price valuation.