Statement from the Electoral Reform Society

Campaigners are concerned the government may be 'sweeping under the rug’ the consultation on proposed 19% cuts to opposition party funding, as it launched its consultation document on the controversial changes on the same day as the expected EU referendum deal.

Speaking on Friday Will Brett, Head of Campaigns and Communications at the Electoral Reform Society, said:

“The government are launching this consultation on the day when an EU deal is set to be announced. A cynic might think they want to bury the news that they’re going ahead with 19% cuts to funding for opposition parties. Trying to sweep this under the carpet does British voters a real disservice.

“This consultation is not about the principle of cutting funding for opposition parties – it’s merely about how the cut should be done. But the UK already spends just a tenth of the European average on public funding for political parties, and has one of the lowest rates of public funding among developed countries. Any further reductions can only undermine the ability for opposition parties to do their democratic duty of holding the government to account. 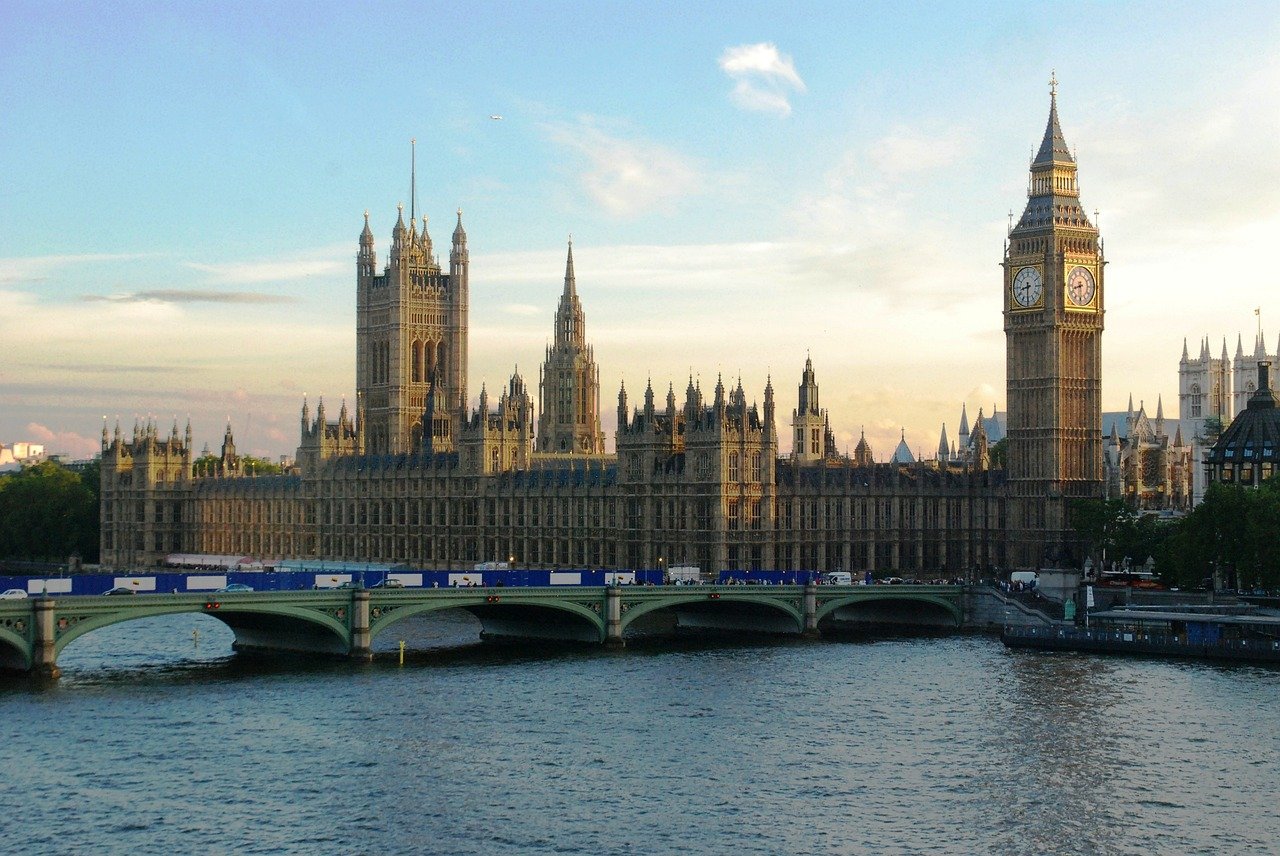 “The mooted plans to change the benchmark for Short money – reducing the emphasis of parties’ number of votes – would also be a step backwards. Britain’s voting system means smaller parties are hugely under-represented, despite having significant public support. Focusing just on the number of MPs denies a voice to millions of citizens whose votes didn’t translate into seats because of an out-dated voting system. Changing the benchmark to disadvantage smaller parties would be a retrograde move that ignores the fact we are now a pluralistic, multi-party democracy, with a need for a strong and diverse opposition to reflect voters’ views.

“57% of the public think a publicly-funded political system would be fairer than the largely big-donor dominated one we have now. This cut will do nothing to improve people's perceptions of politics. All it will do is weaken our democracy and leave voters even more under-represented."