Has the investment outlook shifted amid global market turbulence?

Financial markets have seen one of the worst starts to the new year since 2000. Risk aversion and investor nervousness has led to broad-based weakness across global equity markets. The flight-to-quality trade has supported government bond yields, with the two-year US treasury yield falling back below 1%. Commodity prices continue to depreciate further on fears of slowing global demand and oversupply; oil prices have sunk to a new multi-year low. The only asset that has risen in price over the week is gold.   Below, we provide our view on key questions raised by this week's events.

What are the factors driving financial market volatility?

A number of factors have been behind the market moves over the last week, including weak manufacturing data out of China, further depreciation of the Chinese currency and disappointing economic reports out of the US. Confidence has also been impacted by further falls in energy prices. 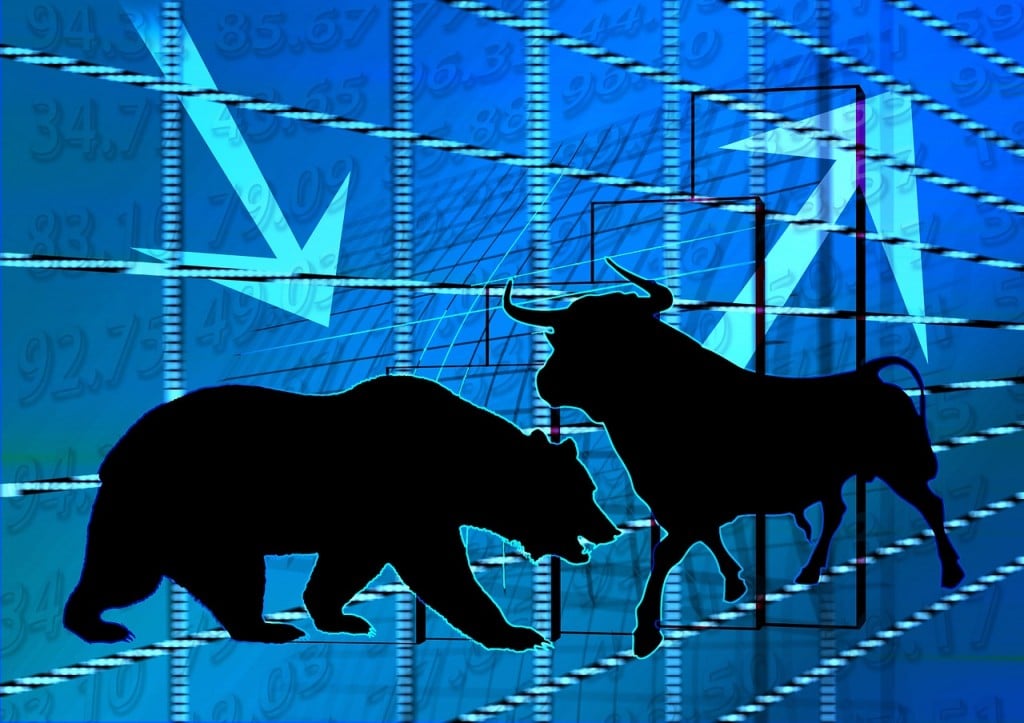 Has our view changed on China?

1. China will ultimately manage a structural slowdown. We have long held the view that China's economy will avoid a hard landing. However, the economic data continues to paint a cloudy picture.  We do believe that the authorities have further tools available to manage the slowdown. What is more, the Chinese economy is showing strength in certain areas, such as retail sales and services, which speaks to the broader efforts of rebalancing towards a consumer-led model.   Contrary to some views expressed by commentators,  in our view there is little evidence that the Chinese economy is in fact contracting,  but at the same time it is not delivering the strong growth rates of the past.

2. The Chinese currency is a key risk factor; however, we continue to expect gradual depreciation over time. Admittedly, the currency adjustments in the first week of January 2016 have been less clear from a policy perspective, and we acknowledge that downside risks have heightened around the currency. However.the Chinese authorities are making progress towards bringing a more market-determ1ned focus to the renminbi, which is likely to account for a larger share of global currency transactions 1n the future.  The currency measures enacted by the Chinese central bank in August 2015 and the subsequent Inclusion of the renminbi in the IMF's fore1gn exchange basket are important steps towards a freer floating currency.

3. From an equity market perspective, clearly the events of the past week have increased uncertainty and volatility. The Chinese authorities have not shown a good track record in managing local financial markets.  For example, the authorities' short-lived decision to introduce an automatic 'circuit breaker' (whereby the stock market closed if it lost more than 7% of its value in one day) actually had the opposite effect and encouraged selling. This measure also seemed superfluous as there is already a daily single stock trading limit of 10% gain or loss in place.  It is a testing time for the authorities who are starting to open up domestic financial markets and introduce market-based reforms.  But that task is complicated by the fact that more than 80% of the onshore equity market is held by active retail investors, which leads to greater volatility. In addition, Chinese equity markets performed very strongly in December, encouraging investors to lock in profits. Chinese equity market volatility is l1kely to persist.

What will be the impact on Federal Reserve policy?

The minutes of December's Federal Reserve meeting show that policymakers expect four rate hikes in 2016, totalling 100 basis points. Since this meeting, rhetoric from policymakers, including Federal Reserve Vice Chairman Stanley Fischer, has confirmed that four rate hikes is a reasonable forecast. However, the bond market is understandably sceptical of the Fed's projections based on weaker data, Chinese stock market volatility and an appreciating US dollar, which will act as a constraint on inflation. The market views four rate hikes as excessive, given modest growth and inflation, especially as oil prices have fallen further.  We have sympathy for this view, given that US growth is moderate.  Moreover, the Fed is more attuned to global risks, as noted in September's monetary policy statement, and will therefore be mindful of the impact of higher US interest rates on emerging economies, in particular.

What is our view on oil?

The further decline of oil prices seems excessive given the escalation in geopolitical tensions and data showing a fall in US oil inventories. It suggests that the oil price has traded away from fundamentals and is driven more by financial markets. We do not believe the fundamental supply/demand picture will deteriorate this year, although obviously Chinese economic concerns continue to weigh on commodities.

Have we implemented any portfolio changes as a result of the volatility?

We have made no significant changes to portfolios. We maintain an overweight equity exposure with a strong bias to developed markets as we believe this provides the best potential source of risk-adjusted returns.  We also have little or no direct exposure to commodities and have no exposure to emerging market debt within fixed income. Our broader view of moderate global economic improvement in 2016 remains intact. Notwithstanding the headwinds of slowing emerging market growth including China, domestic demand across developed economies remains healthy and is supported by low interest rates, low inflation and a strong jobs market. US and UK growth will continue to be led by the consumer as inflation and interest rates stay low, while both Europe and Japan should see grinding improvements, supported by policy and fiscal stimulus and improv1ng corporate profitability.

Will the politically-correct soon be punishing us for our thoughts?