Hayemaker Confirms Next Fight in Pursuit of The World Heavyweight Title

Hayemaker confirms next fight in pursuit of the World Heavyweight Title

Former two-weight World Champion David Haye took just 131 seconds to knockout WBA Top 10 ranked Mark De Mori in his comeback fight in front of an electrifying sell-out crowd at The O2 arena on 16 January 2016. Just 10 days after his return bout Haye continues in his bid to unify the Heavyweight division with a second fight on Saturday 21 May 2016 (with opponent yet to be named.)

The fight, which is scheduled to take place at The O2 in London, demonstrates Haye’s commitment and dedication to the sport and his fans after his promise of regular fights in a bid to reclaim the World Title and unify the belts as he achieved in the cruiserweight division.

The fight will be promoted by David Haye for Hayemaker Boxing in association with Salter Brothers Entertainment, licensed by BBBofC.

Tickets for Haye Day, Saturday 21st May 2016, go on pre-sale to O2 Priority customers at 9am on Wednesday 27 January and will be on general sale through AXS.com from 9am on Friday 29 January. 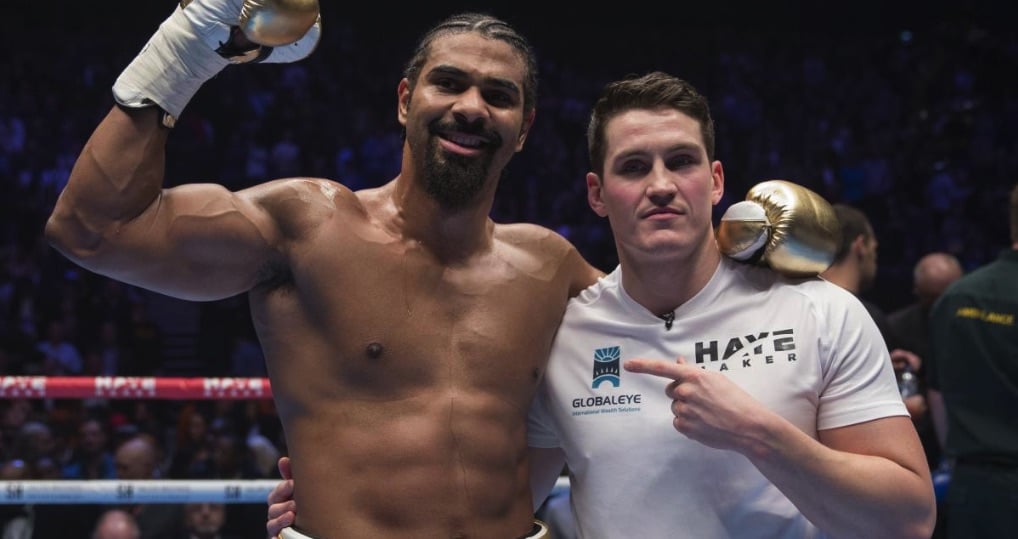 'Cricket Has No Boundaries' Initiative

Why looking fashionable no longer means spending lots of money