Why build a third runway when you can build a longer runway? Asks Heathrow Hub.

Heathrow Hub launched its advertising campaign over the weekend, which will be rolled out progressively in the national and online press during the Airport Commission's 12 week consultation period.

Heathrow Hub's proposal to extend Heathrow's existing northern runway westwards – divided in two with a safety zone in the middle – could be open by 2023, requiring less upheaval than either of the alternative shortlisted options.

Heathrow Hub's proposal also includes a new plan for rail access to ensure almost 60% of passengers arrive by public transport by 2030. The plan will also reduce noise over West London as early morning landings would be shifted 2.5 miles to the west.

Costs are estimated to be at least £5bn less than Heathrow Airport's plan to build a third runway, keeping airport charges competitive and allowing generous compensation for those affected by expansion. The expansion would be entirely financed by the private sector without the need for any public money.

Jock Lowe, the leader of the Heathrow Hub concept, said: "We were delighted to have been able to launch our advertising campaign over the weekend which demonstrates why our proposal is the most compelling choice for the whole of the UK. Our proposal would cost billions of pounds less than Heathrow Airport's plan to build a third runway and the latest Airports Commission report said it expects our expansion plan to boost the UK economy by up to £214bn and to create as many as 163,000 new jobs nationwide – double the benefits offered by expanding Gatwick."

Ogilvy led the creative team on this campaign. The media planning and buying was handled by Havas Media while Maitland led the overall communications strategy. 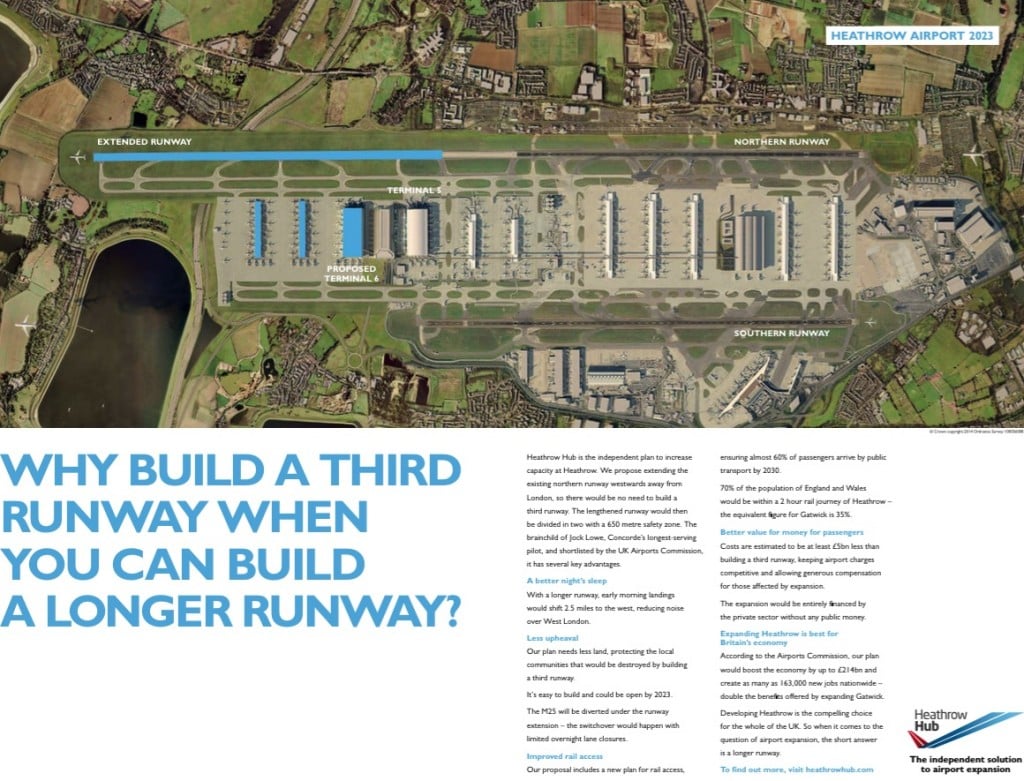 "I'm a CFO and I've Been hacked": With Cybercrime on the Rise, IMA and ACCA Ask: Does Your Finance Function Have a Plan to Fail?

Corporate Conflict Is On The Increase, Says New Study