UPDATED. Henry Bolton, one of the challengers to take on the mantle of UKIP leadership, has challenged the decision by the party's National Executive Committee to allow one of the other candidates, Anne-Marie Waters, to stand in the party's leadership election. 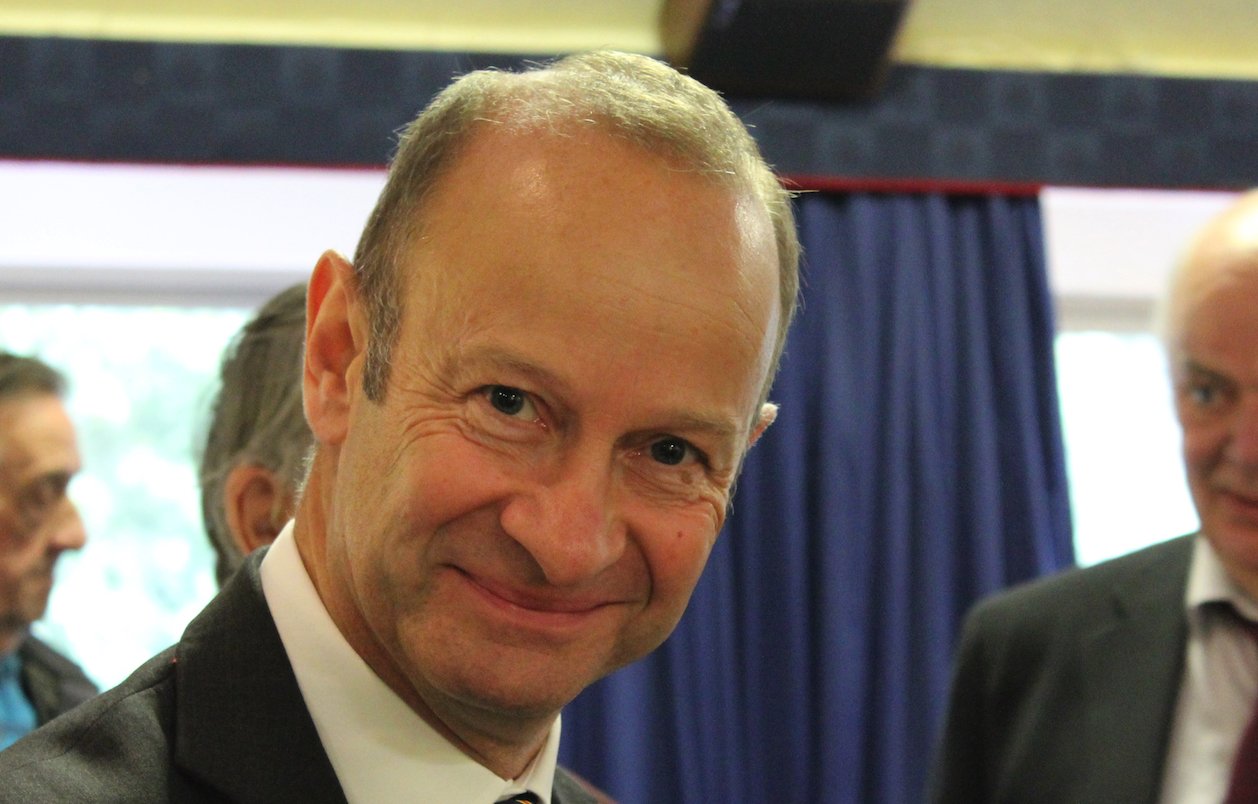 "I have initiated this challenge in an attempt to preserve the governance and future of our party. There is little point in having Rules of Procedure if they are not applied and it is clear that the party's new leader, once elected, must take rapid steps to ensure our party's integrity is not compromised in such a manner again." 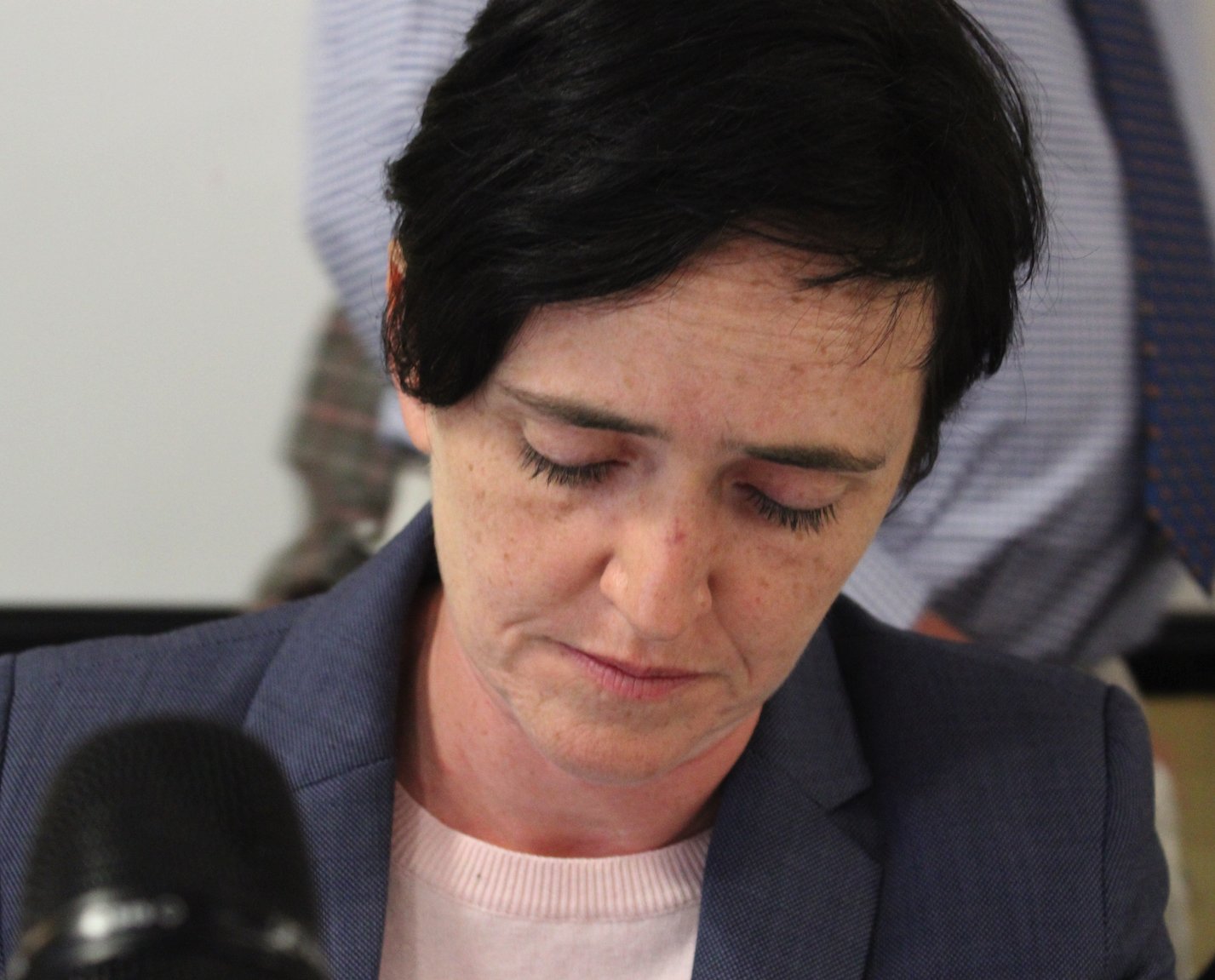 Henry Bolton was a relative late-comer to the race for UKIP leadership, but he has moved steadily up the betting odds ranking to now stand at 8/1 (Ladbrokes) in third place behind Anne-Marie Waters in second place with odds of 9/4 and Peter Whittle who currently leads the pack on evens.

Making the Most of Your Investment Company ISA