More than an fifth (21%) of UK adults with savings are earning below 0.5% interest or less on their main savings account

New research from challenger bank, Charter Savings Bank, conducted in conjunction with YouGov, has found that more than a fifth (21%) of UK adults with savings are earning 0.5% interest or less on their primary savings account, which is less than the base rate set by the Bank of England. The research shows that as a result of historically low interest rates, combined with poor High Street offerings, the average UK savings pot, now £8,500, could earn just an average of £43 a year of annual interest.

These ‘modern day mattress savers’ are earning only slightly more in interest than the 174,000 UK adults who keep the majority of their savings  in an unsecured place, such as under real mattresses or in shoe boxes. To give an idea of the scale, the Bank of England recently estimated that UK homes have £3billion of cash stashed away.

The research also reveals that whilst saving is a habit for the UK, many are simply not engaging with their hard-earned money: nearly a third (32%) of UK adults with savings admitted they do not know the current rate of interest on their main savings account, while almost a fifth (17%) admit to having never checked the rate on their primary savings account. 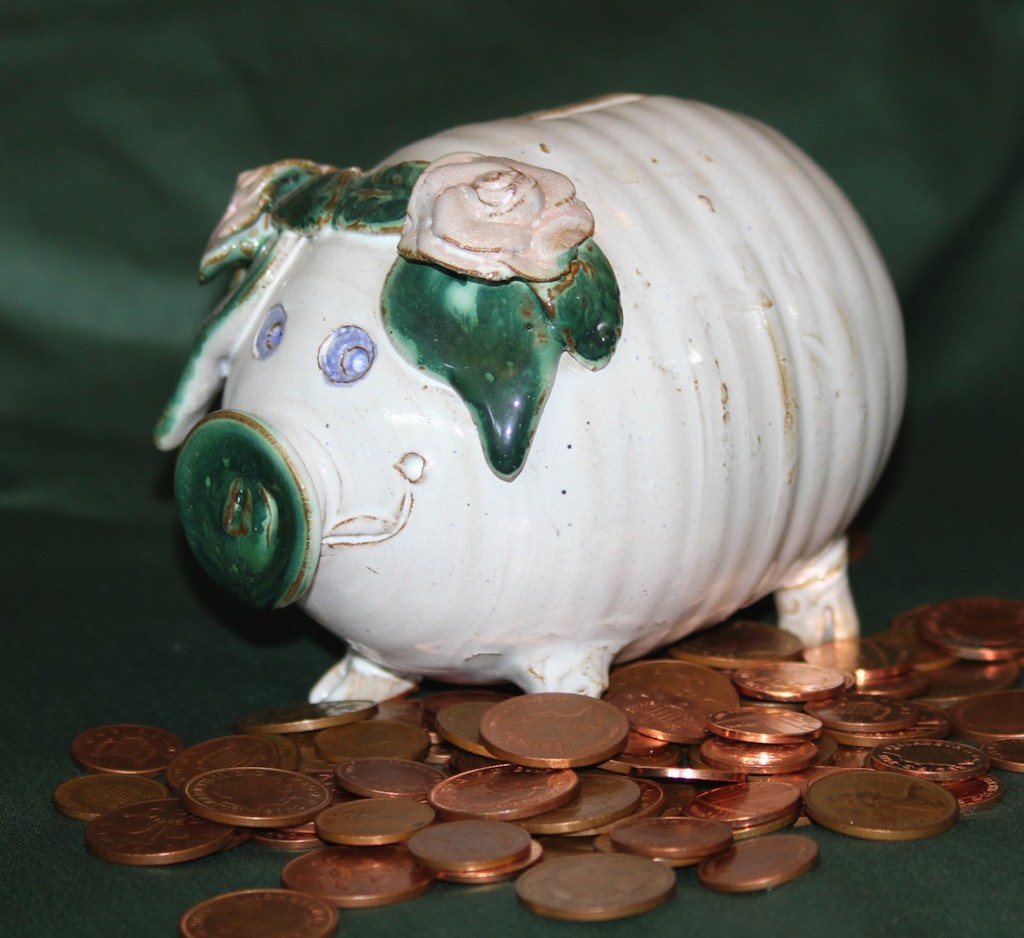 “High street banks are offering little more to the UK than a secure mattress for their savings, and with news that more than 400,000 NS&I savers will see interest rates on their Isas cut, it’s no surprise UK savers have themselves lost interest in their savings. People are simply not aware of how much harder their money could be working for them and so have become apathetic to taking their money from under their mattress, or from out of their High Street bank.

“Whilst it is encouraging to see that saving has become a habit for so many of us, more needs to be done to ensure consumers know there are ways they can make their savings go further. The low interest rate environment over the last six years has opened up the opportunity for challenger banks – such as Charter Savings Bank, One Savings Bank, Aldermore and Shawbrook Bank – to offer the only viable alternative for savers’ money. Currently, challenger banks dominate the best buy tables and pay interest rates that top 2%. With this in mind, some savers could be earning more than four times as much interest as they currently do.

“Since Charter Savings Bank was launched in February, 32,000 savers have already deposited over £1.5 billion with us in just the first nine months of operation. Eligible deposits with these challenger banks are protected up to a total of £75,000 by the Financial Services Compensation Scheme, the UK's deposit protection scheme. More must be done to incentivise savers to seek the best possible return on their money, especially with the prospect of a base rate staying at a historic low well into 2017.”