Britain’s higher earners should urgently consider reviewing their tax relief on pensions, affirms the chief executive of one of the world’s largest independent financial advisory organisations.

The message from Nigel Green, CEO and founder of deVere Group, comes ahead of Chancellor George Osborne’s post-election additional Budget, scheduled for 8 July.

Mr Green comments: “This bonus Budget, the first of the new parliament, is likely to be used to deliver bad news, as it will allow the longest time for the electorate to forgive the government before the next general election.

“In order to demonstrate that ‘we’re all in this together’, it is probable that the Chancellor will target higher income earners’ pension tax perks.

“As such, those who earn £150,000 or more and are subject to the marginal rate of 45 per cent, might want to urgently review their tax relief on pensions.

“The time to act is now as it is highly probable the pension contribution relief for those on higher incomes will be reduced. 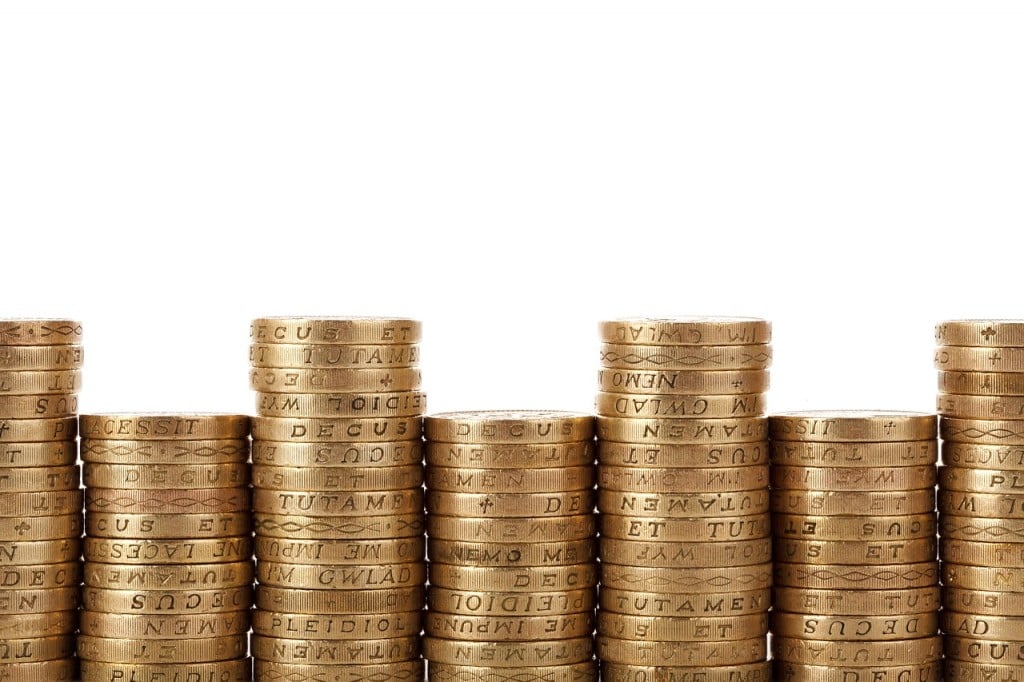 “For instance, it might be worth considering making a larger one-off contribution before the summer Budget, in order to benefit from the higher tax relief.”

Mr Green continues: “This latest policy would appear to be another hammer blow for those who want to get on in life through hard work and by prudently saving for their future.

“Aspiration and securing ones’ own financial future should be being actively championed by the government, not only because it means that people will be best-placed to have the retirement they wish, but it means that they are less likely to be a burden on the State and this will help ensure the country’s long-term, sustainable economic growth.”

He adds: “The move would be another example of how politicians of all parties seemingly believe that pensions are an easy and convenient target to bolster government coffers as and when they need to.  This might explain the growing trend of people moving their UK pensions out of Britain and into HMRC-recognised overseas pension schemes.”

Saliva 'Could be a Power Source'