Clinton projected to win US presidency by landslide

Hillary Clinton is set to inflict a heavy defeat on Donald Trump in the race to become the 45th President of the United States, according to leading political spread betting company Sporting Index.

The company has today released a comprehensive set of markets on the most controversial White House race in memory, with Clinton expected to be elected president on 8 November with 327 electoral college votes. 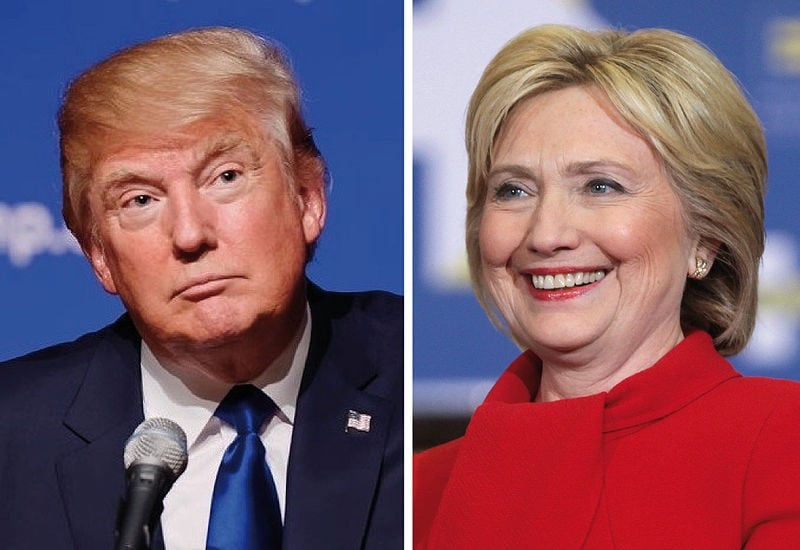 Sporting Index predict Donald Trump will carry 23 states and collect 211 electoral college votes in one of the most lopsided defeats for a Republican party candidate in history.

Trump is expected to hold Arizona, Georgia and Utah for the Republicans, though former strongholds like North Carolina appear lost.

Ed Fulton, political trading spokesman for Sporting Index, said: “Hillary Clinton has benefitted from a disastrous two weeks for the Trump campaign and looks set for a landslide victory, but The Donald has defied polls and pundits many times before and could do so again.

“It doesn’t look great for the Republicans at the moment, but Trump was even further behind in June and managed to bring the race back to a virtual tie in just weeks. A month is a long time in politics, so Clinton supporters would be wise to leave the celebratory red, white and blue balloons unfilled for now.” 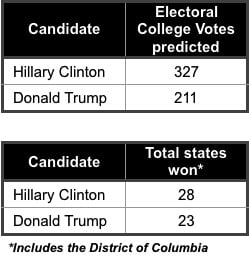 Volcanoes are not as dangerous as bankers