HMRC recovered an extra £3.17billion in underpaid VAT from large businesses as a result compliance investigations undertaken by the Large Business Directorate over the last year* says Pinsent Masons, the international law firm.

Pinsent Masons says that although this is slightly less than the £3.38billion it collected the previous year, VAT enquiries are by far the highest yielding area of investigation for HMRC when targeting suspected non-compliance by big businesses.

According to the most recent estimates, the VAT gap (the difference between the amount of tax which is collected and what HMRC believes is due) was £13.2billion in 2015/16. 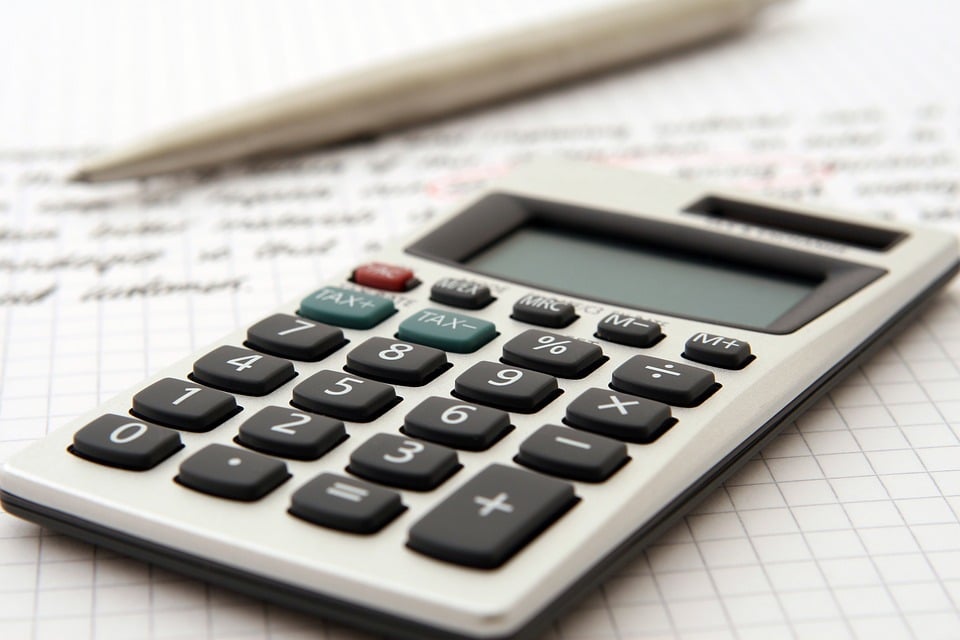 Pinsent Masons says that HMRC continues to focus scrutiny on major e-commerce companies, which it believes do not collect all of the necessary VAT payments from internet traders or businesses using their online marketplace platforms.

It adds that HMRC’s powers to tackle the perceived VAT gap have been strengthened this year, in order to help protect UK retailers from unfair competition, since VAT avoidance by overseas e-commerce sites could enable them to undercut their British rivals. Changes announced in this year’s Budget enhanced HMRC’s powers to ensure overseas businesses appoint a UK-based VAT representative who will be liable for the tax.

E-commerce platforms could also be held “jointly and severally” liable for the VAT debts of overseas internet traders that use them as a means to sell goods to UK consumers. This means that if the retailer does not pay up, and the platform fails to prevent the abuse from occurring, the platform could be required to pay the entire tax debt.

Pinsent Masons adds that proposals confirmed in the Autumn Statement to introduce a new penalty for participating in VAT fraud will increase HMRC’s scope to tackle abuse. This will target businesses and company officers who knew (or should have known) that transactions their company were connected with VAT fraud.

Darren Melllor-Clark, Partner at Pinsent Masons, comments, “Unlawful underpayment of VAT by big businesses is a major concern for HMRC. Left unchecked it could cost the Treasury dear.”

“The raft of new measures that are being introduced to clamp down on abuse by overseas retailers via online platforms gives HMRC many more weapons in its arsenal.”

“By making online marketplaces take action or be held liable, it’s going to be much harder from now on for businesses who are avoiding paying VAT on sales to UK consumers to continue trading in the UK.”

Top tips for protecting yourself in the current uncertainty