Transfer pricing remains area of intense focus for HMRC. With £3.8bn worth of tax under question, HMRC is Investming in specialist staff to tackle abuses

The number of transfer pricing reviews into businesses undertaken by HMRC totaled 362 in 2015/16, as the clamp down on abuses continues, says Pinsent Masons, the international law firm.

‘Transfer pricing’ relates to the pricing of the transaction when two companies which are part of the same multinational group trade with each other. It is particularly relevant where companies are located in different tax jurisdictions. Setting an appropriate transfer price is a difficult exercise in complex transactions, so disputes are common. Tax authorities target transfer pricing which they believe has incorrectly reduced tax in their jurisdiction.

Pinsent Masons explains that transfer pricing is an area of real focus for the HMRC, and they have continued to invest in staff to tackle issues relating to it over recent months. 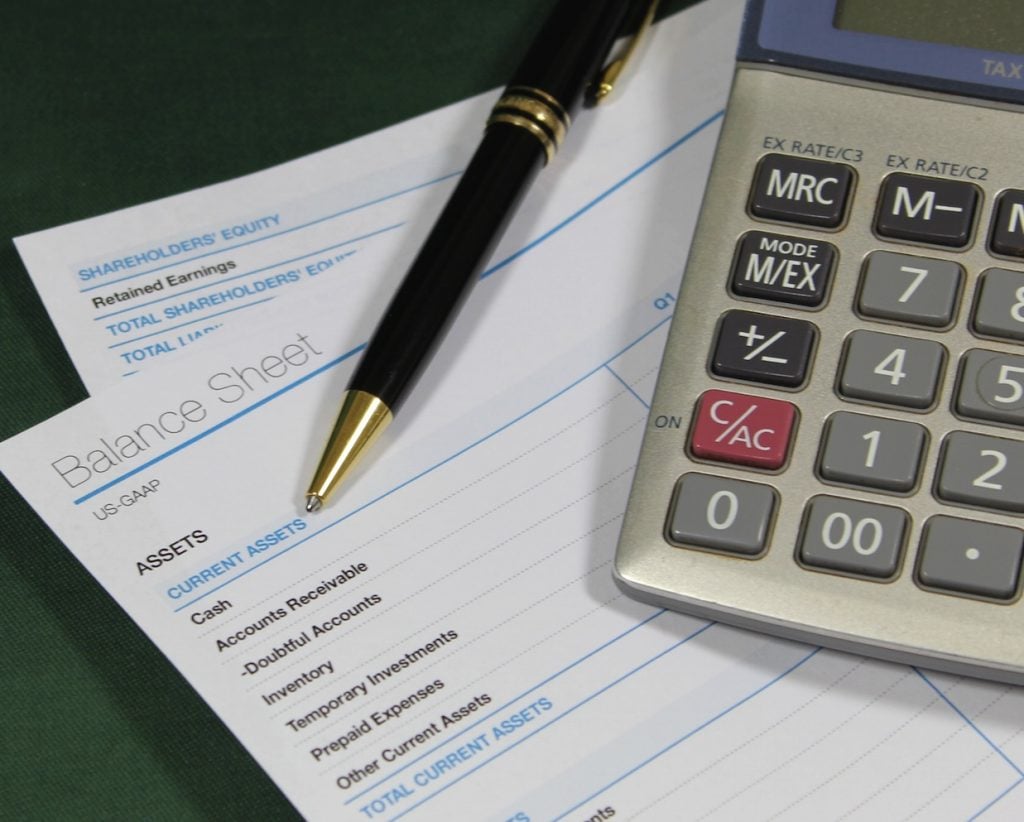 Pinsent Masons highlights that the amount of tax which HMRC views as potentially under dispute in relation to the UK’s 2000 largest businesses’ transfer pricing is rising, reaching £3.8bn in 2016*, up 60% on the previous year*.

There has been a slight fall on the total number of reviews compared to last year (by 10%), when 415 were undertaken. This may suggest a focus on higher-value, large-scale disputes.

“Transfer pricing remains an area of intense focus for HMRC. They have been investing in specialists on the issue and businesses need to ensure that compliance procedures surrounding the process are robust.”

“The value of tax HMRC believes it could be owed has risen substantially, and we are likely to see increased activity in this space going forward."

Pinsent Masons adds that the slight fall in the number of reviews in the last year may also mean that transfer pricing specialists at HMRC are currently focused on other matters- for instance the Diverted Profits Tax- which has a strong transfer pricing element.

Pinsent Masons explains that the Diverted Profits Tax, which was first introduced in April 2015 introduced a new tax on profits 'diverted' from the UK to another jurisdiction, operating through two basic rules. The first rule ‘counteracts arrangements by which foreign companies exploit the permanent establishment rules’ and the second rule ‘prevents companies from creating tax advantages by using transactions or entities that lack economic substance’.

*At 31 March 2016, tax under consideration relating to ‘Transfer pricing and thin capitalisation’. Based on initial estimates by HMRC. ‘Tax under consideration’ is an estimate of the maximum potential additional tax liability across all enquiries, before full investigations have been completed. This figure relates to work undertaken by the HMRC’s Large Business Directorate. Typically, after investigation of individual cases, the amount actually due tends to be around half the initial estimate.