The number of HMRC dawn raids has jumped by 34% in five years as the authority continues to clamp down on tax evaders. When the new new corporate criminal tax offence comes into force in September, it will make it more likely that HMRC will investigate and raid companies.

Pinsent Masons says the long-term rise in dawn raids comes as HMRC is under pressure to increase the number of successful tax evasion prosecutions, and has been granted extra resources to enable it to pursue more cases.

Overall, the total number of property raids undertaken by HMRC rose 8% last year, from 1,449 in 2015/16 to 1,563 in 2016/17. The total number includes both 'white collar' tax evasion, such as wealthy individuals and businesses hiding income and assets from HMRC and other (non-white collar) forms of tax and duty evasion, such as the illegal trade in cigarettes and alcohol and benefit fraud. 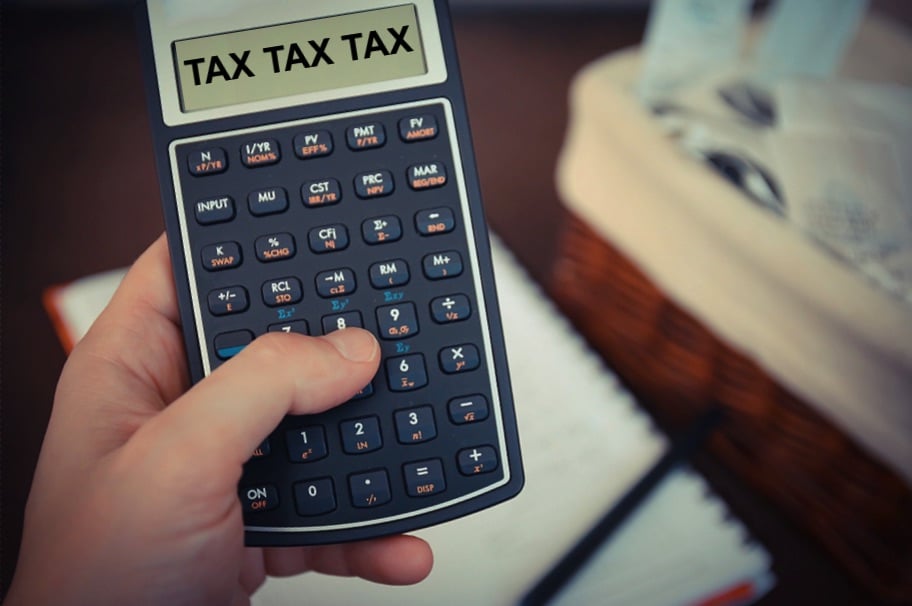 When the new corporate criminal offence of failure to prevent the facilitation of tax evasion comes into force on 30 September, HMRC will have new powers at their disposal to tackle tax evasion. They will be able to prosecute companies and partnerships which fail to prevent staff from engaging in or encouraging tax evasion, and this could mean an increase in the numbers of dawn raids by the taxman.

Despite a long-term increase in the total number of dawn raids undertaken by HMRC, in the last year there has been a 12% decrease in raids relating to 'white collar' tax evasion, from 761 in 2015 to 669 in 2016.

Pinsent Masons says this drop does not reflect a slowdown in activity, but rather a move towards starting criminal investigations without undertaking a raid. Instead of immediately using expensive and disruptive raids, HMRC are starting to apply for production orders instead, to get the documents they need.

Production orders allow HMRC to apply to a judge for an order requiring the production of specific documents. They can be used to obtain documents held by a third party, such as an adviser or a bank, as well as the person suspected of evading tax.

HMRC is also increasingly using Serious Organised Crime and Police Act 2005 (SOCPA) notices to compel third party individuals to attend an interview and provide information.  Failure to comply is itself a criminal offence. The issue of these notices is an internal matter and Court authorisation is not required.

Property raids have proved invaluable for investigating corporate criminal offences in the past. HMRC do not have legal power to force entry without a warrant – a fact which companies do not always know.

“HMRC have shown they are not afraid to come down hard on large corporates they suspect of tax evasion – obviously, the reputational impact of dawn raids can be devastating.”

"The new offence means HMRC will be investigating how businesses, or their employees, might be assisting or encouraging tax non-compliance by their business partners, customers, contractors and suppliers. Therefore, there may be an increase in raids after it becomes operational this September.”

“By raiding premises, HMRC not only hopes to be able to seize the proof it needs to build its case, but also to clearly show strength and intent which should act as a deterrent to others.”

“Banks and professional services companies have a high risk of their staff or agents being involved in tax evasion, because of the large amount of capital handled by them. However, the new offence applies to all sectors, and all companies should be aware of how they may be affected.”

“Despite political pressures tightening their squeeze on HMRC, numbers of property raids remain high – raiding property is a vital way for HMRC to get hold of the crucial evidence it needs. HMRC continue to use all the weapons in their arsenal to target tax evaders, including production orders.”

“To combat the threat of unannounced property raids, companies should refresh their raids and critical incident procedures and seek professional advice in order to know what to do in case HMRC officers appear without warning.” 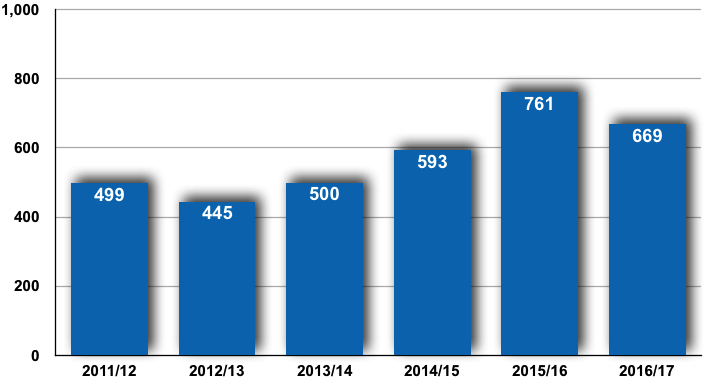 Politicians Mislead the Public on the Causes of High Living Costs