HMRC have released fuller plans for the move online in this morning's "Making Tax Digital" document.

Roy Maugham, Tax Partner at UHY Hacker Young, explains: "Quarterly reporting will result in HMRC receiving a greater number of inaccurate reports. Ultimately, this will increase HMRC's workload and is an inefficient use of taxpayer money. 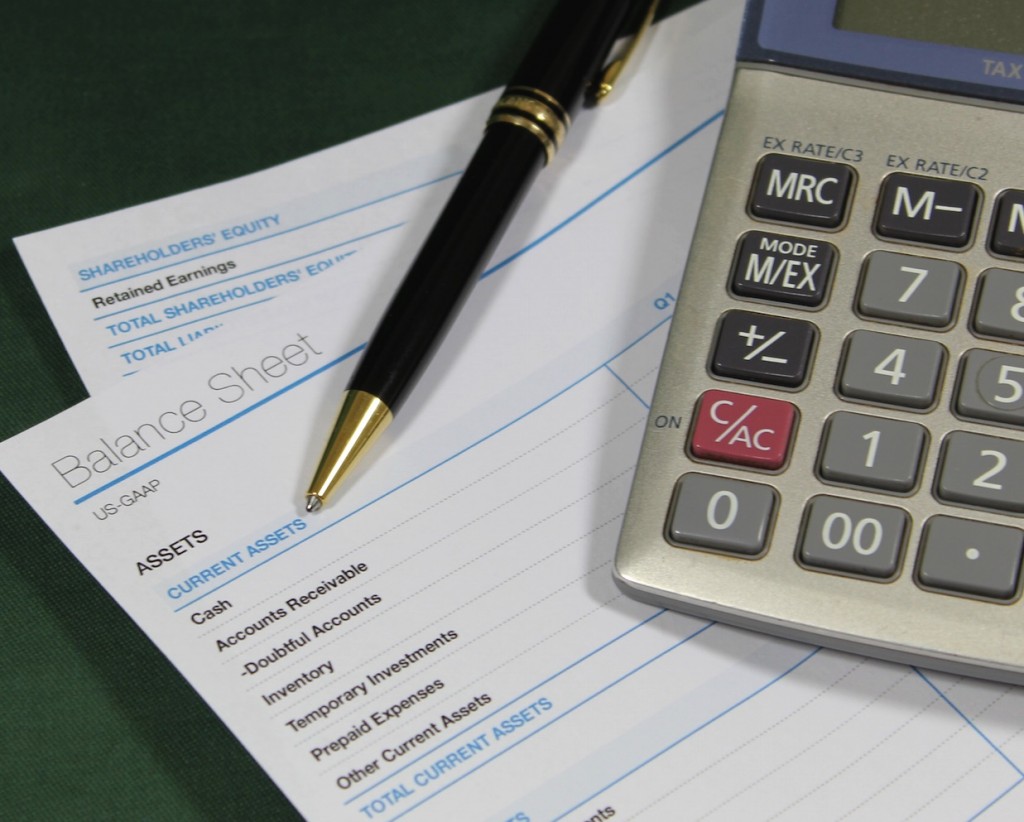 "It's common for accountants to work from estimates throughout the year and then to iron out any uncertainties at the year end. However, this will not be possible with quarterly reporting and will lead to HMRC receiving a high degree of variation from tax returns.

"Despite repeated promises to the contrary, the taxman has once again added to the red-tape burden for SMEs. These changes will just prevent SMEs from focussing on core money-raising activities.

"Another cause for concern is the suggestion that HMRC will be able to combine PAYE and non-PAYE tax liabilities. This will end up accelerating tax payments from annual or bi-annual payments to monthly, in some cases costing taxpayers significantly. This will be an unwelcome move for many."

In the recent Autumn Statement, the Chancellor announced that businesses, self-employed workers and landlords will be required to update their tax information on HMRC's digital system on a regular basis. HMRC forecasted that it will generate an additional £610 million through this shift to a digital system.