A major campaign by HM Revenue & Customs to crackdown on VAT abuse has led to a 51% jump in additional VAT take in the last twelve months, according to PfP, the experts in tax investigation insurance.

The amount of additional VAT raised as a result of investigations has risen from £3.5 billion to £5.3 billion in the last year.

Most of the additional VAT has been achieved through HMRC putting increased pressure on small businesses.

Over the last three years, local HMRC investigations brought in an extra £8.4 billion in VAT, compared to the £3.9 billion from investigations into big business.

HMRC’s local teams have increased the VAT take from their investigations by 70% in the last year – from £2.3bn to£3.9bn. 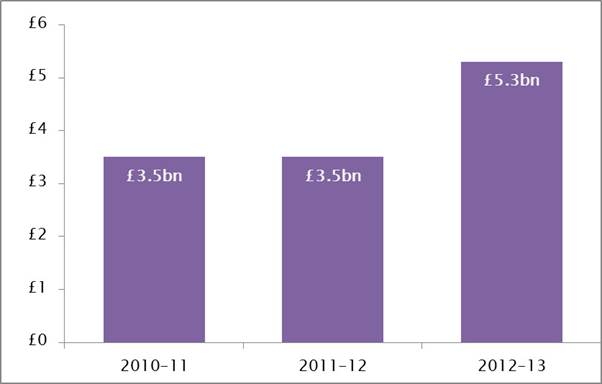 HMRC has been pursuing an aggressive approach to tax evasion as the Government has sought to maximise tax revenues in order to reduce the structural deficit and national debt.

PfP says that one of HMRC’s key weapons has been using the “Connect” computer system as part of their focused investigations. Connect matches business and personal data from numerous sources with information from tax returns. This will help identify inconsistencies and tell the tax body whether a business’s stated sales don’t match up with their VAT payments.

“HMRC’s local teams have brought in a substantial amount of extra revenue from the VAT crackdown. The last year alone has seen an additional £3.9 billion paid to the exchequer as a result of their work. This demonstrates the importance HMRC places on stopping VAT abuse.

“HMRC is using sophisticated technology as well as local knowledge to go after small businesses that it thinks are not complying with the VAT rules. The combination is clearly working and will continue for some time.

“HMRC are right to tackle VAT crime but businesses should be aware that an honest mistake can trigger an investigation. If this happens, the business will be subject to a full investigation that will be costly in time and money.” 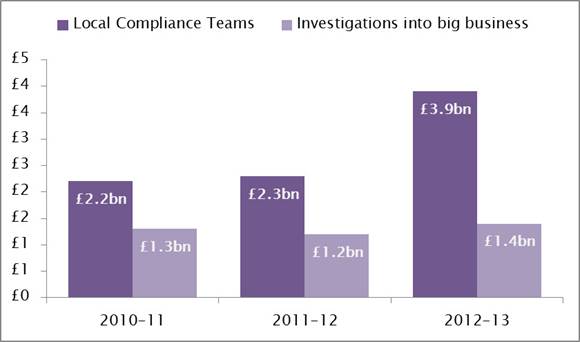 How can the Bank of England serve society and maintain stability in times of change?