RPC, the City law firm, says that HMRC is increasingly using ‘nudge’ letters to circumvent the normal dispute resolution process and put pressure on individuals currently engaged in a dispute with the taxman.

RPC says that the controversial ‘nudge’ letters are sent directly to taxpayers involved in disputes with HMRC, using behavioural psychology to subconsciously nudge taxpayers to settle their disputes.  Normally, HMRC would send correspondence to the lawyer or accountant appointed by the taxpayer to represent them in the dispute.

The ‘nudge’ unit, or Behavioural Insights Team, was originally set up as a central Whitehall function by the Coalition Government in 2010 in order to subtly alter the way people behave. HMRC has also set up its own ‘nudge’ unit to target High Net Worth individuals and other individuals they suspect of not paying the correct amount of tax. 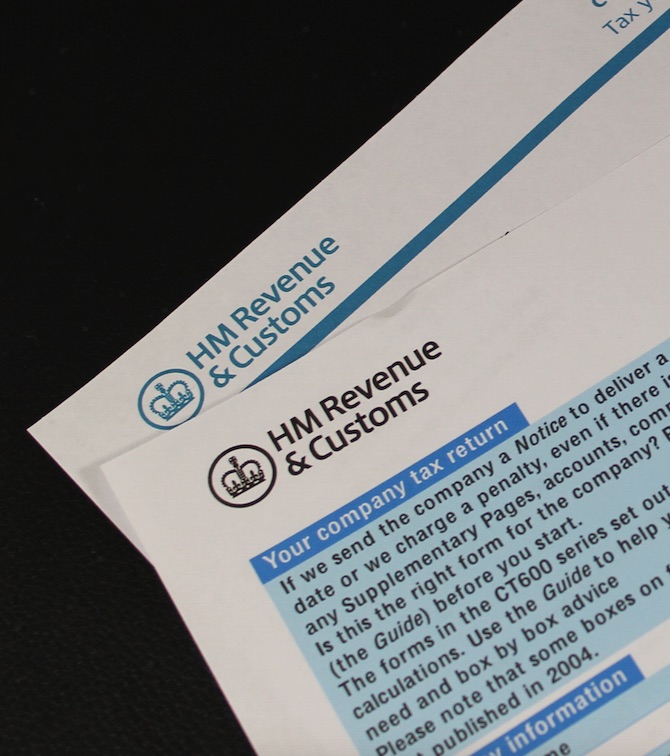 RPC says that the sending of ‘nudge’ letters directly to clients in any other area of litigation would be seen as applying undue pressure.

RPC says the use of ‘nudge’ letters by HMRC, which many taxpayers find intimidating, is common-place.

“HMRC believe that by placing pressure directly on taxpayers engaged in a dispute they can force them to pull out and settle.”

“They are sending letters about often highly complex issues to individuals who do not have technical knowledge of tax issues.  Not only is this a tactic designed to pressurise taxpayers into settling their dispute, it also demonstrates just how far HMRC is prepared to go in its attempt to persuade taxpayers not to pursue their dispute.”

“If a financial services business was found to be using a similar tactic, it is likely the FCA would be knocking very firmly on that business’s door.”

“If HMRC are confident of their technical arguments, they have nothing to fear from the dispute resolution process and do not need to spend taxpayers’ money on behavioural scientists to ‘nudge’ taxpayers to abandon their appeals.”