Despite headline increases in Stamp Duty take, HMRC reports fall of 10.3% in Central London and 58% for purchases in corporate wrappers. Transactions fell across the board.

Whilst Stamp Duty receipts increased 17% to £8,590m in England and Wales, statistics from HMRC reveal that the graduated Stamp Duty system, coupled with the Additional Rate Stamp Duty (ARSD) on second purchases, has negatively impacted the London property market. 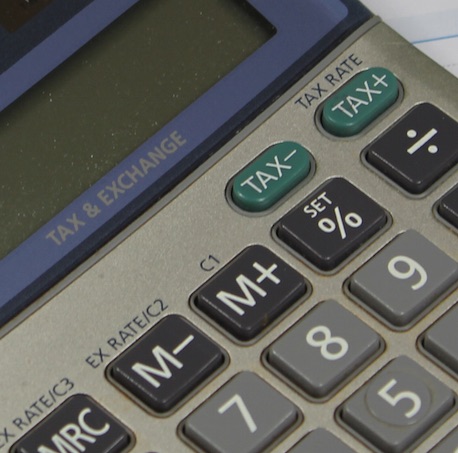 In Prime Central London (the City of Westminster and the Royal Borough of Kensington & Chelsea) receipts have fallen 10.3% compared with last year. Whilst it continues to generate the largest contribution to Stamp Duty in the country, its overall contribution has fallen by 23.5%, from 14% to 10.7%.

“The new Stamp Duty regime has clearly had a significant impact on London. With the budget approaching, the Government needs to carefully consider the fiscal damage of any future residential tax increases. Whilst Stamp Duty take has been buoyed up in 2016-17 by the additional 3% ARSD charge, now representing 40.7% of all tax take in London, any new deterrent could tip the scales in the other direction. Despite political hyperbole, at 22% of all transactions, London does not have disproportionately more ‘second’ properties, liable to the ARSD charge, than other parts of the UK. Reliance on ARSD to prop up a market where transactions have fallen 17% year-on-year is a dangerous gamble”.

Whilst only briefly referred to, HMRC also report that tax take from properties purchased in corporate wrappers has taken a massive tumble. Buyers have been liable to a 15% Stamp Duty charge, alongside paying an annual tax, the Annual Tax on Enveloped Dwellings (ATED), up to £218,000 per annum. Transactions fell 52% and receipts plunged 58% in 2016-17. With £178m of ATED collected by the Government in 2015-16, this decrease in corporate purchases could see a big tax reduction, not included in HMRC’s Stamp Duty statistics.

“It is clear that the 15% Stamp Duty charge, coupled with the penal ATED, has disincentivised new corporate purchases. Whilst the falling numbers of properties acquired in corporate wrappers is good news for the Government, who has sought to deter such purchases, it is likely that the falling Stamp Duty revenues reported will be accompanied by a reduced level of tax collected from ATED when the results are published in January. This will be another black hole for the Government to fill, whose options are diminishing as the residential market gets throttled” Heaton concludes.