Analysis of recently released official Government statistics today reveals the number of homes owned in company names. Since 2012, the Government have sought to discourage owner occupiers buying in corporate wrappers (otherwise known as Non-Natural Persons or NNPs). Originally intended to reduce Stamp Duty mitigation, it is also a way to encourage people to invest in their 'own names' rather than using the anonymity of a company structure.

To disincentivise such corporate purchases and, at the same time, raise much needed revenue for the UK economic recovery, the Government introduced hefty tax charges on properties worth over £2m. This included the introduction of a 15% slab-style Stamp Duty payment and an Annual Tax on Enveloped Dwellings (ATED) which increases by price bands to as much as £218,000 per annum. In December 2014 Autumn Statement, the Government quietly increased the original rates by 50% and, no doubt, will continue to do this. It is also extending the properties captured to values starting from £500,000. 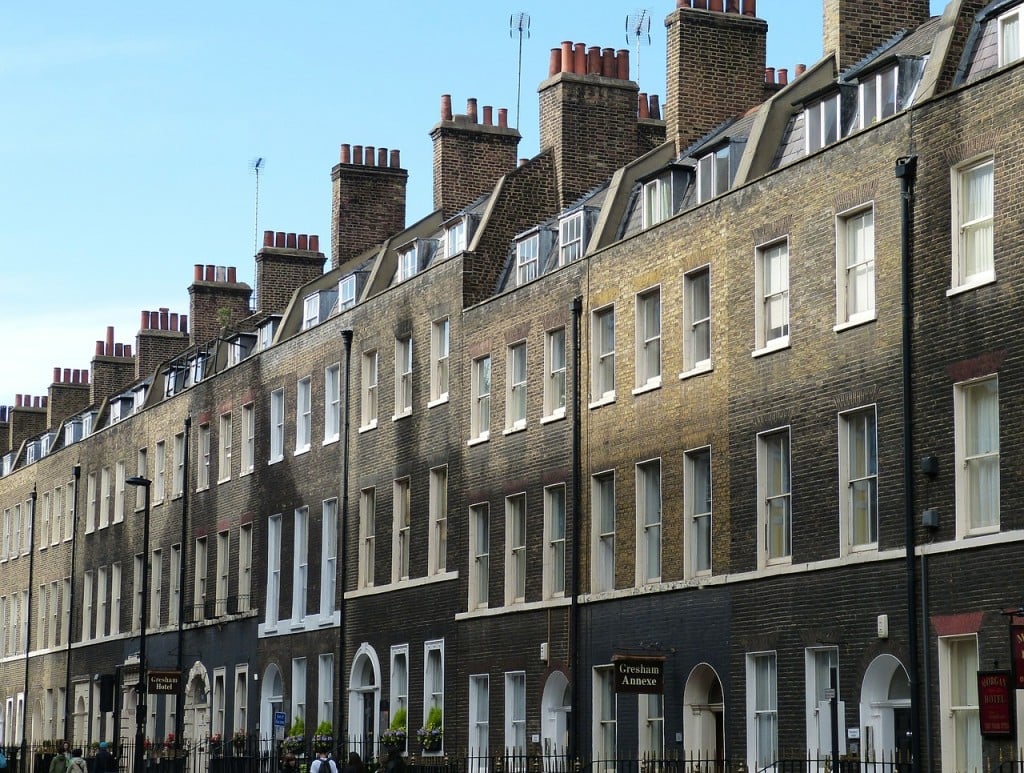 However, until the release of this latest data, which records the number of properties paying the ATED to December 2015, the extent of the perceived problem has been merely speculation. An analysis by London Central Portfolio (LCP) reveals that just 3,990 properties are owned by NNPs for owner-occupation nationwide, or just 0.02% of the UK's total housing stock. Properties bought by NNPs for commercial purposes (e.g. rental and development) which do not pay the tax but are required to notify HMRC, amount to just 3,040 properties nationwide.

• The band for properties over £20m, which would most likely be aligned to so-called 'oligarch mansions', includes only 230 properties which equates to 0.001% of all properties in England and Wales.

• In terms of value, total ATED tax receipts for 2015 totalled £116m to the benefit of the UK economy.

• The total number of properties bought over £10m recorded by Land Registry since the ATED tax was introduced in 2012 has increased 5 times from 13 to 65.

• In second place was Kensington and Chelsea accounting for 27% (£32m)

These official statistics demonstrate that numbers are less than 1/5 of previous estimates, such as those from Transparency International, which claimed that 36,342 properties in London were owned in off-shore vehicles alone. Whilst the official numbers will increase when the tax bands extend to lower value properties, this is unlikely to be significant as such properties are not usually bought in corporate wrappers.

Overall, it appears that the high levels of taxation for properties bought in corporate wrappers, is beginning to outweigh any tax planning benefits, with a 6% fall in the number recorded in 2015 compared with 2014. De-enveloping (dropping properties out of NNPs and into personal names) has begun to take place, in line with the Chancellor's declared intentions.

This is corroborated by statistics from the Land Registry also analysed by LCP. This demonstrates that the number of properties over £10m in Central London, registering on the Land Registry, has increased 5 fold from 13 in 2011, before the tax disincentives were first announced, to 65 in 2015. Previously, many of these properties would have been acquired in corporate wrappers and hence not recorded at Land Registry.

The Private Rented and Development Sector

• 3,040 properties have also made ATED returns but no tax is payable as they are deemed genuine commercial investments

The statistics show that nearly half of all ATED returns (3,040) are for genuine investment properties. Many are owned by the likes of pension funds and collective investment schemes, companies which have no option but to purchase in this way to protect their shareholders and beneficiaries and ensure good corporate governance. Indicative of the spread of the rental market in Central London, only 25% of all rental property owned in corporate structures is valued above £5m, compared with 37% of owner occupied properties.

In 2012, after extensive consultation, the Government recognised that rental properties held by corporate structures, fulfil an important socio-economic role, supporting developers and providing housing for both London's diverse tenant population and first time buyers. It has been calculated by LCP that investors into Central London's private rented sector alone, brought in £1.5bn per annum into the wider economy and £529m through Stamp Duty and VAT receipts in 2015.

As the Government moves to discourage individual buy to let landlords and encourage institutional and corporate landlords through tax exemptions such as the 3% additional Stamp Duty, the acquisition of properties through corporate structures in the private rented sector is likely to increase whilst those bought for homeownership will continue to decrease.