Holocaust Memorial Day: 70 Years on Remembering the Jewish Soldiers Who Fought Back

Every year on the 27th January, the world looks back in remembrance to the atrocities of the Holocaust. One aspect of the Holocaust and the Second World War that is forgotten by many, is the role Jewish soldiers played in the efforts of fighting against Nazi tyranny.

1.5 million Jews fought in the Allied Forces, ghettoes and underground groups with over 200,000 medals for bravery and citations awarded to Jewish soldiers, both living and dead, across the world. They were the only soldiers in World War II with a dual identity; national and religious.

Of the 435,000 Jews in the UK at the time, 62,000 Jewish service men and women served in the RAF, Navy, Intelligence Corp, Commandos and Parachute corp. During the war 2,763 British Jewish soldiers were killed.

In the words of the late Israeli Prime Minister Ariel Sharon: “I doubt if there is another nation who mobilized such a high percentage of its sons and daughters for the military efforts against Nazism.” (2005) 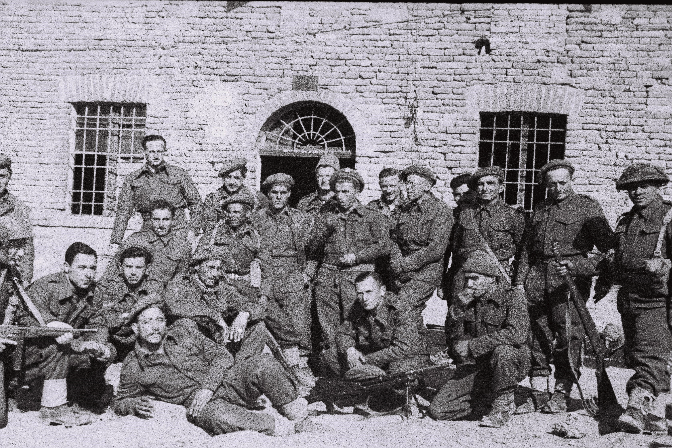 Soldiers from the Jewish Brigade

70 years on from the liberation of the Auschwitz concentration camp, Holocaust Memorial Day presents us with a unique opportunity to remember the Jewish and non-Jewish victims and those who fought back in one of history’s most tragic human atrocities and largest scale genocides.

It is the goal of the Museum of the Jewish Soldier in World War II, to celebrate and commemorate the role of Jews in the British Armed Forces, and to teach and inspire people about the invaluable contribution of Jewish soldiers during the Second World War.

The Museum, located in Latrun, Israel, will chart the story of Jewish soldiers from over twenty countries who fought in the Second World War, including forces from Great Britain, Australia, the USA and France. It will become an international research and education hub, comprising of several spaces presented chronologically starting in September 1939 and ending with the Japanese surrender in September 1945.

While Holocaust Memorial Day will undoubtedly remain a day of sadness, through the work of organisations such as the Museum of the Jewish Soldier in World War II we can continue to be inspired by the bravery displayed by so many Jewish soldiers in the face of unthinkable horror. 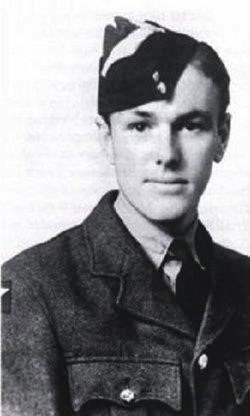 · Service in the Armed Forces of Great Britain, Air Force

· Duties pilot of a Stirling aircraft

Arthur Aaron VC DFM was a pilot in WWII who was awarded the Victoria Cross in recognition of most conspicuous bravery.

Born in Leeds in 1922, Aaron was a pupil at Roundhay School and later went on to study architecture.

In March 1941, Aaron became one of 23 cadets who formed the inaugural Flight of Leeds University Air Squadron. Aaron learnt to fly in Texas, USA at the Number 1 British Flying Training School at Terrell, where he received his pilot’s wings.

At 21 years old, Aaron was captain and pilot of a Stirling bomber of 218 Squadron RAF based at Downham Market in Norfolk. When on a raid on Turin, Italy on 12 August 1943, the aircraft was hit by gunfire. Several crew members were wounded and the navigator, Canadian Cornelius A. Brennan was killed. The aircraft was heavily damaged and Aaron was badly wounded, his jaw was broken, his lung hit and his right arm heavily injured.

Despite his terrible injuries, Aaron managed to level the aircraft out at 3,000 ft and guided the bomb aimer, enabling him to fly the plane to Bone airfield in Algeria.

With a crew of 7 remaining, Aaron saved the crew and his aircraft but died of his wounds a few hours after the aircraft landed safely in Algeria.

He died nine hours after the aircraft touched down.