This is despite housebuilding collapsing under Labour when they failed to build the homes and new towns they promised.

In contrast, statistics out today show this Government’s approach is delivering the fastest rate of housebuilding since 2008, with 360,000 new homes built since July 2010.

Labour’s announcement adds to the £27.9 billion ‘black hole’ which has already been identified in Labour’s spending plans for 2015/16.

‘Under Labour, housebuilding fell to its lowest level since the 1920’s and they delivered nothing but broken promises on building new eco towns and increasing housebuilding.

‘That’s why – through the Conservatives’ Help to Buy scheme – we’re getting Britain building again, across the whole country, creating jobs and backing the hardworking people and families who aspire to own their home.

‘Labour oppose Help to Buy and their tired policy of more borrowing and more debt would mean higher taxes and higher mortgage rates for hardworking people. Once again this is more political opportunism from the Labour Party – it’s the same old Labour.’ 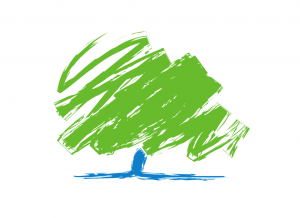