If you've had enough of the relentless grey gloom of winter and you're thinking of a either a break in the sun or a trip to a ski resort, you're not alone. It's a great time to go as both these options are available both close to home and further afield. With that in mind, here are our four favourite winter holiday options for 2014. 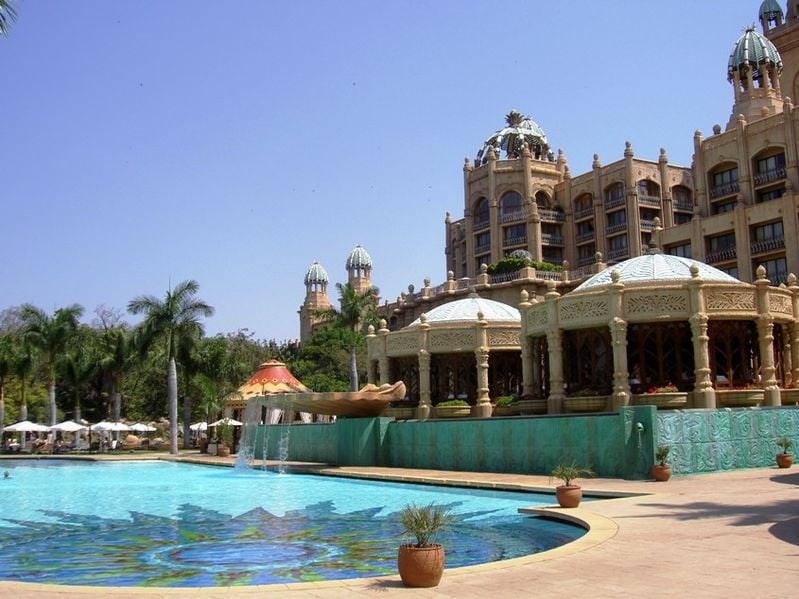 Our first stop is South Africa's Sun City, two hours by road from Johannesburg. Known as "Africa's Kingdom of Pleasure", there's plenty to do here for the whole family, including swimming at the Valley of the Waves. The casino facilities are world-class, with blackjack, roulette and poker as well as an array of slots. Don't forget to practice your skills first; you can check online casino reviews at http://freeplaycasinos.net/. The Pilanesberg Game Reserve is next door to Sun City; temperatures reach around 30C in the afternoons. 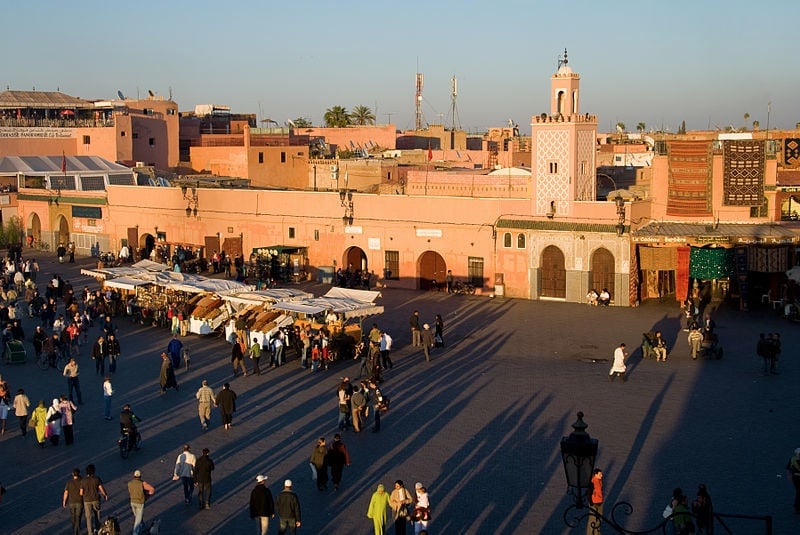 For somewhere so close to Europe, Marrakech in Morocco is a great choice at this time of year for anyone with the urge to feel the sun on their faces. Cheap fights are available from early February onwards, which is the time temperatures begin to climb above 22C. This thrilling city, founded in 1062, would take months to fully explore with its mazes of markets and iconic square, the Jemaa el-Fnaa. Get ready to haggle in the souks, and remember that you'll somehow have to get all the amazing leatherwork, rugs and jewellery home again. 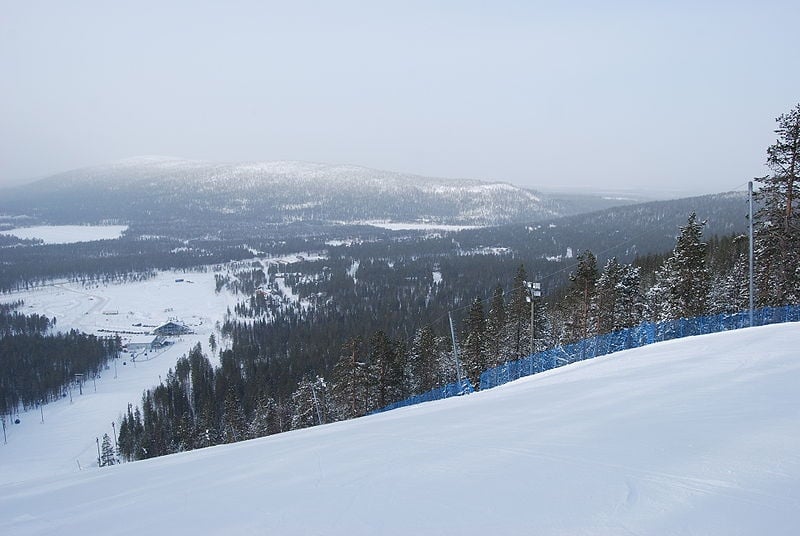 Despite having so much snow, Finland doesn't get a huge amount of press regarding its skiing facilities. However, resorts like Levi and Yllas have great powder and modern infrastructure as well as excellent restaurants. Levi is perhaps the most popular choice, with companies like skiLapland and Inghams offering good packages. You can stay in an igloo for a night and experience the Northern Lights, and both beginners and intermediate skiers are well catered for, with slopes that are never crowded. Flights to Kittila leave Gatwick on Sundays. 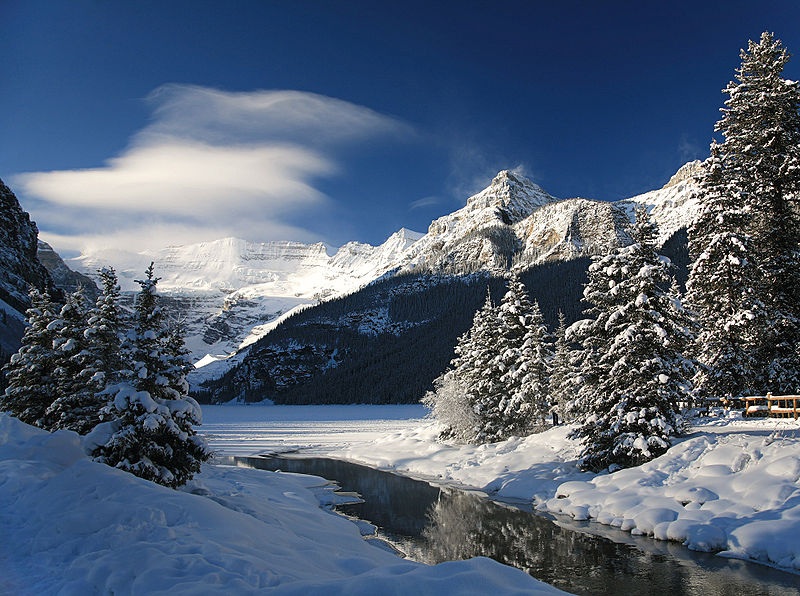 Finally, for ski fans that want to leave Europe behind for a while, consider Canada's Lake Louise. Located in Banff National Park, it's 35 miles west of Banff itself and is host to the Ski World Cup. It's a paradise for more advanced skiers, with 43 "double black" runs, though there are plenty of easier options. The scenery is worth the trip in itself, with glaciers and wildlife (including bears) top of most peoples' lists. Most flights from the UK will arrive in Calgary, from where shuttle services to Banff and Lake Louise operate.

5 of the coolest workshops in the world