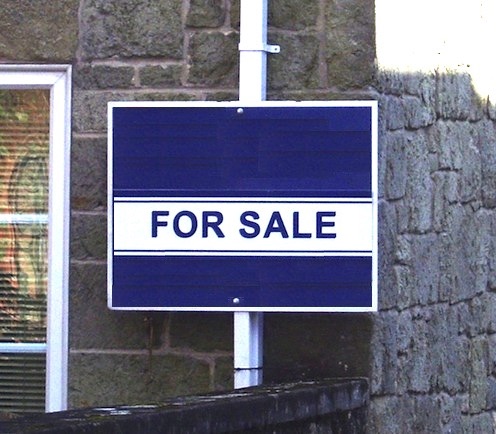 Consumer credit growth remained elevated in May, which is likely to cause concern at the Bank of England

“May’s mortgage data pointed to lacklustre but stable housing market activity. Mortgage approvals edged up after slowing over the previous three months to reach a seven-month low in April. Nevertheless, mortgage approvals in May were still at their second lowest level since September 2016.

“The housing market is being pressurised by weakened consumer purchasing power and increased consumer wariness over engaging in major transactions.

“This is likely to limit house prices, which we now expect to rise by just 2% over 2017. The fundamentals for house buyers are likely to deteriorate further over the coming months with consumers’ purchasing power squeezed even more by a damaging combination of higher inflation and muted earnings growth. Potential house buyers may also be concerned by signs that the Bank of England could be near to hiking interest rates. While any increase in interest rates will be small and mortgage rates would still be at historically very low levels, the fact that it would be the first rise in interest rates since mid-2007 could have a significant effect on housing market psychology. It could focus minds on the fact that sooner or later consumers will have to deal with higher mortgage rates. The downside for house prices should be limited markedly by the shortage of houses for sale.”

“It may be that the heightened squeeze on consumer purchasing power is increasing the need for some consumers to borrow.

“The Bank of England will be far from happy with the May consumer credit data, and it could bolster the case for a near-term interest rate hike to try to curb consumers’ readiness to borrow.

“While any interest rate hike would be small with further increases some way off, even small increases could cause problems for some consumers given high borrowing levels.

“Reflecting its concerns over the situation, the Bank of England is bringing forward its testing of banks’ ability to cope with major losses on consumer loans to September from November. Additionally, regulators will in July publish their expectations for lenders in the consumer credit market.”

Is It Worth Hiring Bookkeeping Services For Your Business?