Although annual house price growth has been slowing since mid-2016, it still remains broadly around 5 percent, says the Office for national Statistics (ONS).

"Today's data adds to a number of recent indicators which suggest a settling of house prices across the UK; all be it with the national average hiding a varied regional picture, with London growth at less than half the rate of the East of England.

"On the whole this is all good news for first-time buyers and Generation Rent. Low base rates and increasing lender competition have helped bring mortgage rates down, and so when coupled with the settling prices, the confidence felt by 57% of aspiring first time buyers who believe they will be home owners within the next two years, is justified.  Demand is strong for property across the country and we must meet it with sufficient supply to put a spring in the step of the market."

"Against expectations inflation has held steady today, stealing the limelight from housing figures, which suggest that house price growth has now returned. Supply and demand remain severely out of kilter, meaning that housing affordability remains one of the most pressing issues facing UK society over the medium to long term.

"The roots of the affordability crisis can be traced back to insufficient construction over the past decade, but a number of other macroeconomic factors are now also playing a part. Wage growth is struggling to keep pace with rocketing inflation, which is hitting people's pockets and making it harder for aspiring homeowners to afford their first property, as well as discouraging existing homeowners from moving. This is pushing more and more people toward the private rental sector to house them while they save, so construction needs to focus not only on more affordable homes for first time buyers, but for the rental sector as well." 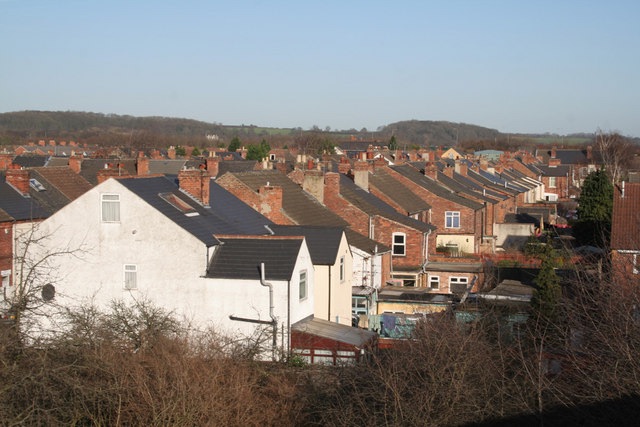 "The Land Registry/ONS reported house prices rose 0.8% in June. The year-on-year (y/y) increase in house prices edged down to 4.9% in June from 5% in May and 5.1% in April. It is down from a peak of 8.2% in June 2016 (the highest since October 2014). However, the ONS' measure of house price inflation lags behind many of the other measures as it is based on mortgage completions. It is also subject to major revisions.

"Housing market activity is currently lacklustre amid weakened consumer fundamentals. The latest data from the Bank of England (BoE) show that mortgage approvals for house purchases slowed to a nine-month low in June."

"House prices look unlikely to rise by more than 2% over 2017 and could well be essentially flat over 2018.

"The fundamentals for house buyers are likely to remain weak over the coming months with consumers' purchasing power continuing to be squeezed by inflation running higher than earnings growth. Additionally, housing market activity is likely to be hampered by weakened consumer confidence and limited willingness to engage in major transactions. Indeed, GFK reported a further drop in consumer confidence in July to its lowest level for a year, with a decline in the major purchase index.

"Housing market activity and prices are also likely to be pressurised by stretched house prices to earnings ratios and tight checking of prospective mortgage borrowers by lenders. According to the Halifax, the house price to earnings ratio reached 5.80 in December (the highest level since August 2007) and was still as high as 5.65 in July. This is well above the long-term (1983-2017) average of 4.19. Furthermore, mortgage lenders are under pressure from the Bank of England (BoE)to tighten their lending standards.

"The downside for house prices should be limited markedly by the shortage of houses for sale. High employment and very low mortgage rates are also currently supportive. The June RICS survey showed new instructions to sell fell for a 16th month running in June, sending average stock levels on to a new low.

"There is a possibility that potential house buyers may also be concerned by the BoE indicating that interest rates could eventually rise more than the markets currently expect, although the likelihood of a near-term hike has seemingly receded. While any increase in interest rates would be small and mortgage rates would still be at historically very low levels, the fact that it would be the first rise in interest rates since mid-2007 could have a significant effect on housing market psychology by focusing minds on the fact that sooner or later they will have to deal with higher mortgage rates."

"Today's housing market data from the ONS and Land Registry show only modest price growth from the previous month. House price inflation dipped to 4.9% in the year to June, from an upwardly revised 5.0% in May (provisionally reported as 4.7%).  This takes the average UK price to £223,000 in June.
"There has been much reflection about the ten-year anniversary of the global financial crisis and housing market performance over this period highlights the disparate performance across different parts of the UK.

"England is the only part of the UK where prices now significantly surpass their previous peak, with average house prices having risen from £195,000 in September 2007 to £238,000 today."