House prices rose a modest 0.3% in July according to the Nationwide building society, causing the year-on-year increase to moderate to 2.9%.

Housing market activity and prices are under pressure from a serious squeeze on consumers, weakened confidence and heightened caution over engaging in major transactions.

The downside for house prices should be limited markedly by the shortage of houses for sale.

House prices look unlikely to rise by more than 2% over 2017. House prices could well be essentially flat over 2018.

The Nationwide reported house prices rose a modest 0.3% month-on-month (m/m) in July. This reinforced the suspicion that the 1.1% m/m jump in house prices seen in June was largely a correction after house prices had fallen in each of the previous three months. Indeed, house prices had still edged down 0.1% quarter-on-quarter (q/q) in Q2 despite June’s jump. 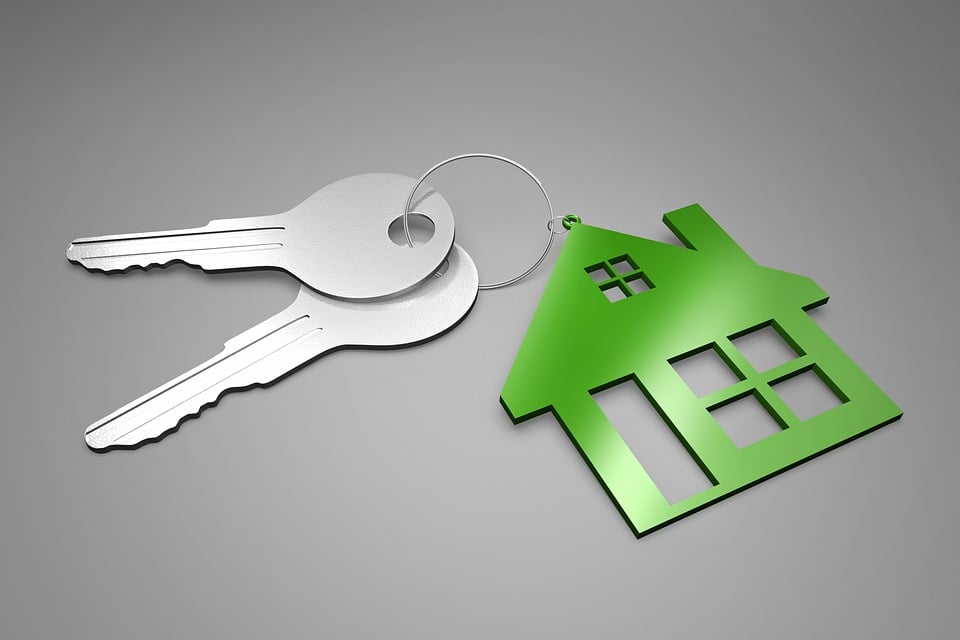 Housing market activity is currently lacklustre and stuttering amid weakened consumer fundamentals. The latest data from the Bank of England show that approvals for house purchases slowed to a nine-month low in June.

House prices look unlikely to rise by more than 2% over 2017, and could well be essentially flat over 2018. The fundamentals for house buyers are likely to remain weak over the coming months with consumers’ purchasing power continuing to be squeezed by inflation running higher than earnings growth. Additionally, housing market activity is likely to be hampered by soft consumer confidence and limited willingness to engage in major transactions.

Housing market activity and prices are also likely to be pressurised by stretched house prices to earnings ratios and tight checking of prospective mortgage borrowers by lenders. According to the Halifax, the house price to earnings ratio reached 5.80 in December (the highest level since August 2007) and was still as high as 5.66 in June. This is well above the long-term (1983-2017) average of 4.19. Furthermore, mortgage lenders are under pressure from the Bank of England to tighten their lending standards.

Potential house buyers may also be concerned by recent speculation that the Bank of England could be near to hiking interest rates (although this looks less likely after the June dip in inflation). While any increase in interest rates would be small and mortgage rates would still be at historically very low levels, the fact that it would be the first rise in interest rates since mid-2007 could have a significant effect on housing market psychology.

The downside for house prices should be limited markedly by the shortage of houses for sale. High employment and very low mortgage rates are also supportive. The June RICS survey showed new instructions to sell fell for a 16th month running in June, sending average stock levels on to a new low.

Blink and you miss it again…..