The Federal Reserve Bank of New York has issued its Quarterly Report on Household Debt and Credit, which reported that total household debt reached $12.73 trillion in the first quarter of 2017 and finally surpassed its $12.68 trillion peak reached during the recession in 2008. This marked a $149 billion (1.2%) quarterly increase and nearly three years of continued growth since the long period of deleveraging following the Great Recession. Of note, the Report includes two new charts focused on transitions into early and serious delinquency, broken out by debt type.1 The Report is based on data from the New York Fed's Consumer Credit Panel, a nationally representative sample of individual- and household-level debt and credit records drawn from anonymized Equifax credit data. 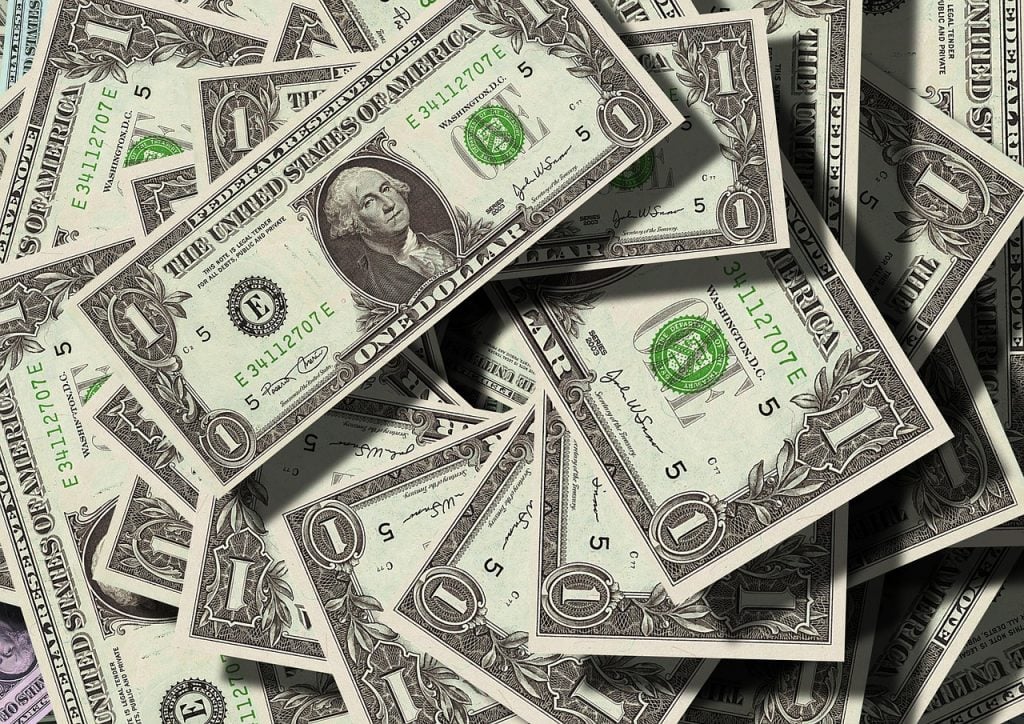 The New York Fed also issued an accompanying blog post, which uses the report’s new charts to assess how trends of transitions into delinquency have evolved. The blog post also explains that, although debt has reached record heights, this number is in nominal terms and it took an unusually long time from a historical perspective for debt to reach the 2008 level again.

“Almost nine years later, household debt has finally exceeded its 2008 peak but the debt and its borrowers look quite different today. This record debt level is neither a reason to celebrate nor a cause for alarm. But it does provide an opportune moment to consider debt performance,” said Donghoon Lee, Research Officer at the New York Fed. “While most delinquency flows have improved markedly since the Great Recession and remain low overall, there are divergent trends among debt types. Auto loan and credit card delinquency flows are now trending upwards, and those for student loans remain stubbornly high."

The Report includes a one-page summary of key takeaways and their supporting data points. Overarching trends from the Report’s summary include:

Household Debt and Credit Developments as of Q1 2017 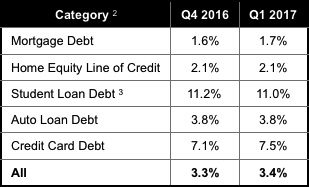 Delinquency rates are computed as the proportion of the total outstanding debt balance that is at least 90 days past due.

5 ways to shift your business story from stuck to successful