As the clocks go back and the evenings become darker earlier, homeowners all across the UK are being warned to heighten the security of their houses.

Last year the Crime Survey for England and Wales (CSEW) reported that there were an estimated 785,000 incidents of domestic burglary in the UK and most were on vulnerable and compromised properties.

New research of 2,000 UK adults was conducted to uncover how security conscious people are in the UK, with shocking results. Over half (54%) of UK adults do not have security systems or burglar alarms installed in their homes 74 per cent of burglar alarms, already installed, do not contact the police.

Even more surprising, based on these findings, is that only 11 per cent believe that their household and possessions are safe and protected against burglary. 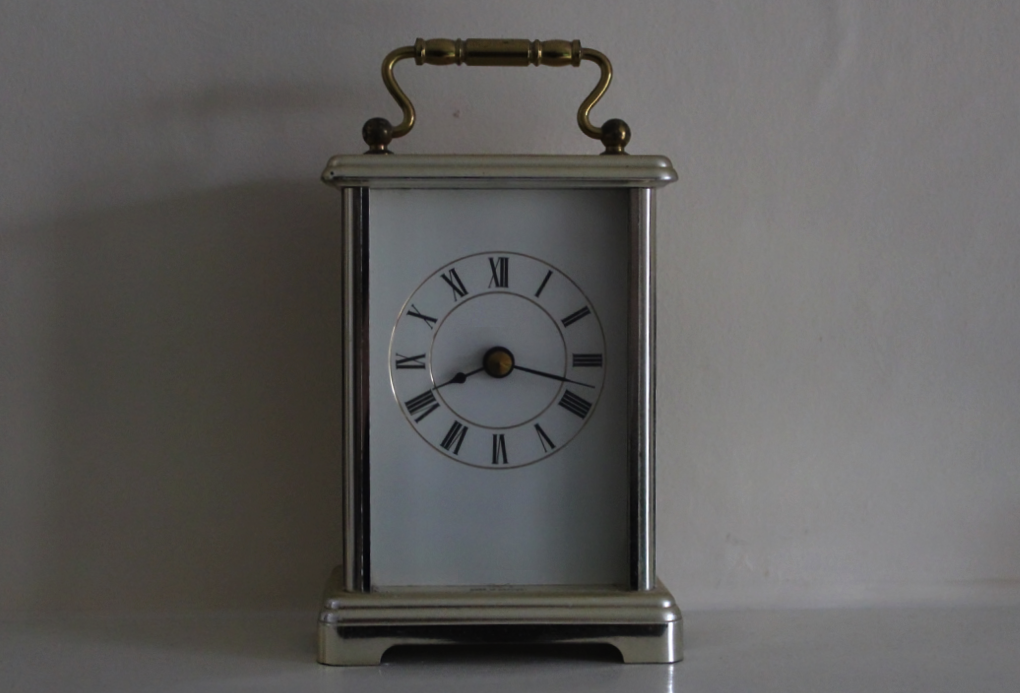 However, it is not just a matter of home security downfalls. Further results from the survey showed that despite poor home security measures, people were no more cautious with their belongings. Around a third (31%) have accidently left their windows open whilst their property was empty and 20 per cent have left their doors unlocked.

Seemingly people aren't fully prepared when protecting their home in the winter months as only 23 per cent use a light timer when they go out of the house for long periods, 18 per cent have movement sensors installed and only 9 per cent have security cameras in their home.

Further potential exposure can come from social media. The research found that 7 per cent have even chosen to tag their location on social media whilst on holiday or out of the house, meaning someone can match your Tweets or Instagram pictures with the address you call home.

Paul Routledge from D-Link said: "Ensuring a household is safe and secure is of paramount importance to any homeowner, however our findings revealed that over 54% of UK adults do not have security or burglar alarms installed in their homes. The introduction of smart home technology to the consumer market has given people the opportunity to invest in an entry-level security system that is affordable and scalable, dependent on a person's needs, providing a solution for homeowners that want the ability to monitor their home 24/7."

When it came to different items, most people were concerned about sentimental items such as jewellery being stolen (29%), whilst 21% were worried that electrical items such as phones, laptops and cameras would be stolen from their homes.

Despite simple security measures being sufficient many are in the dark when it comes to home security, particularly with the recent advancements in home security technology. There are many different systems to ensure your home is safe, including smart home security. Smart home enabled security devices enable you to control your home via a smartphone and tablet app. The app would allow you to set power usage thresholds, schedule light timers and establish thermal overload thresholds for high-current appliances.

21 per cent of people in the UK are aware of Smart Home Security, so as long as you have Wi-Fi, you can view, monitor and control your home via an app, giving you full control of your homes safety and moreover peace of mind.