As party conference season comes to an end, one of the few issues that had any chance of besting politicians’ bids for the spotlight was that of housing.

In what seems like a lifetime ago, Conservative leader Theresa May called an election seeking a mandate for her preferred Brexit plan, only to lose the party’s slim majority. It was a result that has left the Prime Minister reeling, and four months later May is still struggling to find solid ground.

Many polls and pundits have since concluded that Labour’s focus on domestic policy issues such as access to the property market held significant sway in delivering this unexpected outcome. Distressed by the loss of Tory heartland seats such as Kensington and Canterbury, the Conservatives were determined to offer a compelling message to younger and commuter belt voters aspiring towards securing future property investments in their recent party conference.

In what was billed as her make or break speech at the event, the Prime Minister announced several key measures to double down on the existing policy infrastructure that exists to support the construction of new homes and enable first time buyers to invest in new-build properties. 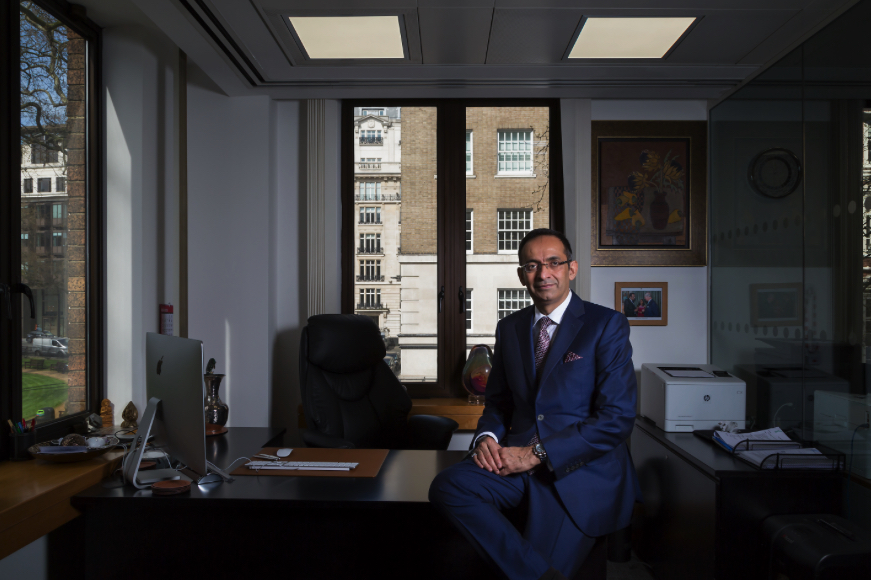 Chief among these was a £10 billion boost to the Cameron Government’s flagship Help to Buy scheme, which offers government support to would-be first time buyers in the form of a dedicated property ISA for deposit savings and a government funded equity loan.

Following this, the Prime Minister also announced a new programme for government social housebuilding, later revealed to amount to 25,000 new socially rented homes over the course of the five-year parliament.

With industry figures across the property sector now beginning to analyse the effects of these measures, a number of pressing questions remain unanswered. Just this week, conveyancing firm Search Acumen estimated that the shortfall of new homes in England is set to exceed one million by 2022.

A critical challenge for the Government moving forward will be to target new home construction in areas of high demand. What’s more, they will need to also ensure the houses entering the market are of high quality and meet the demands of UK homebuyers and property investors seeking to undertake a pivotal investment decision.

Here at MFS we recently looked into this very issue, finding that a massive 81% of Brits do not currently wish to live in new-build properties, with many turned off by their perceived poor quality and lack of character. A further 79% of those surveyed compelled the Government to do more to support the refurbishment of more desirable traditional homes. At neither the Labour nor the Conservative conferences did this specific category of properties attract targeted attention.

Across the country, a staggering 1.4 million properties currently sit empty, with many of these in dire need of restoration, refurbishment or repair work. If brought back up to the condition expected by new owners, landlords or tenants, these properties could be invaluable to the nation at this critical moment. Comprising such a considerable volume of potential homes, the specificities of this form of property investment must be recognised and addressed to support the Government’s target of adding one million homes to the market by 2022.

At MFS we are keen to play our part and have developed a dedicated funding drive for aspiring landlords and investors seeking to bring these properties back onto the market. FlipFinance2017 provides vital support for those seeking to pursue new property investment projects in need of specialist finance to get them off the ground.

For the country to reach the challenging target of building a million new homes over the coming five years, set by both the Conservative and Labour parties in July’s general election, the full potential of the UK housing stock must be realised. Critical to this will be harnessing the power of private investment in bringing to fruition the ambitions of investors, homebuyers and tenants across the nation and recognising how we can best utilise the land available alongside existing housing infrastructure to expand the nation’s property supply. Given the historic economic value of the property market to the broader UK economy, we all stand to benefit in the long-term if this challenge is successfully met.

Paresh Raja is the founder and CEO of Market Financial Solutions (MFS) – one of the UK’s fastest growing independent lenders. Prior to establishing MFS in 2006, Paresh was a senior professional consultant whose experience extended from working in one of the top 5 management consultancy firms to setting up an independent investment group.

The PM orders his Christmas cards

The World Is Still Awash With Oil