PwC’s latest Global Economy Watch says the degree of variation in forecasters’ UK GDP projections has been steadily increasing in recent months and is now higher than at any time in the past three years.

The International Monetary Fund (IMF) has previously estimated that a one standard deviation increase in levels of uncertainty is associated with a 0.4-1.3 percentage point decrease in output growth in that year[1].

PwC’s latest global CEO Survey found that uncertain economic growth was considered the biggest threat to businesses, with 30% of business leaders telling PwC’s CEO Pulse Survey they expect at least one crisis to impact their business within the next three years.

For the UK, the recent election result adds to the political uncertainties facing business, but at the moment doesn't fundamentally alter our view of UK economic prospects. We expect the UK to grow at around 1.5% this year, which would place the UK towards the middle of the G7 growth rankings. 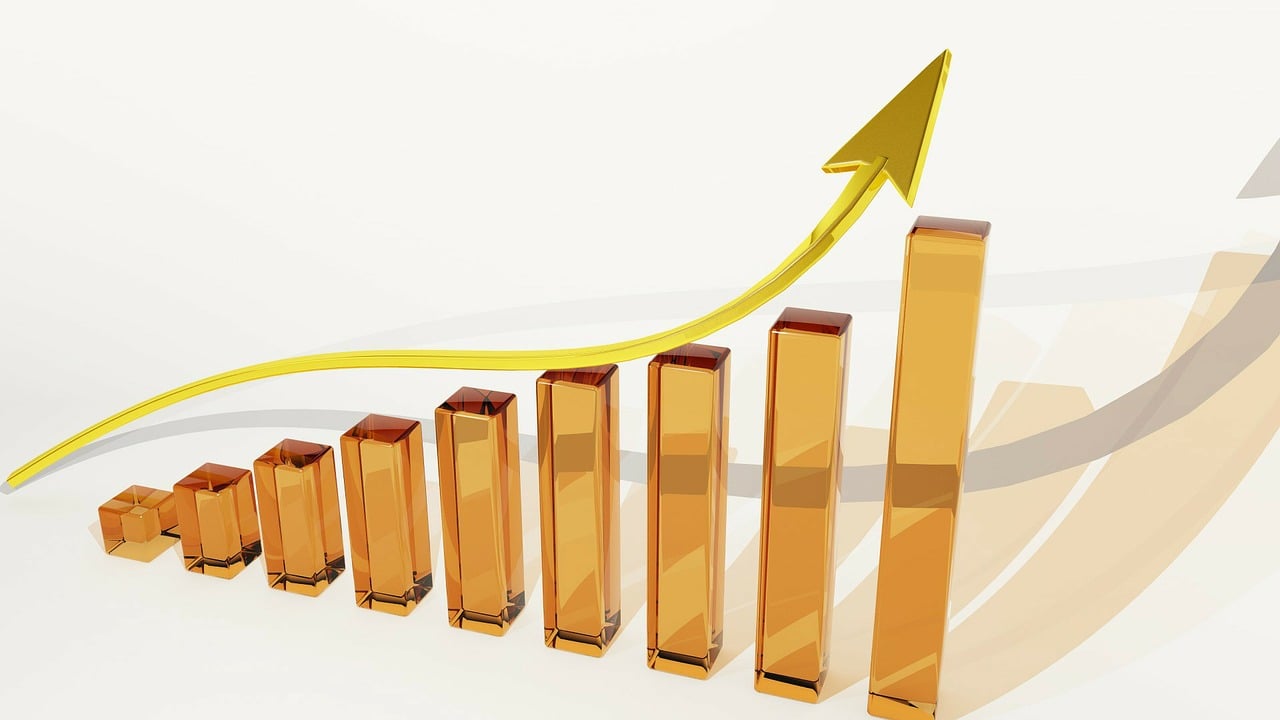 “Since the financial crisis, uncertainty has been a theme that has kept most businesses around the world busy.

“CEOs have responded in different ways, from buying cyber insurance to mitigate the costs of a potential cyber-attack, to stress testing their operations and finances under alternative economic scenarios.

“Businesses that have invested resources in these areas are likely to be better prepared for a future that remains highly uncertain due to factors such as the Brexit negotiations and continued rapid technological change disrupting markets.”

As well as businesses, uncertainty also affects households and financial markets. PwC’s Global Economy Watch suggests uncertainty could cause a reduction in household spending as consumers strive to safeguard against the potential future falls in income. This is also typically  associated with an increase in precautionary household savings. If this happens in the UK over the next few years as the Brexit process continues, it could dampen consumer spending growth significantly, adding to the recent squeeze on real spending power from higher inflation.

In financial markets, investors tend to require a higher rate of return on their capital to compensate for uncertainty through higher risk premia. This means that the cost of credit could increase even when central banks keep their policy rates very low, while capital also tends to flow from riskier to safer asset classes.

“Policymakers can influence levels of economic uncertainty. Transparency is key by  ensuring that future changes to the monetary, fiscal and regulatory environment are as gradual and predictable as possible in non-crisis periods, while retaining the flexibility to act quickly if a major crisis does strike.”