It’s become blatantly obvious that criminalising drug users does the individual, and society as a whole, little good, which also extends to the ‘war on drugs’ that’s notably failed to curb drug supply and created an even more horrific situation along the supply chain, most notably in the northern Mexican states.

This is also exemplified in the rapidly rising numbers of drug users in many country’s prisons, of which the United States is a prime example – watch the documentary ‘American Drug War: The Last White Hope’ (2007) – though other Western states are also at fault in this regard.

Uruguay, the first country to legalise marijuana, is a shining example of how a modern society has realised that criminalising drug users does society and the state no favours, but rather creates a ‘grey area’ that makes it difficult for drug users to seek treatment, namely drug rehabilitation, and makes informed dialogue on the subject of drug use, addiction and rehabilitation difficult.

Many states in the US, most notably Colorado and Washington State, have realised that legalising marijuana is a step in the right direction, though as federal laws still outlaw marijuana use, how legalisation will play out throughout the country remains to be seen.

The death of Robin Williams has brought the issue of drug use and rehabilitation to society’s attention once again as the talented actor and comedian suffered with alcohol and drug abuse problems for many years and spent time in rehabilitation centres for alcohol and cocaine addiction, yet never lost his sense of humour – “I went to rehab in wine country,” he once joked, “to keep my options open.” 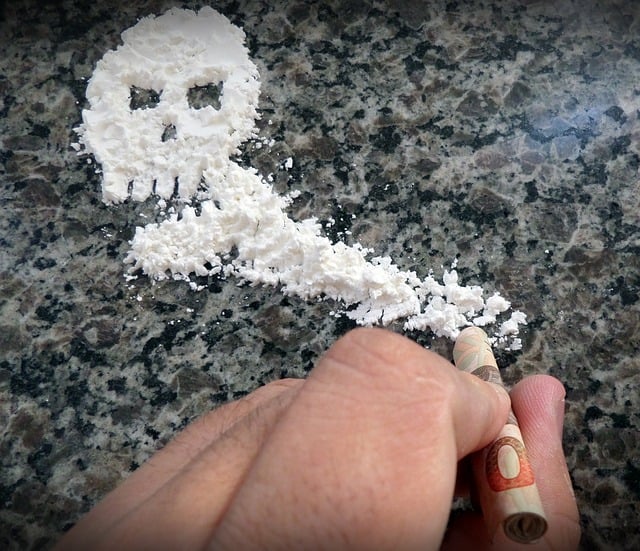 Views – not all of course – on drug addiction are gradually changing for the better, with more people of the mind that drug users should be treated, not blamed and chastised, for their drug use.

The American Society of Addiction Medicine (ASAM) released a controversial new document that defines addiction as a chronic neurological disorder involving many of the brain’s functions, including, or perhaps most notably, an imbalance in the brain’s ‘reward circuitry’.

If you think that ASAM’s ‘making excuses’ on behalf of drug addicts – many people still think in such archaic terms – it’s important to note they don’t spare addiction their scorn, and state that addiction “can cause disability or premature death, especially when left untreated or treated inadequately.”

Modern society, most notably modern Western society, is increasingly viewing drug addiction as a societal issue, not a criminal issue, one that should be treated by making rehabilitation more accessible for addicts, not by turning them into criminals.

Rehabilitation and modern society – A step in the right direction, but not there yet

Rehabilitation clinics are more accessible than ever before in many parts of the world and law enforcement agencies are increasingly, in many cases, allowing addicts to seek treatment without fettering their ability to do so.

The reason drug rehabilitation centres are increasingly gaining acceptance can be attributed to the debunking of myths surrounding drug use, addiction and rehabilitation, and the fact that so many parents are speaking up in defence of their children, and often children in defence of their parents, and pleading for help – they want their loved ones to be able to access treatment without being criminalised and suffering the consequences of having a criminal record.

Here are some of the top misconceptions author and journalist David Sheff, himself the father of a drug addict, believes modern society holds:

3. People who get addicted are weak and without morals.

5. Addicts must hit bottom before they can be treated.

These myths, adapted by PBS from Sheff’s latest book, need to be debunked if modern society is to take a more informed view of drug use, addiction and rehabilitation – let’s open our eyes to the problem and see it for what it really is.

Far from being a cause of peace, the EU has increased hostility in Europe

Beyond the Politics: European investment opportunities amid political turmoil