How much money do farmers really earn?

When it comes to farming, you might consider it a lucrative business

After all, don't farmers all drive top-end Range Rovers and live in huge houses overlooking their land? This might be the case but it doesn't mean they're rolling in cash.

Dairy farmers in particular are struggling. Many of us remember the protests in the summer of 2015, when dairy farmers were buying all the milk straight off the shelves in supermarkets in protest due to poor pay for their produce.

In a BBC interview one dairy farmer claimed he is paid a meager 15.5p for a litre of milk that costs 24p to produce, impacting on his livelihood and resulting in him working 15 hours a day and losing £200.

Dairy farming is under threat and the amount farmers earn is at all time low, simply because there is too much milk being produced around the world as we all start to believe we are lactose intolerant and pick up soy or almond milk instead of the normal stuff. Because these farmers are in a contract with supermarkets buying their produce, they cannot dictate their prices. 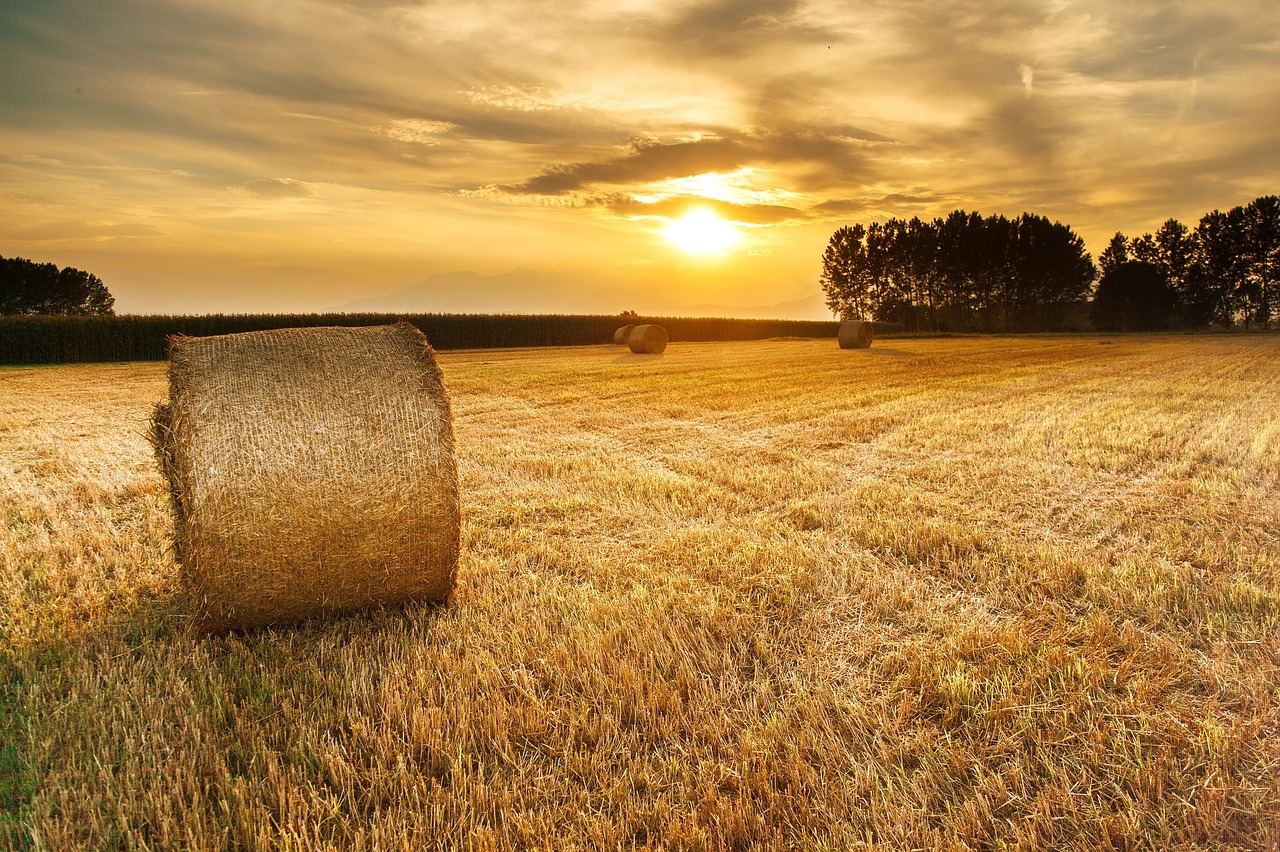 However, it's a different story for the agricultural sector as most farm workers are paid a salary close to the UK average of £26,500. Farmers themselves can earn more if they own the major equipment required to harvest and plant produce. Renting out machines is a lucrative aspect of a farmer's business and if he has the means he can bring in staggering amounts of money at harvest time.

Those working in agriculture will also be looking for ways to ensure their crop is of the highest quality to ensure the money keeps rolling in. Looking into seed technology and drainage systems are just some ways farmers are ensuring their livelihood is protected.

Renting land will also bring in further income but farmers are turning away developers offering millions, to ensure their livelihood and lifestyle is not affected. However, they are more open to offering land to nearby farmers who don't have the space. In this ever developing country, land is becoming hard to come by and those with acres to spare can bring in a lot of extra cash.

Farmland is a commodity many wish they could benefit from, with UK farmland reportedly returning more than a property in Mayfair. However, the amount of farmland for sale has fallen in recent years, with less than 1% being sold now compared to 3-4% in the 1970s. So farmers might be sitting on a gold mine, but are more reluctant to give it up until the right time.

It's important to note that while farming is a well paying industry, depending on your sector, it does require a significant amount of work and hours. In the autumn, many farmers are heading out into the fields as early as 4am and not returning home until 11pm.

The amount a farmer rakes in also depends on the weather at the time of harvest – very damp or very dry conditions can affect the amount of crop produced and therefore the amount of money paid to them for their product.

It's hard to put a definitive figure on how much farmers earn because it all stems from their circumstances, location and opportunities. Let's just say it starts at £26,500 and goes up steadily from there.

The Economic Cost of Back, Neck and Muscle Pain