A recent onslaught of extreme weather events – deadly heatwaves, record droughts, devastating floods and lots more – have made it clearer than ever before that climate change is changing our weather. But how quickly is it really happening?  And exactly how worried should we be?

We used to think of climate change as something that takes place over hundreds or even thousands of years. However, recent studies have shown unprecedented regional and global climate shifts taking place over the span of ten years, five years or even a single year. A new paper by the US Department of Energy’s Pacific Northwest National Laboratory shows that the climate is changing faster than it has over the last 1,000 years – and is even starting to speed up. “We focused on changes over forty-year periods,” said the paper’s lead researcher, Steve Smith. “In the near term, we’re going to have to adapt to these changes.”  With carbon pollution being the main culprit – and showing no signs of slowing down any time soon – we might be making these adaptations a lot sooner than we think. 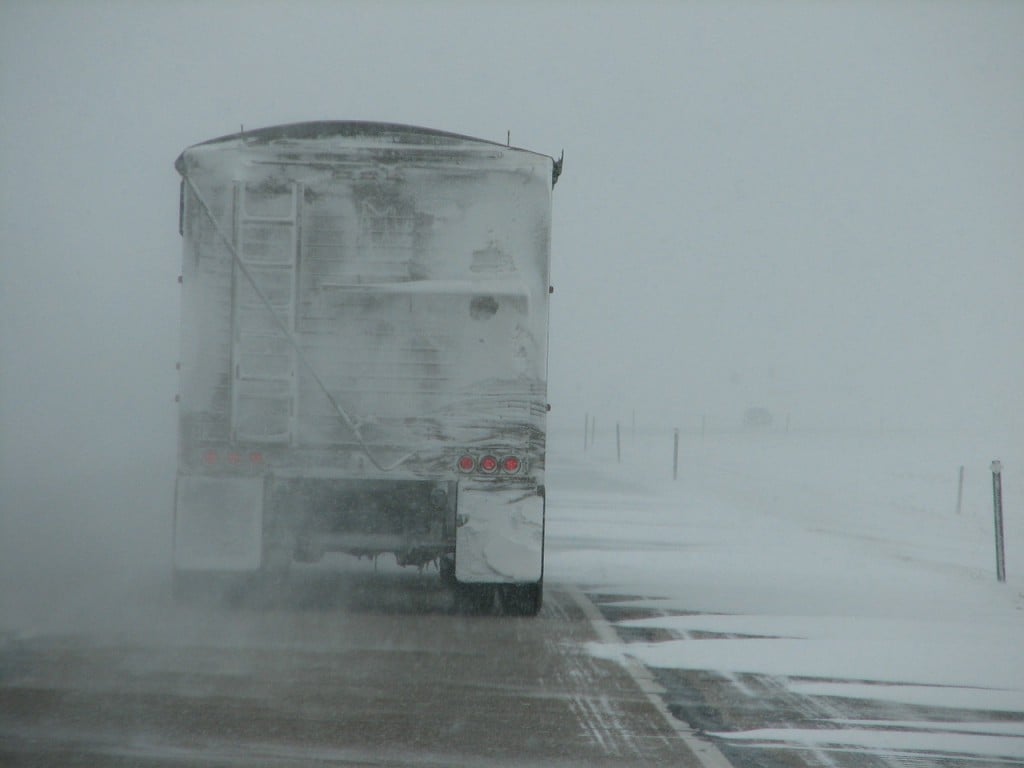 How Is This Changing Our Weather?

NASA reports that global temperature has risen by an average of 1.4°F since 1880, with nine of the ten warmest years on record having occurred since 2000. Meanwhile, world forest cover is falling and Arctic sea ice is on the decline. These factors interact with each other in complex ways and mean that our weather is now developing in a different environment than they were previously – even as recently as ten years ago. While natural variability does continue to play a role in the development of extreme weather events – just as it always has done – climate change has upset the balance and caused a kind of “environmental change reaction”, making certain kinds of extreme weather events likely to occur more often and on a larger scale than ever before. While the increase in average temperature might seem small, it only takes a shift of this size to have big knock-on impacts.

What Can We Expect Over The Next 100 Years?

What kind of timescale are we looking at?  Well, experts predict that the current trend of heat waves, flash floods and snow storms in many parts of the globe will most likely worsen over the next 100 years. According to the “Resilience to extreme weather” research project at the UK’s Royal Society, this is most likely to put elderly populations and people living in extreme poverty at increased risk. But it’s important for all of us to prepare. Whether that’s knowing how to stay safe in a severe weather emergency or making an effort to reduce our carbon footprint, severe weather due to climate change is something that is bound to affect almost all of us – and something we should all take responsibility for.