7/10 of summer festivals, including V Festival, have a positive impact on UK house prices – helping to attract buyers and drive prices upwards by £s.

The majority of festival locations saw an immediate rise in the average ‘price paid’ for a property in the three months after the event; highlighting the effect of festivals on the local community.

Portmeirion, home to Festival No.6, has seen the greatest impact as house prices have risen every year, in the three proceeding months since the festival started in 2012

Summer festivals are good for house prices and the local property market, adding tens of thousands of pounds to property values, new research from My Home Move, the UK’s leading provider of mover conveyancing services, has found.

The study looked at eight of the country’s top festivals (held across ten locations) including V, Glastonbury and Festival No.6, over a nine year period. 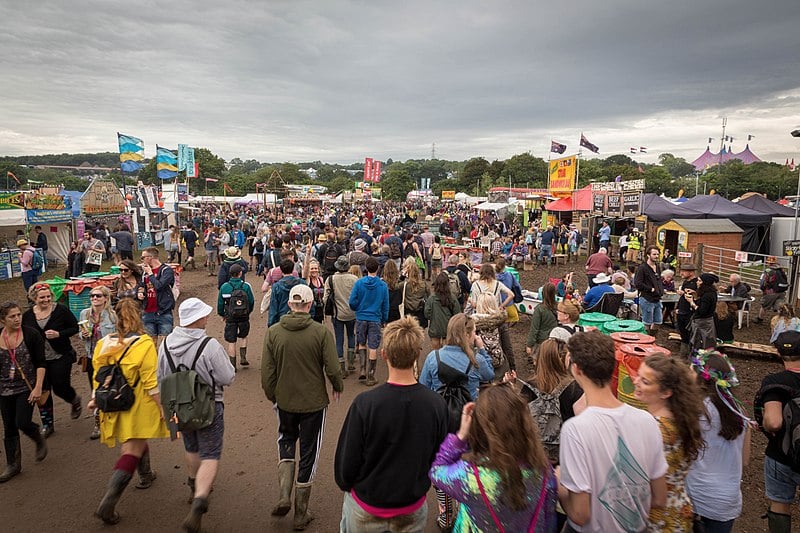 On average, there was an increase in local property prices in 7/10 of the locations analysed, in the three months following the music and arts events, adding on average, tens of thousands of pounds to property values, and in one particular case, £280,000.

Commenting on these findings, Doug Crawford, CEO of My Home Move said:

“The festival season is summer to tens of thousands of people a year, as headline acts offer fantastic music, a great atmosphere and a hedonistic escape. As such, it is not surprising that people want to be a part of that and replicate the feeling all year round, by buying a property in the local area.

“An example of this can clearly be seen in Portmeirion, the home to Festival No.6, where property prices have increased every year during the months following the festival. We know that location is incredibly important to house hunters, as well as access to local amenities and a sense of community, and so what better way to showcase a location’s assets than by throwing an enormous party?”

My Home Move looked at HMLR price paid data for homes sold in the postcode locations of the festivals between 2008 – 2016. They then compared the average price paid for a property in the three months leading-up to event, to the subsequent three months; in the majority of cases, property prices increased by tens of thousands of pounds.

The seven location which benefitted from the festival scene included: 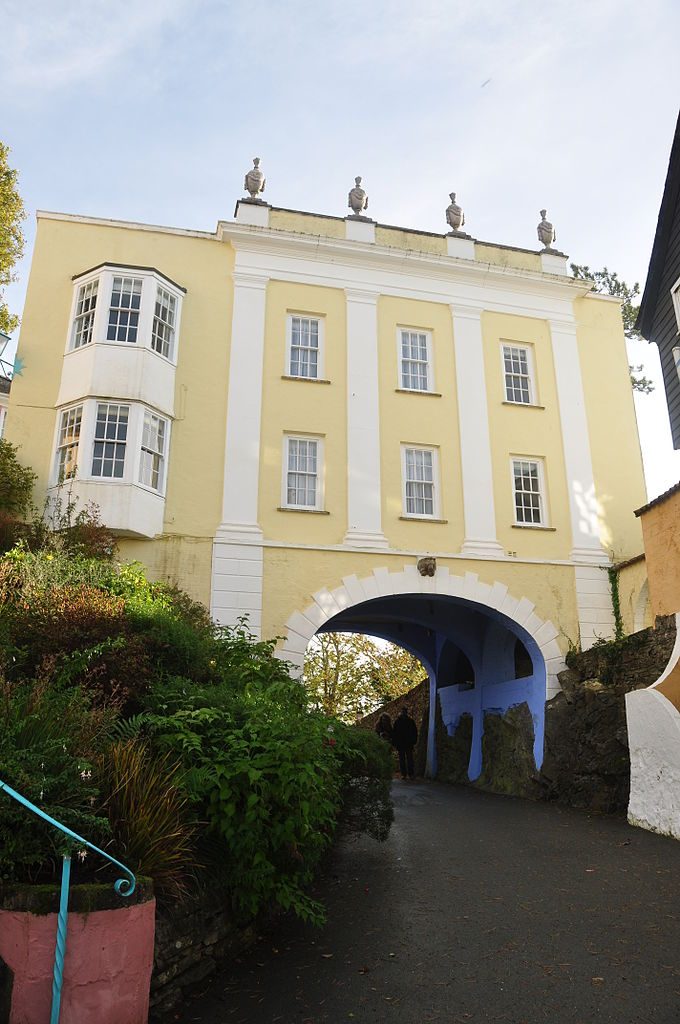 For further information on My Home Move please visit www.myhomemove.com or follow them on twitter @myhomemove #MHMWeLoveSummer