How to Disagree Constructively

By Ally Yates, author of ‘Utter Confidence: How what you say and do influences your effectiveness in business’

“That’s not right”, “I don’t think so”, “No, no, no…”, “You’ve got to be kidding”. These are just a few of the phrases we hear in every day conversation when people express their disagreement.

The impact of these protestations can sometimes be unintentionally negative. Too much disagreement can damage both the relationships and the effectiveness of the interactions. And those who flex their disagreeing muscle more often gain a reputation for being awkward, negative, unconstructive. Who wants to work with someone like that? Who aspires to being a nay-sayer?

When teams and groups are working effectively they use Disagreeing and Supporting verbal behaviours in equal amounts. There’s a balance to the interactions. A yin and a yang. Here, Disagreeing is defined as “Making a clear statement of disagreement with someone else’s statement, idea or approach, or raising objections.” Supporting, on the other hand is “a clear statement of agreement or support for a person or their statement, opinion, idea or approach.” Working through disagreement is an important part of a working group’s process. It typically leads to greater understanding and better quality solutions. The best relationships are built on the ability to manage tensions as much as the desire to support one another. However, when disagreement isn’t expressed verbally it finds other ways of making itself heard. 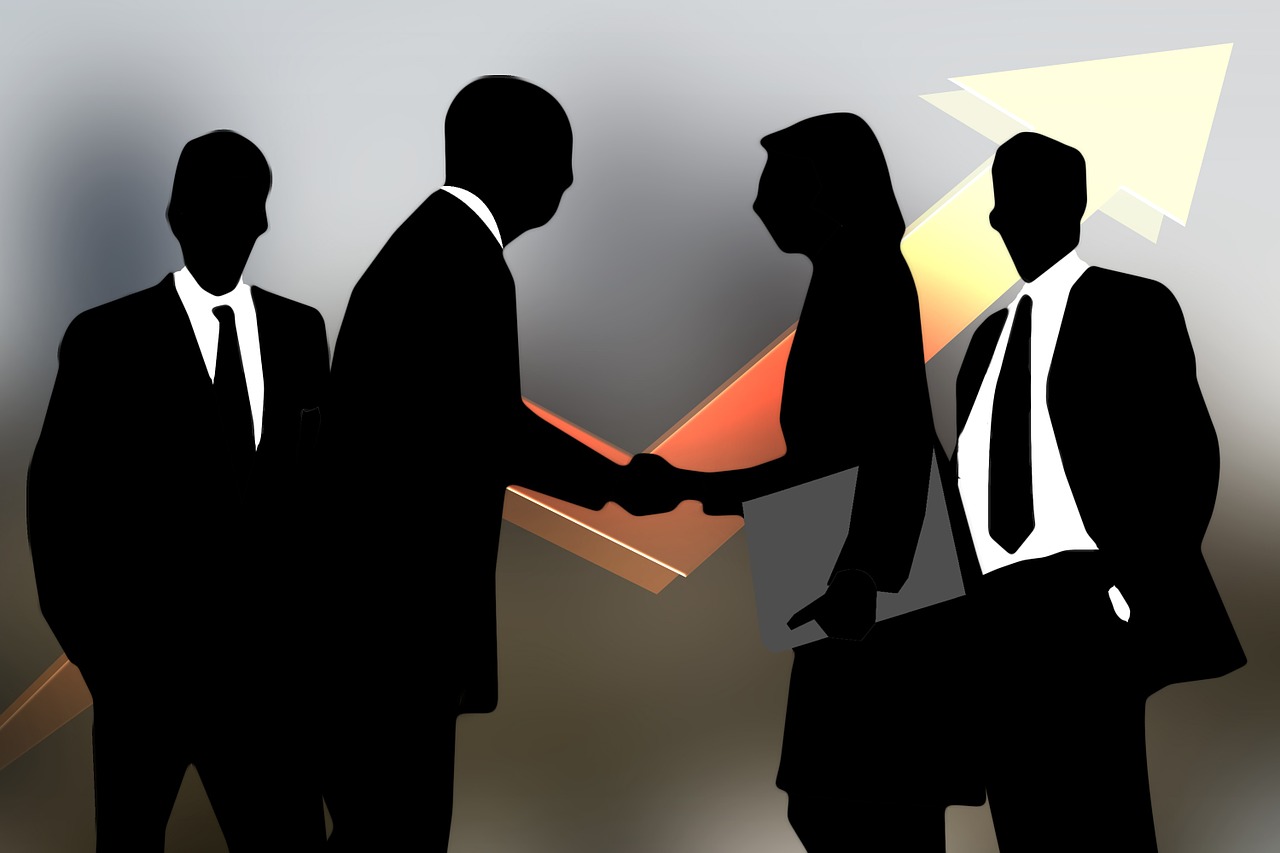 Joe, a senior manager in a power business, told me the story of a project manager in one of his meetings: ‘We were discussing how to handle a difficult issue and this guy was wriggling in his seat. His face was all screwed up as if he was doing his level best to contain an outburst. It was clear to me that he felt uncomfortable about what was being suggested but he didn’t say anything.’

Our brains are pattern-recognition systems, designed to pick up on things that deviate from the norm. Joe’s brain had detected something was amiss, even though the project manager had said nothing. Instead of talking he was ‘leaking’ emotionally, showing clear, non-verbal indications of his discomfort. Even when we’re not saying something verbally we are often expressing ourselves in other ways. The downside here is that we can often be accused of being unskilful, devious or downright rude. Better then, to find ways to communicate our reactions more skilfully.

Where the project manager was silent, others can be unhelpfully vocal. Labelling your disagreements are a sure-fired way to create further dissent. A behaviour label announces the behaviour that’s coming next. Labelled Disagreeing might sound like: ‘I disagree with that because…’ and then the speaker goes on to give the reasons. It’s a form of expression used by less behaviourally skilful people and it drives up the ante in interactions. A labelled disagreement can be interpreted as a threat or an attack, triggering an area in the brain called the amygdala. This is the home of our fight, flight or freeze responses. Once someone has declared

their objection, others will typically either be stunned into silence, retreat or react immediately, mustering their counter-arguments. There’s a dearth of listening and an absence of exploring the various arguments. In short, labelling disagreement can lead to a communications shutdown, or a stalemate and should be avoided wherever possible.

Sharing your reasons for disagreeing before declaring your position allows people to hear your objections first. It gives them some missing information, a context, which can be used as a basis for exploration and which deepens understanding. Instead of saying ‘I disagree because…’ try this alternative. You find yourself in a discussion about all time tennis greats, in which a colleague suggests that Ilie Nastase is in the all-time top three. Rather than label your disagreement you might say: ‘You can judge greatness in a number of ways, for example: longevity, impact, talent, and I don’t think Nastase matches up on all those counts, compared with Borg or McEnroe.’ Disagreeing in this way allows others to understand the basis for your position and a more fruitful discussion can follow.

Testing Understanding is a verbal behaviour which seeks to test an assumption or check out whether a previous contribution has been understood. Imagine a meeting where a group of managers is gathered together to calibrate staff performance ratings. Manager One says: ‘Nick has been a consistently high performer across all aspects of his work.’ Rather than directly disagree, Manager Two might say: ‘Does that include safety?’ or ‘High across all three categories – core work, projects and safety?’. His questioning invites all those present to reflect and consider the answer. It also drives up the level of clarity in the meeting, ensuring everyone is on the same page.

The third option as an alternative to Disagreeing is a verbal behaviour called ‘Giving Feelings’. Studies in negotiations and group work have demonstrated the value of this behaviour. Giving Feelings is an expression of how you feel about what’s happening in any given interaction. For example, ‘I’m delighted we seem to be making such good progress’ or ‘I’m feeling frustrated because we seem to be going around and around in circles.’ As an alternative to Disagreeing, Giving Feelings might play out in this way: ‘I’m feeling uncomfortable that we’re focusing on just one option’ (versus ‘I disagree with your idea.’)

Finally, we come to Building. This verbal behaviour is rare, but is highly correlated with skilled performance. Building is defined as: ‘Extending or developing a proposal made by another person’. One reason it’s uncommon, is that Building requires us to listen to what’s being said. And if you’re like most other mere mortals you’ll be focussing on what’s on your mind rather than paying attention to the contributions of other people. Building also demands that we let go of our own sense of ‘rightness’ – the belief that my idea is the best or only way to go.

If you can ditch the self-preoccupation and start to be more other-focussed, it pays dividends in many ways. If you disagree with an idea, for example, you can use Building to shape the suggestion in a slightly different direction, as in this example:

Sara: Can we focus the conference on breaking down silos?

Andy: We could have representatives of each function in every break-out group as a way of addressing that in a practical way, which would allow us to broaden the theme.

Of the four alternatives to Disagreeing, Building is the most skilful and the one likely to have the most positive impact. People who master Building are described as ‘collaborative’, ‘helpful’ and ‘positive’. In meetings, Building contributes to creating a productive climate.

Any artisan, from whatever walk of life, builds their craft by drawing on a multitude of skills, playing jazz with them as they become more confident. Practising and honing each of these options for disagreeing will give you greater versatility.

So, rather than be fearful of disagreeing, or risk being seen as objectionable, build variety into your behavioural repertoire. And remember, the most skilled performers disagree and react in equal measure. This means that for every time you show your dissent, however skilfully, you will also be positively recognising other people for their contributions. Just like the Yin and Yang, the two halves together create wholeness.

Ally Yates is author of ‘Utter Confidence: How what you say and do influences your effectiveness in business’ and an expert on Behaviour Analysis and the interactions that define us. She combines a deep understanding of people and how to achieve results, based on her many years’ experience working with large corporate clients around the world.

Since 2000 Ally has been working as an independent consultant, facilitator, trainer and coach. She has collaborated with international business schools and has received national and international training awards.

Ally’s approach is grounded in a sound understanding of theory, trends and practice in learning and development, business development and leadership development. Clients value her insights, pragmatism and influence.

She is passionate about family, rugby union, travel and learning.