How to Profit from Russia’s Eventual Demise

Simply put, if Russia is held accountable, the downing of Malaysian Airlines flight ML17 in eastern Ukraine could destabilize the situation in the region and filter into the eurozone and Europe. That’s bad news.

When the conflict first surfaced regarding the possible annexation of the Crimea region and the influence of Russia, there were concerns after economic sanctions were levied on Russia. The following vote in Crimea that indicated a desire to leave Ukraine has further raised the geopolitical stakes in the volatile area and intensified the fighting between the pro-Russian rebels and Ukraine.

It’s a mess, and the shooting down of ML17 made the situation much worse. We are seeing increased economic sanctions on Russia, and this will likely impact the eurozone and Eastern Europe. There is also news of a Russian steel company selling some properties in the United States.

Of course, we are also hearing that the rich Russians who count on business in Russia and the global economy are also feeling the economic pinch and are not happy. The problem is that they won’t say anything towards the situation, assumedly due to their fear of President Putin and the Kremlin. 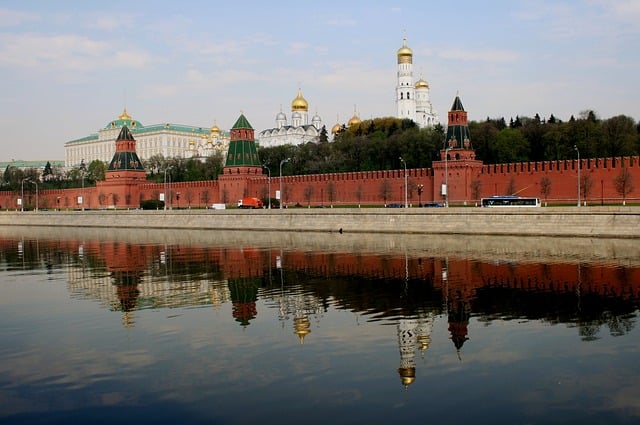 And while Europe is intensifying the pressure on Russia to do something, there’s also a need for the flow of oil and natural gas to continue into the eurozone and Europe, which gets about 40% of its energy needs from Russia.

While the impact on the Russian embargo has yet to be fully felt by the eurozone and Europe, it could worsen if the Ukraine conflict intensifies. In the first quarter, gross domestic product (GDP) growth in the eurozone came in at an annualized 0.9%, which was short of the 1.1% eurozone estimate.

My thinking is that the Ukraine situation doesn’t appear to be improving and it could, in fact, get worse and impact the eurozone. Russia is under pressure and the economic sanctions will only worsen.

Weakness in Russia would also impact Eastern Europe, including some of the area’s strongest economic regions, such as Poland.

But what does all of this geopolitical action have to do with your investments? Well, no matter which way the conflict swings—for better or for worse—there are several ways investors can profit from the current situation and its various possible outcomes.

If Russia relents and the Ukraine conflict ends, we could see a good investment opportunity surface that could be played via the iShares MSCI Russia Capped Index (NYSEArca/ERUS) exchange-traded fund (ETF), or the Market Vectors Russia Small-Cap ETF (NYSEArca/RSXJ) for small-cap exposure.

Alternatively, if the situation worsens and Russia sinks into a recession that would likely occur as a result of further sanctions, you could profit by trading via the bearish Direxion Daily Russia Bear 3X Shares (NYSEArca/RUSS) ETF or via put options on the Market Vectors Russia ETF (NYSEArca/RSX).

This article How to Profit from Russia’s Eventual Demise was originally published at Daily Gains Letter.