“Watching this programme made me cry"

The Howard League for Penal Reform has today (Tuesday 12 January) responded to an investigation by the BBC television programme Panorama into allegations of child abuse at Medway Secure Training Centre in Kent.

“Watching this programme made me cry. The deliberate cruelty against children was one of the most upsetting things I have seen in this country. Shocking also was the institutionalised fraud being perpetrated to cover up that abuse.

“The children in Medway must be found other places within the next few days because this institution is rotten to the core. The contract should then be rescinded.

“The government ought to explore whether G4S should repay the taxpayers’ money it has received in the last few years. It has been paid to look after children and it has failed.” 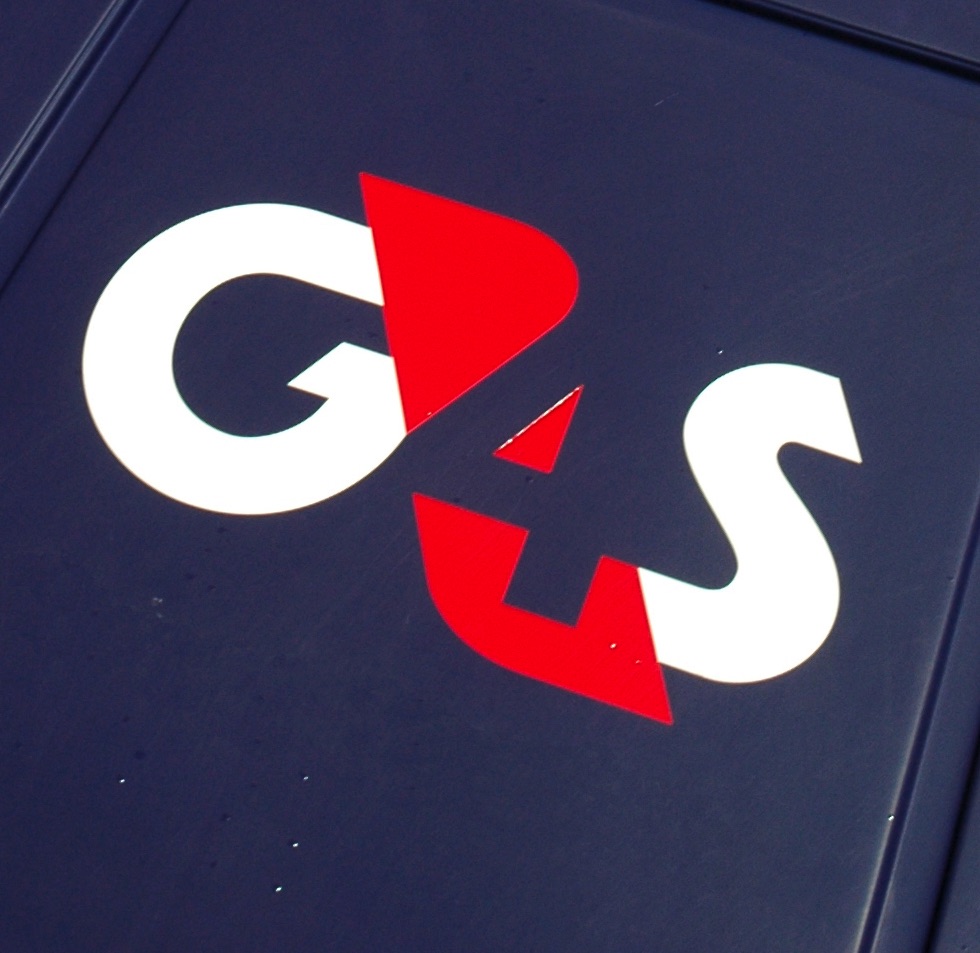 The Howard League has warned for years about the systemic problems in secure training centres. The centres were introduced in the late 1990s alongside the Detention and Training Order, a short prison sentence for children followed by supervision in the community.

In April 2004, 15-year-old Gareth Myatt died from choking on his own vomit while being restrained in Rainsbrook Secure Training Centre in Northamptonshire.

Four months later, 14-year-old Adam Rickwood was found hanging in his cell at Hassockfield Secure Training Centre in County Durham. An inquest later found that he had been unlawfully restrained and this had contributed to his death.

In 2012, a High Court judge ruled that the unlawful use of restraint had been widespread in privately-run secure training centres for at least a decade.

The Howard League legal team has dealt with numerous concerns raised by or on behalf of young people at Medway dating from at least 2008. The team has also worked with adults who were detained there as children and who have raised concerns about their treatment.

Children at Medway who have been assisted by the Howard League legal team include:

• A 14-year-old boy, who was restrained on numerous occasions, the use of force amounting to an average of more than once a fortnight over the relevant period. The Howard League submitted complaints to the secure training centre and the Youth Justice Board monitor. Despite numerous requests, the charity was never provided with CCTV evidence of the incidents. In response to the complaints, the Youth Justice Board eventually agreed that the Prisons and Probation Ombudsman ought to investigate the issue. The Howard League awaits the final investigation report.

• A 16-year-old girl, who said that she was poked and called names, including foul language, by staff who forced their way into her room. She had placed a mattress against the viewing panel while on a constant watch. The Howard League made a safeguarding referral, which was investigated.

• A 17-year-old boy, who reported having been restrained for refusing to leave the dining area. The Howard League made a safeguarding referral and complained to the Youth Justice Board monitor on the boy’s behalf.

• A 15-year-old boy, whose mother contacted the Howard League. She said that staff had taken him into his room, where no cameras were, and hit him about the head. The charity made a safeguarding referral.

• A 16-year-old asthmatic boy, who complained that, while he was in education, he was restrained by staff who squeezed his head and neck, causing him to fall to the floor. The Howard League made a safeguarding referral.

Invariably the Howard League’s complaints are not upheld, often because of a lack of CCTV evidence corroborating the child’s version of events. Last night’s Panorama episode included footage of violent incidents involving staff that took place away from the view of CCTV cameras.

Investor Confidence Falls in August by 4.5 Points to 108.7