Everywhere you look there is news that automation is taking over menial jobs that were at one time assigned to hourly wage earners. As time goes on, even higher paid positions are now being automated to the point where accountants and other such professionals are also in fear of losing their livelihood as well. HR departments around the globe are faced with growing concern over automation in terms of job security. Whilst there is no guarantee that all jobs will be secure, there is also no reason to believe that an entire segment of the workforce will be displaced by robots. Here are some thoughts on just what HR can do to alleviate many of those concerns. 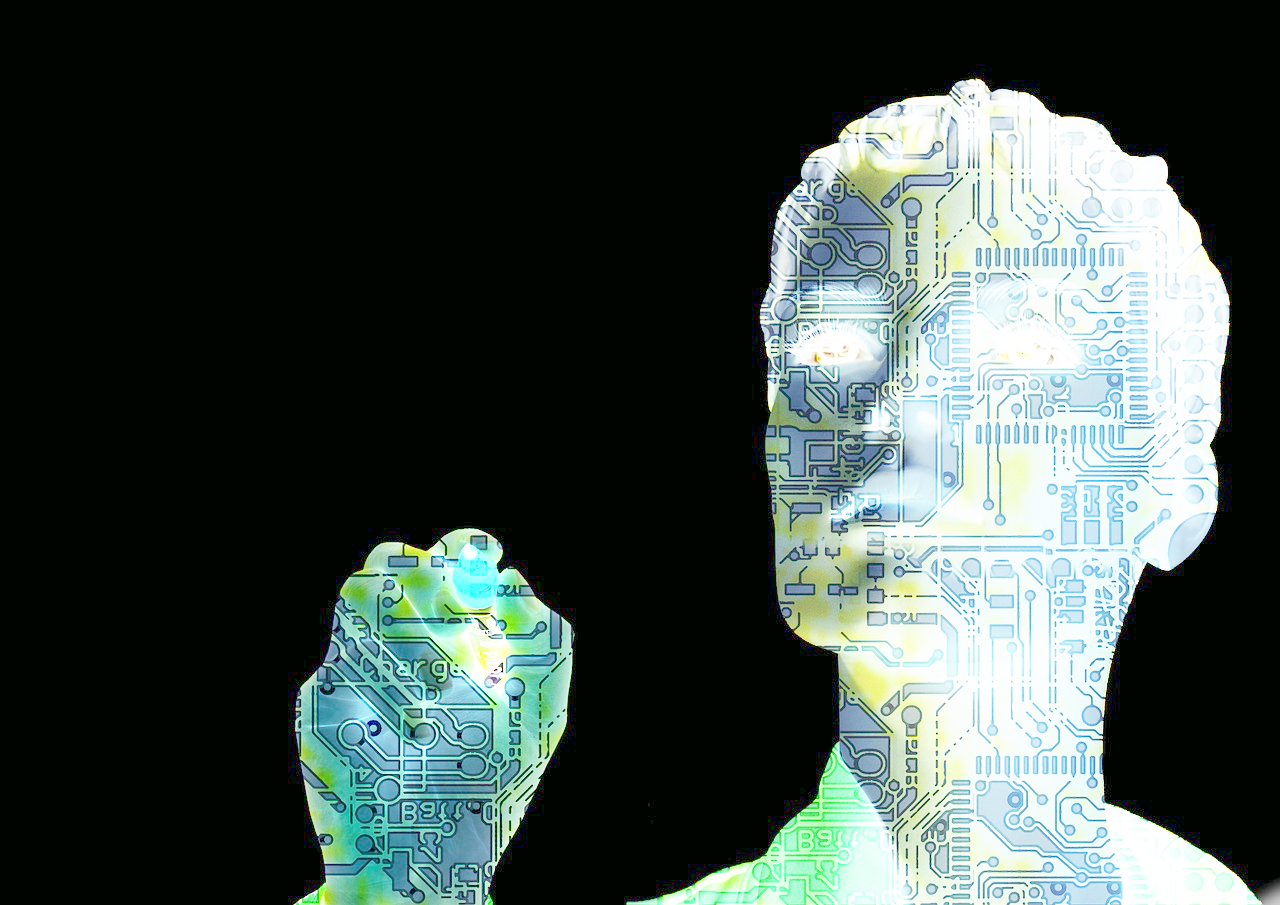 Starting at the Top with Automated HR Concerns

There are those in HR who are also asking what will happen to their jobs when there is state-of-the-art software such as XCD HR Cloud HR systems. The one guiding ray of hope here is the very definition of what HR is and what it stands for in the scheme of things. HR, Human Resources, is a department run by people, for people – humans. Yes, there are automated tasks which can be routinely accomplished with Artificial Intelligence, AI, but there are other tasks which need human-to-human interaction that no machine could accomplish. Dealing with a disgruntled employee means communicating on an emotional level and emotions are, as yet, not within the capacity of any computer anywhere, no matter how sophisticated. One problem settled!

Then there are people like Bill Gates, founder and CEO of Microsoft, who are compounding the worry. In an article dated 13 March, 2014, Mr Gates commented that bots are now, or soon to be, replacing many jobs now being done by humans. This has had a huge impact on the amount of worry circulating amongst middle class, blue collar workers fearing for the future of their jobs. Unfortunately, Mr Gates is correct to some extent but that comment could be taken out of context, leading to even more consternation than absolutely necessary.

The truth is that ‘robots’ may be taking on many of the jobs previously held by lower skilled workers, the door is now open for techies who will be leading the advancement of technology. Those with the ability and training to work in any field of technology will probably always be assured of a job of some sort. Unfortunately, not everyone falls within these parameters. Therefore, it is also necessary to begin looking at just what it is that humans can do that robots will probably never be able to do.

A few of the jobs which may never be in danger of being lost to bots would be in the fields of Customer Service, Sales and Hospitality. Each of these positions is best handled by humans with the ability to empathise with the human condition. Customer service is a good example. There are times when a customer presents a problem that has absolutely nothing to do with the product itself. It may be a matter of being unhappy with a company representative, a long wait time on an automated phone system or any other number of complaints that will necessarily involve human interaction. Machines simply cannot empathise with a human because they are lacking emotions.

HR will need to be creative in dealing with worries over job security as technology advances, but the one thing they can do is help those workers in jeopardy seek alternative placement on tasks that bots just can’t do. Will machines ever take the place of humans within the workforce on specific types of jobs? Perhaps, but it is still too early to panic. There will always be a need for humans simply because humans don’t like to interact with machines. It just isn’t human.