The latest buyback scheme pushes the amount pledged to $5.5bn since second half of 2016. HSBC is finally benefitting from its strategic review of 2015 as it sees increasing profit  and grows market share in many of its core products.

As HSBC updates the market, Graham Spooner, investment research analyst at The Share Centre, explains what it means for investors:

Shares in the UK's largest bank HSBC were up 3% in early trading, reaching a four year high, after its half year results beat market expectations.

The boost is likely to have been aided by an announcement from the group of a further $2 billion share buyback which it expects to be completed by the end of 2017. Interested investors should note that this latest move takes the amount of buy-backs pledged since the second half of 2016 to $5.5bn. 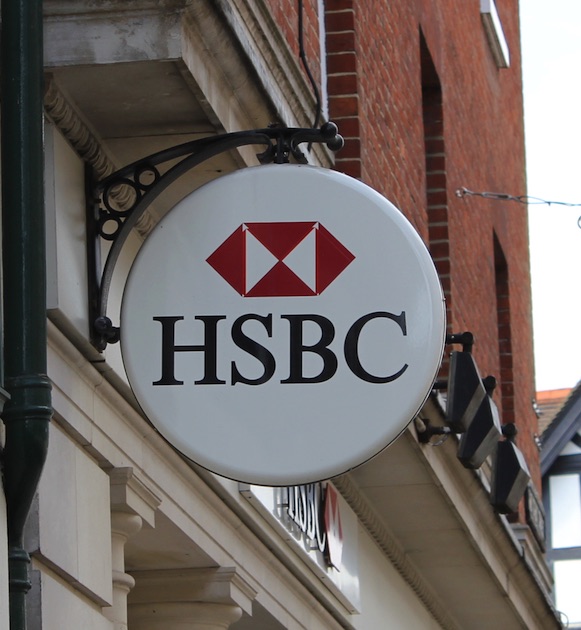 In regards to the numbers net profit was up 10%, while pre-tax profits came in at $10.2bn, compared with $9.7bn for the same period last year. Despite operating profits decreasing 12% to $16.4bn, partly down to a sell-off of its Brazil operations, analysts were keen to highlight that trade across its three main businesses was better than hoped. Subsequently, the group is growing market share in many of the products that are central to its strategy.

Chief Executive Stuart Gulliver pointed out in today's update that the 'excellent first half performance' was reflecting the changes from the company's strategic review of 2015, in particular from cross-selling to its large customer base. Gulliver also noted that the group remains on track to complete the majority of our strategic actions by the end of the year.

We continue to recommend HSBC as a 'buy' for medium risk investors seeking income. We would however, suggest building a holding over time as the company continues to face potential challenges which include political, regulatory and slower global growth.