Hurts reveal video for new single 'Some Kind Of Heaven'

Hurts unveil their stunning video to accompany new single 'Some Kind of Heaven', the first track taken from the forthcoming new album 'Surrender'.

Hurts recently announced details of their forthcoming third studio album, 'Surrender' due for release this October through Columbia Records. Hurts wrote and recorded the new album throughout 2014 travelling across the globe to destinations such as Ibiza, New York, Montreux, Sweden and L.A. The band have continued to work alongside Swedish producer Jonas Quant on the new record, whilst also joiningforces with esteemed, Grammy Award winning producers Stuart Price (Madonna, The Killers), Ariel Rechtshaid (Haim, Vampire Weekend) to sculpt the sound of their much anticipated third album.

Hurts' return after two years follows the release of their top 10 sophomore album, "Exile" and No. 1 single, "Under Control" with Calvin Harris and Alesso.  Since the band entered the UK album charts in 2010 they've sold over 1.2 million albums and 3 million singles worldwide, as well as over 250,000 tickets across their sold out tours. Hurts are certified Gold in the UK and Austria, 2 x Platinum in Germany and Finland, and Platinum in Poland, Switzerland and Russia.

Last week saw Hurts perform two intimate showcases in London and Berlin to a handful of competition winners where they debuted a selection of new tracks from 'Surrender' as well as previous material. Hurts will be announcing further live dates in the coming months.

Some Kind of Heaven

Nothing Will Be Bigger Than Us

Weight of the World

Single available to buy on iTunes. 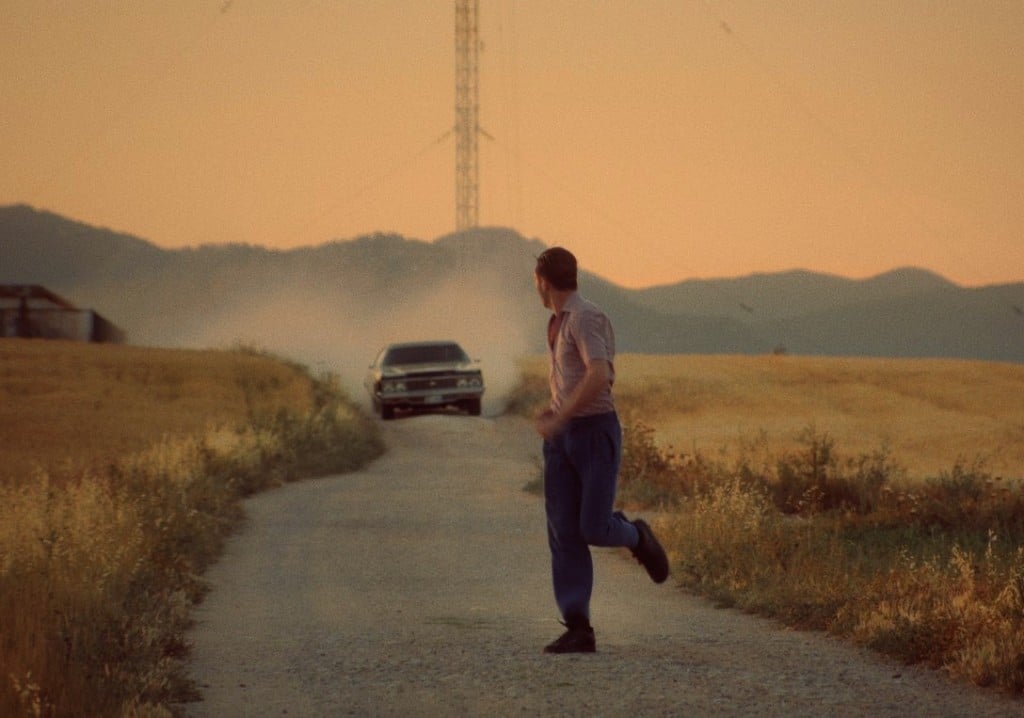 "Mark of Hearts" from Ginger and the Ghost, out next week

The Drugs Don't Work – Soderburgh and the Side Effects trailer