Once again, Hurts have delivered a truly breath-taking visual that accompanies Lights' uplifting contemporary production and luxurious funk edge, working alongside celebrated music video director, Dawn Shadforth, to direct the 7min short.  Known for directing videos for the likes of Bjork, Goldfrapp, Florence & the Machine and Primal Scream, Shadforth first worked with Hurts five years ago on the video for their debut single 'Wonderful Life'.  Strewn with dark twists and turns, Shadforth and Hurts have created a stunning video that perfectly encapsulates the narrative of 'Lights'.

Hurts began work on the album immediately following their sell out 2013 tour and continued writing and recording throughout 2014 across the globe including Ibiza, New York, Montreux, Sweden, L.A and the Swiss Alps. The band have continued to work alongside Swedish producer Jonas Quant on the new record, whilst also joining forces with Ariel Rechtshaid as well as esteemed Grammy Award winning producer Stuart Price (Madonna, The Killers) to sculpt the sound of their much anticipated third album.

Hurts' return after two years follows the release of their top 10 sophomore album, "Exile" and No. 1 single, "Under Control" with Calvin Harris and Alesso.  Since the band entered the UK album charts in 2010 they've sold over 1.2 million albums and 3 million singles worldwide, as well as over 250,000 tickets across their sold out tours. Hurts are certified Gold in the UK and Austria, 2 x Platinum in Germany and Finland, and Platinum in Poland, Switzerland and Russia. 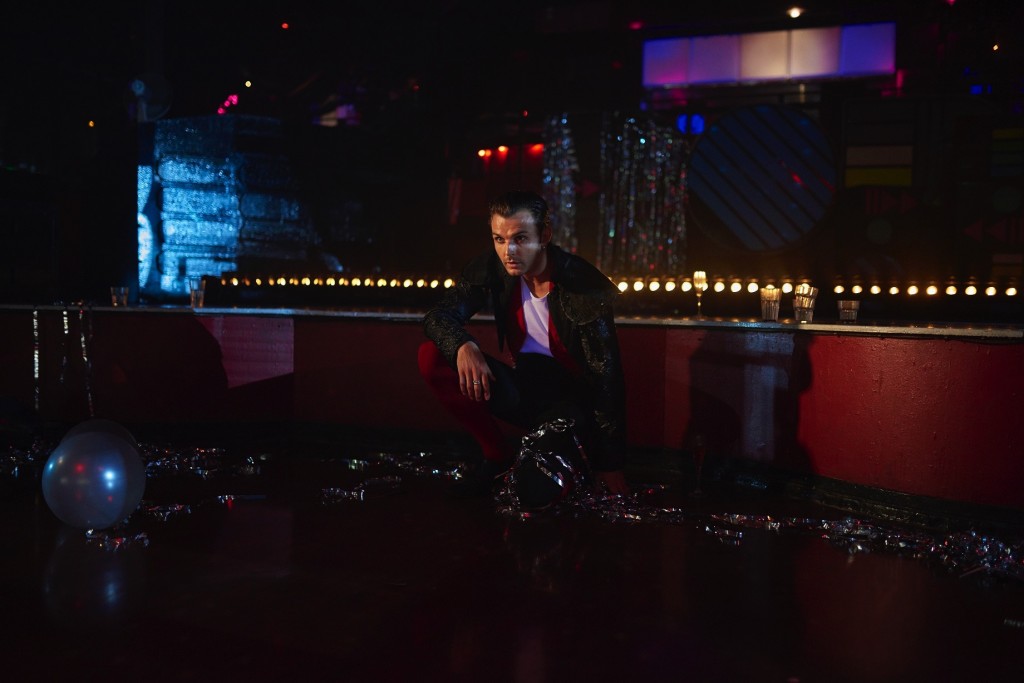 Pre-order 'Surrender' on iTunes now and receive 'Lights' as an instant grat: