IAG and RPC Group Rated by The Share Centre

Graham Spooner, Investment Research Analyst at The Share Centre, gives his thoughts on what to expect from companies announcing results week commencing 5 June 2017.

As the owner of British Airways IAG shares were affected by the recent IT issues over the bank holiday which led to a lot of disruption and cancelled flights over a number of days.

While there has been much in the way of positive news from IAG in recent updates, especially the growth at Aer Lingus, the market will be focused on the figures and especially any comments about how it may dent profits through issues such as compensation claims.

We currently list International Consolidated Airlines Group as a BUY 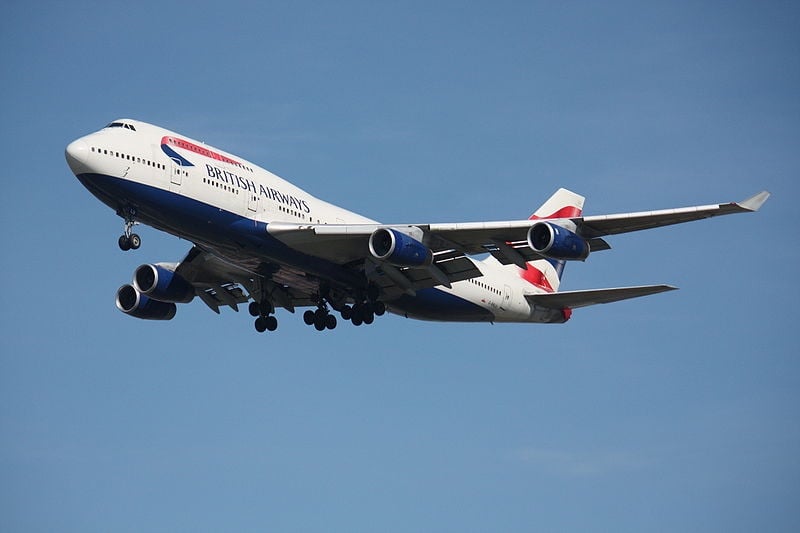 Plastic packaging group RPC has been performing very strongly in recent times. In March RPC confirmed that full year revenues were still expected to be significantly up on last year with adjusted operating profit also better than previously anticipated by management. The group made another acquisition in March of US plastics group Letica, which was funded by a rights issue. The shares have rebounded quite strongly from a highly critical analyst report in March from Northern Trust.

Last month, saw this PMI improve on the month before, with the key business activity index rising to 55.8, the highest level so far this year.  More to the point, the three PMIs covering May, collectively pointed to a quarterly rate of growth in the UK economy of 0.6%. If this proves accurate, then this will represent a sharp improvement from Q1.

This closely watched survey has been hovering around a level that points to very modest rises in house prices.  Last month the index stood at 22, the same as the month before.  But the index also pointed to a market that is very quiet, with demand flat, supply low, but there is a shortage of homes for sale.

It has not been a good year so far in these three areas. In March, for example, industrial production contracted by 0.5%, manufacturing contracted by 0.6%, construction was down 0.7%, and the trade deficit grew to £13.4 billion, the widest seen so far this year. But more timely purchasing managers indexes pointed to an improvement in construction and manufacturing in April, will today's data bear this out?