IDS resignation is not about BREXIT

• Iain Duncan Smith's defence that his motives for resignation are not connected to the campaign to leave the EU are credible.

"Whatever one thinks of his policies the passion that Iain Duncan Smith displayed on the Marr Show for social justice and helping reform the welfare system exposed the lie emanating from Downing Street and ministers on the payroll that his resignation is an attempt to strengthen the campaign to leave the European Union by wounding the Prime Minister.

"The reverse is true, it is the Government that is using the red herring of questionable motives over in favour of the Brexit campaign to try and deflect attention away from the serious concerns Duncan Smith has about the conduct of government policy. If assisting Brexit was the motivation why has the employment Minister Priti Patel not resigned and why has Michael Gove defended the Prime Minister? 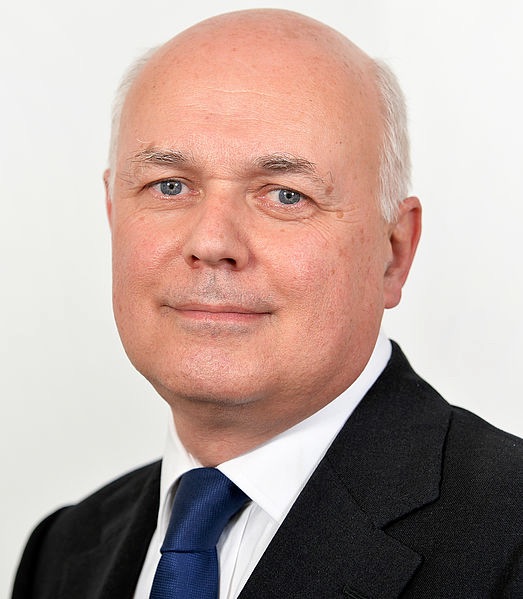 "If Duncan Smith had wanted to bring BREXIT into his resignation he would have said that the huge savings from leaving the EU would mean we could avoid cuts to welfare benefits. That he did not do so shows his resignation was honourable and about principle rather than gaining campaign advantage.

"The government is panicking that it will lose the EU referendum and will use any means, such as non-existent economic warnings in the Budget speech itself to a minister's resignation over disability benefit reform, to demonise the Brexit campaign. The accusations will not stick because they are not true."

European Security in Time of Enlargement