“Today’s OBR Fiscal Risks report shows that the ageing of our population is the greatest single risk to government spending by driving up health costs over the long run. As our recent SOS2020 report showed, we will need transformative change in the health sector in order to ensure long run sustainability, which in particular will mean getting smarter with innovation.

"Within the NHS, too many funding mechanisms still do not reward or encourage innovation, with payments too often based on output and not outcome, and Clinical Commissioning Group funding regulations discouraging the bold moves needed to create long-term cost savings, whilst still maintaining high levels of quality.

"As one of the largest components of age-related public spending, healthcare is at the forefront of the challenge of ageing and delivering long run productivity growth in healthcare is likely to be one, if not the, most important element in ensuring a sustainable older society.” 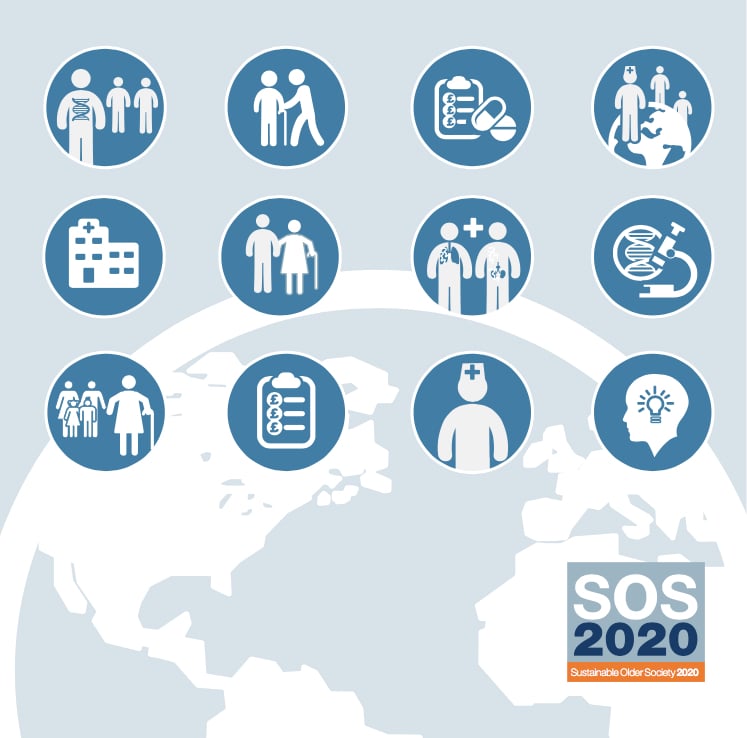 Health spending as a proportion of GDP

The primary balance – the difference between non interest receipts and expenditure

Download the report, 'Towards affordable healthcare: Why effective innovation is key' from here.