"The IMF is now estimating that the UK economy will grow at 1.7% this year, from 2.0% previously estimated. Such a projection could be made to look way too optimistic within a few days. 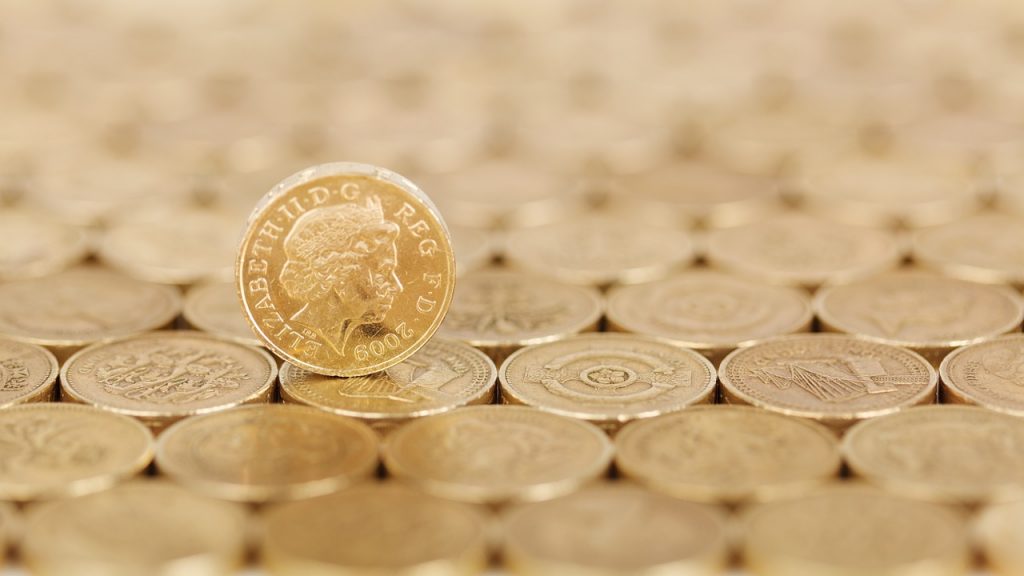 "However, with real wages falling, and likely to carry on falling, political instability and uncertainty over Brexit is likely to have a negative impact on corporate investment, there is a good chance that the second half of this year will only see a modest improvement on the first half.

"Investors shouldn't be surprised if the IMF downgrades again.

"It's projection for the global economy is more credible, however. It projects global growth of around 3.5% this year, a reasonably brisk pace – suggesting that for investors, the best opportunities may lie beyond the UK, or with UK listed companies with high international exposure."