Immigration to the UK is running much higher than official statistics suggest and will be impossible to reduce to the levels Theresa May has promised without a dramatic change of approach, a former Home Office immigration chief warns in a new Civitas pamphlet published today.

David Wood, who was director general of immigration enforcement when Mrs May was home secretary, reveals that illegal immigration is probably running at around 150,000 a year – a figure that adds half as much again to the official totals for net migration into the country.

He and co-author Alasdair Palmer, who was a speechwriter to Mrs May at the Home Office, say that these illegal immigration numbers are likely to surge after Brexit as legal immigration is curbed. 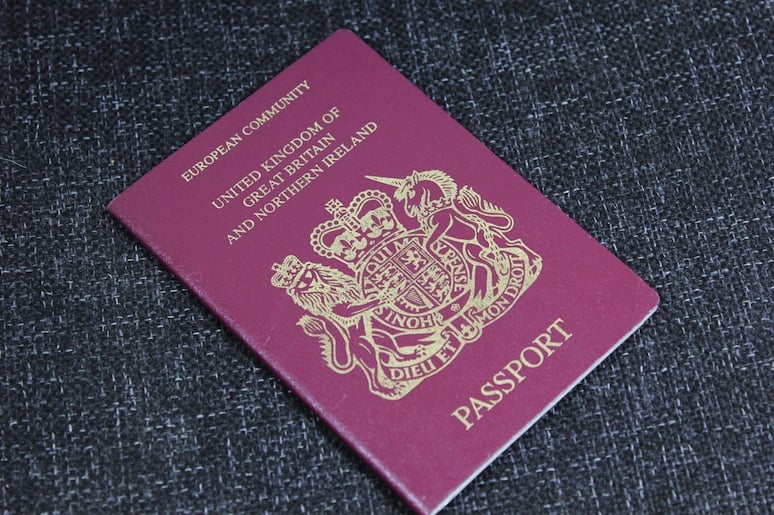 In The Politics of Fantasy, they disclose how immigration controls are not enforced properly and how opportunities to measure the true scale of the problem are ignored.

The authors say: ‘There is a glaring gap between the way ministers talk about immigration and the reality of what is actually happening. The present debate involves the deliberate suppression of several basic facts: the scale of illegal immigration; the effect of Brexit on immigration numbers; and the resources that will be necessary if there is to be any real chance of reducing illegal immigration significantly. Until the reality is honestly recognised, there is no possibility that immigration into Britain will be diminished by any Government policy.’

Dr David Green, Director of Civitas, says: ‘In recent years successive governments have shown all the signs of wanting to hide the true scale of immigration from members of the public. The Government has better calculations of the scale of both legal and illegal immigration but has deliberately suppressed publication.’

Wood and Palmer illustrate how immigration laws and regulations are ineffectively enforced at present. The chance that a migrant who overstays their visa (the most common route to becoming an illegal immigrant in the UK) will be detained and deported for that offence is currently about one in a thousand.

‘Ineffective immigration controls can be worse than no immigration controls at all. The country receives none of the fiscal benefits from the additional immigration, while paying a whole series of hard-to-quantify costs, such as the cost of creating a new and very large class of criminals: illegal immigrants,’ Wood and Palmer said.

They warn that one of the primary effects of restrictions on immigration from the EU after Brexit will be to increase illegal immigration, as migrants from Central and Eastern European countries will still have strong motives to move to Britain, where they can earn more than in their home countries.

‘Without effective enforcement of immigration laws and regulations, the result of Brexit won't be that we “take back control” of our borders, as the prime minster has promised. It will be a surge in illegal immigration,’ Wood and Palmer said.

The effectiveness of immigration controls could be improved by substantially increasing the number of officials involved in enforcing them, they argue, although this would be very expensive. It costs an average of £18,000 to remove each foreign national and there are in the region of 3,000 new illegal migrants to Britain every week.

Hiding the scale of the problem

While ministers publicly insist that there are no accurate figures for illegal immigration, Wood and Palmer say that the Home Office privately estimates that 150,000 illegal immigrants arrive every year in the UK.

Since April 2015 the system called e-borders has been in operation. It gives the Government a list of names, dates of birth, and passport numbers for every passenger leaving the UK on any day. However:

• When calculating the immigration statistics this information is not even compared with information collected from passports when people arrive in the UK.

• The Government does not use e-borders information to estimate who has stayed beyond the time permitted by their visa.

• Banks retain information about remittances from UK residents to family members overseas. This information could be used to estimate illegal immigration and illegal working, but it is not collated with arrival and departure information.

Dr Green said: ‘Given modern database technology these are all readily manageable tasks. Many of us pay our annual vehicle tax online. The system matches our name, with the vehicle, with information about the MOT, and with insurance records. The Government could easily bring together information about arrivals, departures, visas, national insurance numbers, and remittances. It chooses not to.

‘The Home Office does not reveal the information it holds because it would prove that its failure to control immigration is even greater than the official estimates suggest.’