The types of close contact injuries inflicted by improvised explosive devices (IEDs) are much more serious than those associated with land mines, finds research published in the online journal BMJ Open.

Landmines came into widespread use in the Second World War, where they were designed to injure/maim rather than to kill, with a view to stressing the medical resource of the enemy.

Many were left buried in the ground in regions of conflict long after the fighting had ended, causing them to be inadvertently detonated by civilians stepping on them. But after a high profile campaign, 162 countries signed the 1997 Ottawa Treaty pledging to stop their production and use.

However, they have increasingly been replaced in modern warfare with improvised explosive devices, usually known as IEDs. 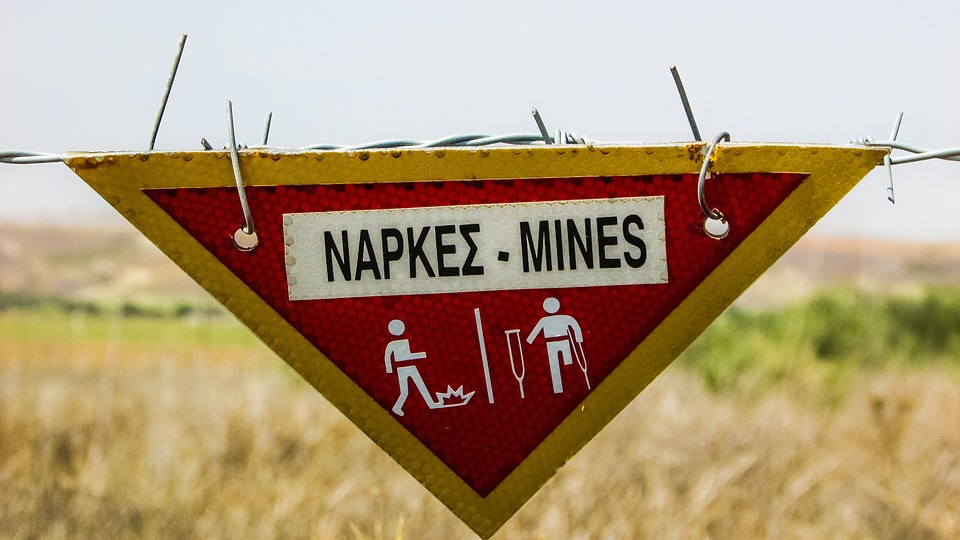 The mechanism of injury is the same for landmines and IEDs, while the seriousness of injuries for either device depends on how close the victim is to the centre of the explosion, say the researchers.

But they suspected that pattern 1 injuries—those where the victim suffers the full effects of the explosion at close quarters—would be more serious when they involved IEDs.

All the casualties, who comprised both local civilians and military personnel, were male, and aged between 6 and 44 years of age. Their average age was 25; nine were under the age of 18.

They were all treated at the NATO Role 3 Multinational Medical Unit in Kandahar Air Field, Afghanistan, a facility equivalent to a level II civilian trauma centre.

Eleven victims were dead on arrival; a further eight subsequently died of their wounds in hospital, giving a fatality rate of one in five (19%).

IED victims were more likely than those similarly injured by landmines to have more than one amputation (70% vs 10.5%). Five out of the 70 multiple amputees had four amputations; 27 had three amputations, and 38 had a double amputation.

Among the nine children and teens, three had a triple amputation; five had a double amputation.

IED victims were also twice as likely to sustain genital/gluteal (buttocks) injuries (26% vs 13.4%).

Pelvic fracture was more common among IED victims who had multiple amputations and/or genital/gluteal injuries than it was among landmine victims with similar injuries (28.6% vs 3.3%).

And IED victims with this pattern of injuries were also nearly four times as likely to die than were similarly injured landmine victims (24.3% vs 6.7%).

In all, the typical injury profile of IED victims included amputations of both legs (often above the knee); mangling or amputation of an arm/hand; extensive soft tissue injuries with deep penetration of soil, extending into the gluteal and perineal areas; pelvic fracture; and genital mutilation.

Soil forced into a soft tissue injury may worsen the level of amputation required and condemns the victim to serial surgery to remove it. And even then, it may leave that person at the mercy of antibiotic resistant soil organisms, the researchers point out.

IEDs are sometimes portrayed as a primitive or crude weapon crafted from locally available resources because of a lack of access to conventional weapons, but they have evolved and are now more sophisticated, directed, and destructive, say the researchers.

Just like landmines, they indiscriminately maim and kill. And that includes children, who tend to suffer the most severe injuries as a result of the powerful explosive force of an IED.

“The injury pattern suffered by the survivors of the IED is markedly worse than that of conventional [landmines],” they write. “It is a weapon, which, of its nature, causes superfluous injury and unnecessary suffering.”

The evidence gathered on the horrors inflicted by the use of landmines prompted international condemnation resulting in a ban. And the researchers conclude: “It is hoped that reports regarding the pattern of injury caused by the modern IED will result in an abhorrence of this weapon and those that use it.”

Should non-smokers get fresh-air breaks?