The rise in obesity amongst the UK population has been primarily caused by a decline in physical activity. Using government figures, this new study debunks the popular belief that the rise in obesity in recent decades is the result of increased calorie consumption in general, and sugar in particular.

In The Fat Lie, Christopher Snowdon studies evidence from DEFRA, the National Diet and Nutrition Survey, the ONS and the British Heart Foundation, finding that all the evidence indicates that per capita consumption of sugar, fat and calories has been falling in the UK for decades.

Despite public health campaigners portraying Britain's obesity 'epidemic' as a result of increased availability of junk food, this conventional wisdom has no basis in fact. People have reduced the number of calories they consume, but have reduced the amount they move around even more. 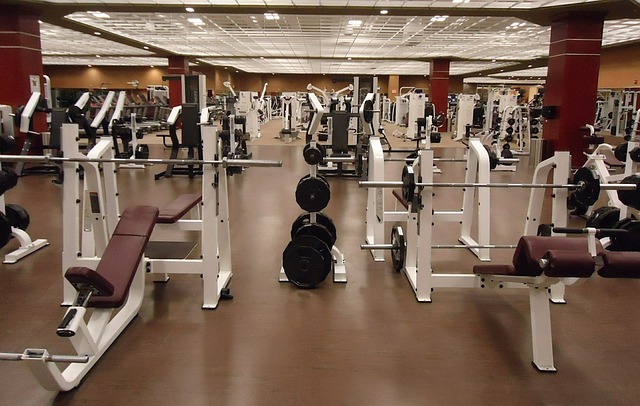 Your local gym is waiting for you

• Data for eating out does not go back prior to 2000, but we do know that Britons were consuming more calories in the home in 1974 than Britons consumed in and outside the home combined in 2012.

• Despite falling calorie intake, average body mass has increased by 5 kilograms since 1993. The crucial missing variable, often overlooked by campaigners, is energy expended.

• Britons walk an average of 179 miles a year, down from 255 miles in 1976 and also cycle less; averaging 42 miles a year compared to 51 miles in 1976. 40% of people report spending no time even walking at work. The rise of office jobs and labour saving devices means people have fewer opportunities for physical activity, both at work and at home

Food supply is a more inviting target for health campaigners than the sedentary lifestyles of the general public. A war on the food industry requires no stigmatisation of individuals and there are a readymade set of policies available which have been tried and tested in the campaigns against tobacco and alcohol.

• Under-reporting of eating habits does not change conclusions

Although measuring the diet can be difficult because people tend to downplay the amount they eat, the question is not whether people under-report but the extent to which under-reporting has changed over time. It is extremely unlikely people have become so forgetful that the large and virtually uninterrupted fall in calorie consumption reported in successive studies can be explained by misreporting.

• A one-size-fits-all response is not the solution

The fact that Britons, on average, are eating fewer calories does not mean that everybody is eating less, but we should be sceptical about those who claim that reducing calorie intake across the population will lead to less obesity. That clearly hasn't happened in the past.

Commenting on the report, its author, Christopher Snowdon, said:

“The root cause of Britain's rising obesity levels has not been a rise in calorie intake but a rise in inactivity. With obesity now featuring so heavily in the media it is worrying that so few people know that our largely sedentary lifestyles, not our appetites, have been the driving force behind the UK's expanding waistlines.

“Campaigners promoting a healthy lifestyle should refocus their efforts towards encouraging exercise and away from a war on food. Anti-market policies aimed at the whole population such as fat taxes will do nothing for the nation's health.”