The number of company pension schemes entering into longevity swaps and bulk-annuity deals in 2016 is expected to increase due to schemes recognising the importance of managing the longevity risk in their portfolio, according to Willis Towers Watson’s 2016 De-risking Report.

Shelly Beard, senior de-risking consultant at Willis Towers Watson, said: “There are £2 trillion of UK defined benefit (DB) liabilities and to date only £150 billion of these have hedged longevity risk. This is an area that continues to grow rapidly both in terms of the size and volume of annuity transactions and longevity swaps, with more innovative ways to access this market being developed. With more and more pension schemes starting to think about a de-risking journey and how to manage their risks, the activity in this market is only expected to increase as longevity risk moves higher up the agenda for pension schemes.” 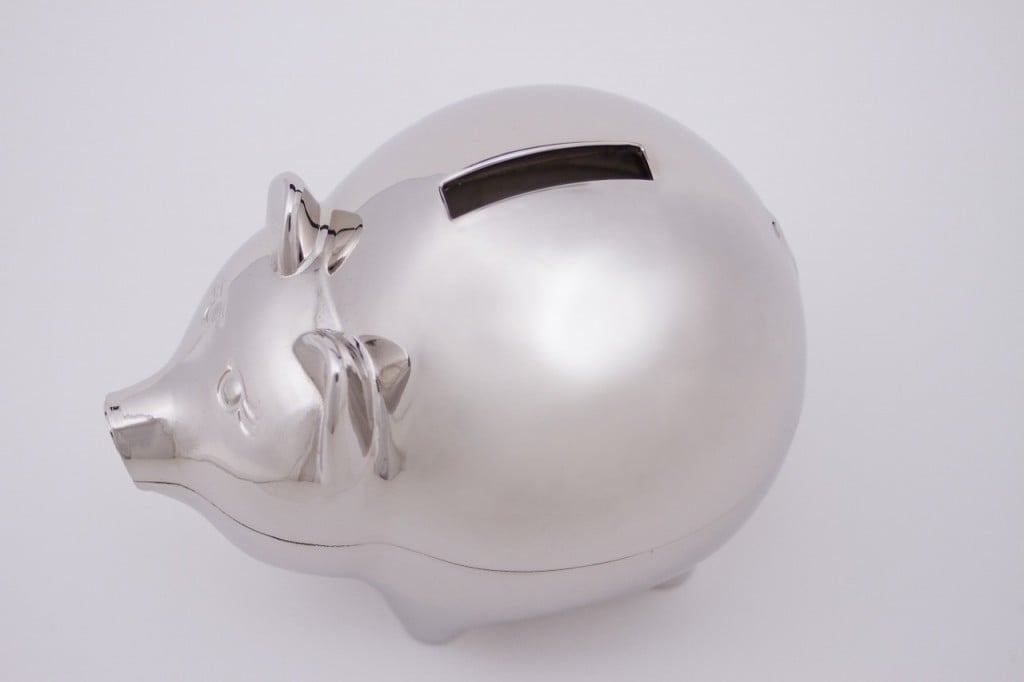 2015 saw in excess of £10bn of liabilities transferred to the insurance market through either buy-ins or buy-outs, much of this came from pension schemes that had transacted in this market previously, according to Willis Towers Watson. The company’s report claims that ‘top slicing’ – where pension schemes separately package up small groups of individuals with high liabilities in order to remove concentrated longevity risk – will increase as schemes improve their understanding of the areas where they have the highest concentration of risk. The longevity risk for these groups is typically removed from the overall scheme through the purchase of a medically underwritten bulk annuity. Medical underwriting is increasingly being used for these deals due highly attractive pricing in the current market.

Shelly Beard said: “Our current expectations for 2016, allowing for the bedding in of Solvency II, is that there will be continued growth with around £12bn of liabilities being transferred to insurers. This is supported by the significant number of schemes we are currently helping to secure and implement transactions.

“A significant number of our clients are currently approaching the market, with insurers unusually busy for this time of year.  There has been a wide range in the transaction pricing so far this year, which we believe is partly driven by insurers price-testing their new positions under Solvency II.  However, general pricing levels remain strong and the recent widening of corporate bond spreads has increased affordability for those schemes which have set a price target relative to gilts.”

Willis Towers Watson believes that this high level of activity at what is normally a quiet time of year indicates another strong year ahead for this market. As a result, the company predicts that overall deal values for longevity hedging could hit £20 billion in 2016, which would be the second largest year on record.

Shelly Beard said: “The prominence of longevity risk on schemes’ agendas means that we are expecting to see continuing growth in longevity swap markets. 2014 saw deals covering £25bn of liabilities, including the record breaking £16bn hedge for the BT Pension Scheme. This flow of deals continued in 2015 with AXA, Heineken and a further deal for Aviva – some £6bn of liabilities.

“Based on the conversations we are having with our clients, it is likely that 2016 could see longevity-hedging deals covering over £20bn of liabilities. The range of structures available for accessing the demand for longevity risk in the reinsurance market means that longevity hedging is more affordable and flexible than ever.”

The report notes that the new Solvency II capital requirements mean that bulk-annuity providers will be looking to hedge more longevity risk themselves using the reinsurance market, which could mean that pension schemes find it more difficult to get traction when reinsurers have limited resources.

However, according to Shelly Beard, the impact of this is often overstated: “Reinsurers are aware of the potential capacity constraints and are continuing to build their teams to cope. While we may see bottlenecks in certain areas, we do not expect it to have a major impact on the market and schemes that go to market with clear objectives will continue to achieve good outcomes.”